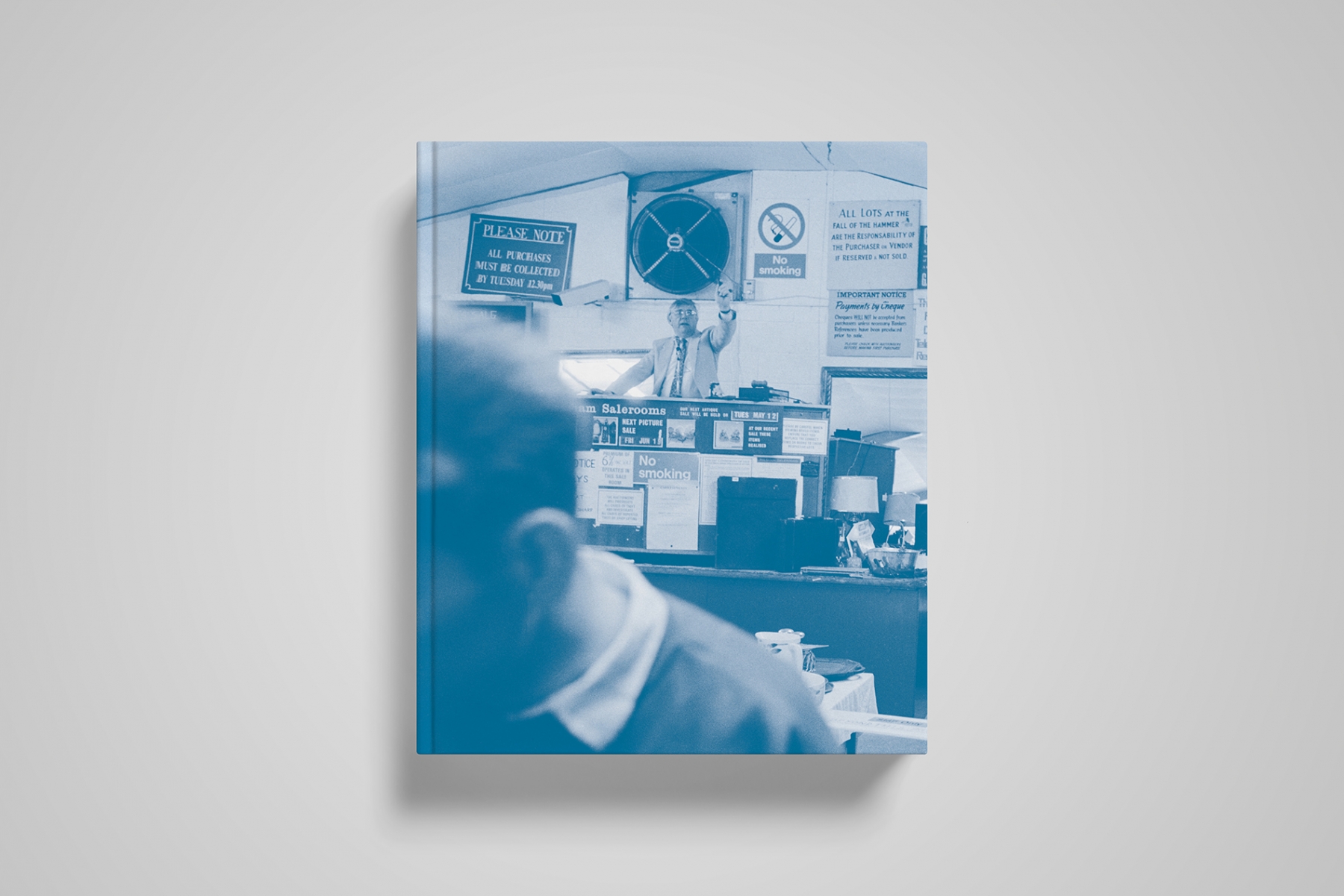 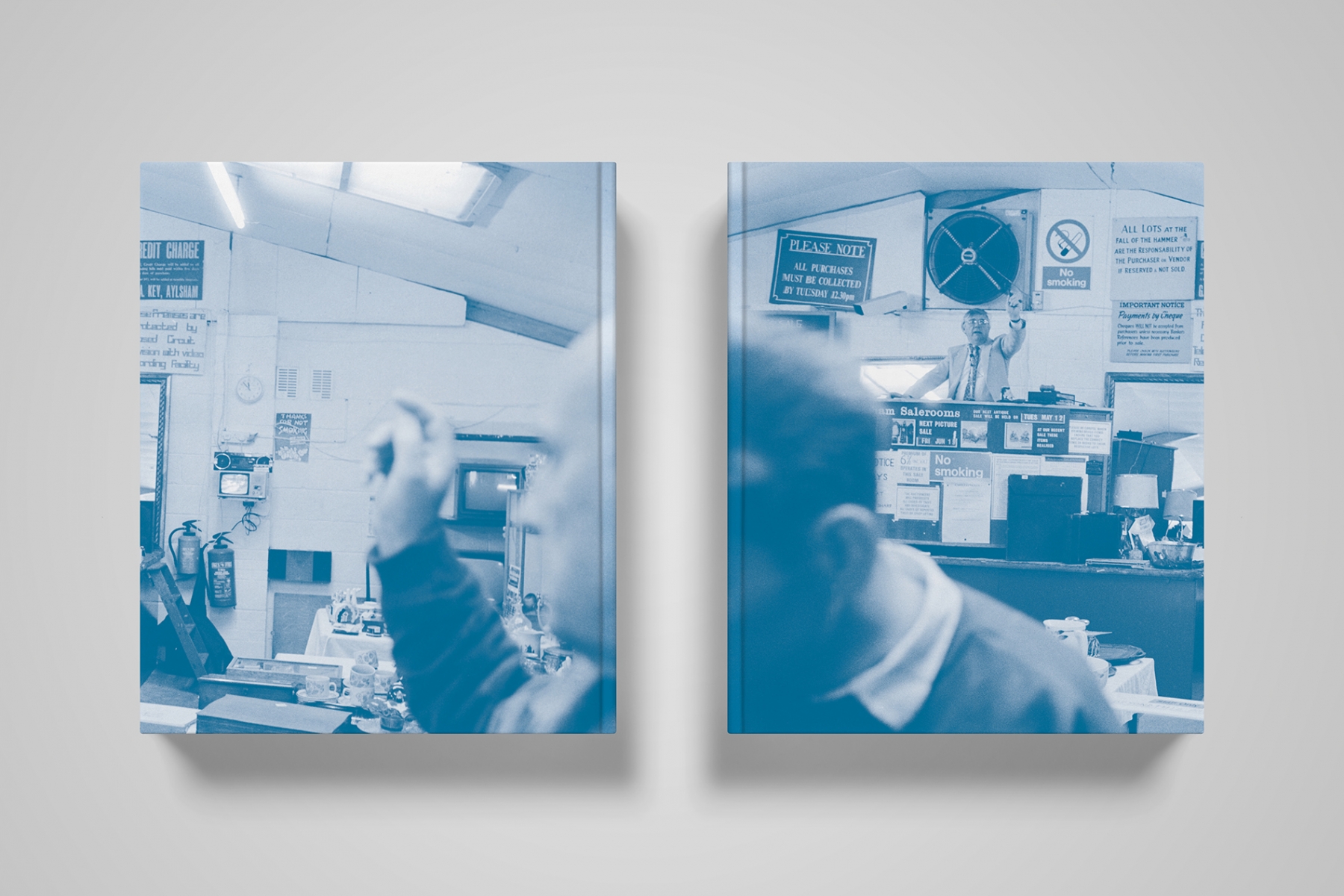 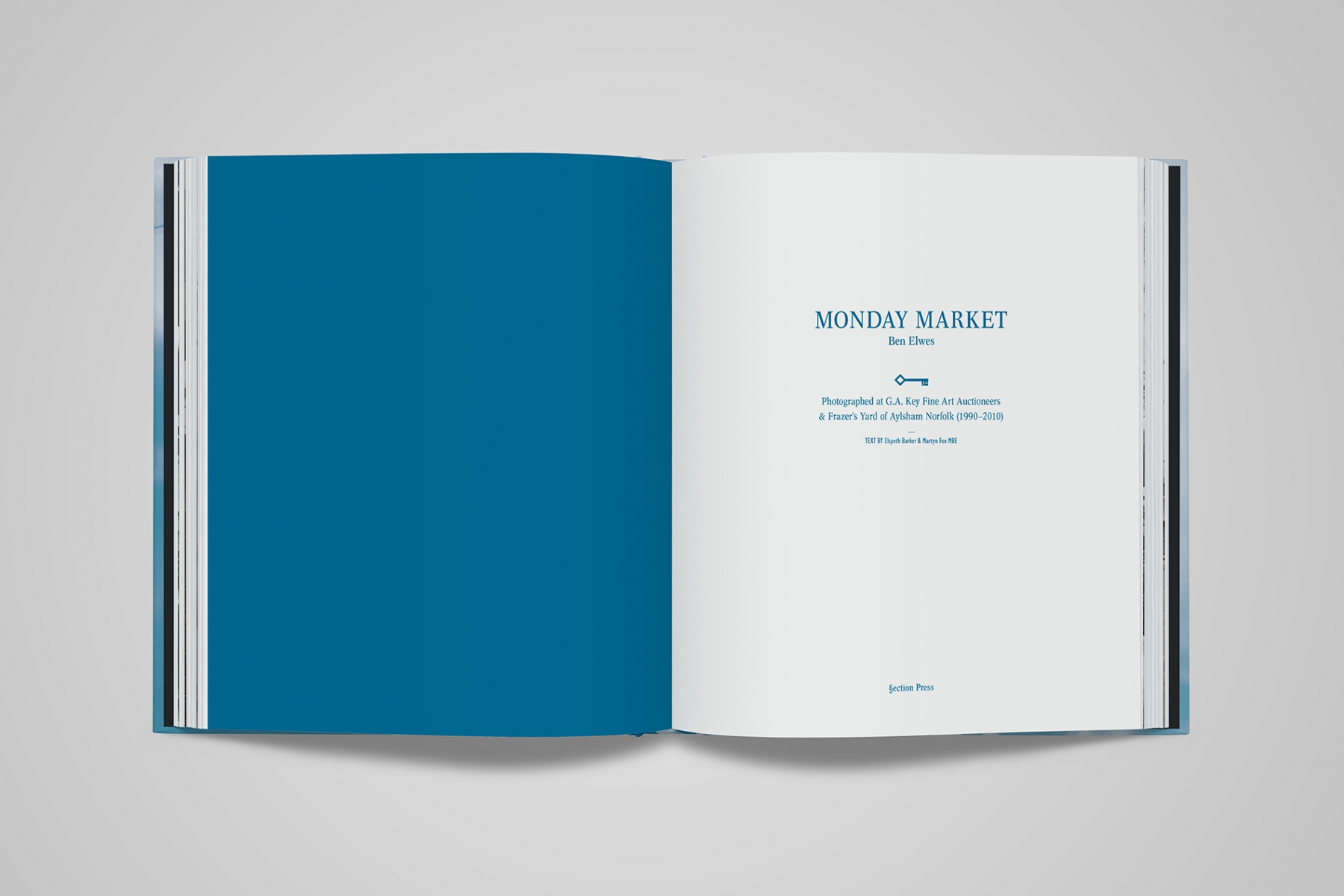 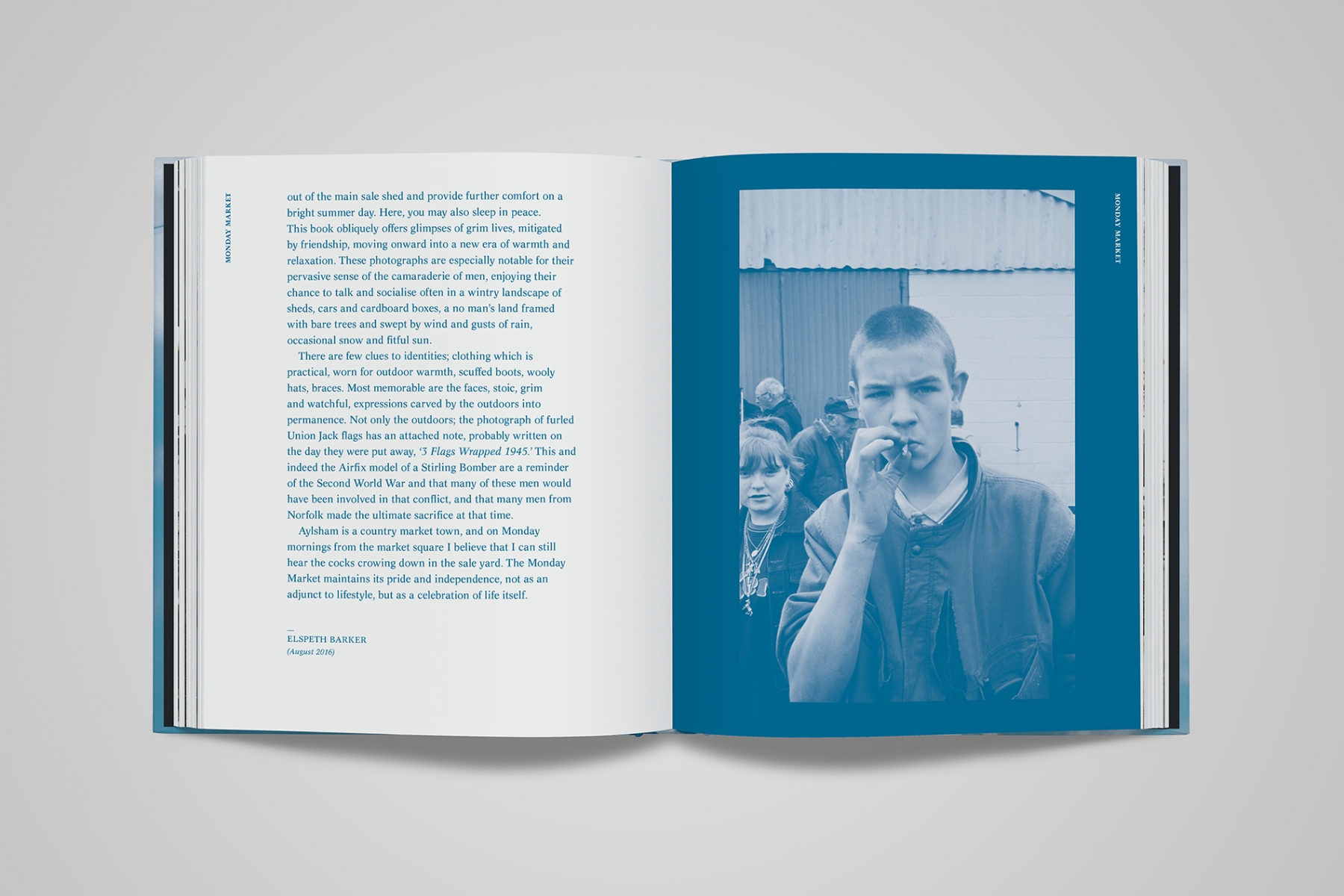 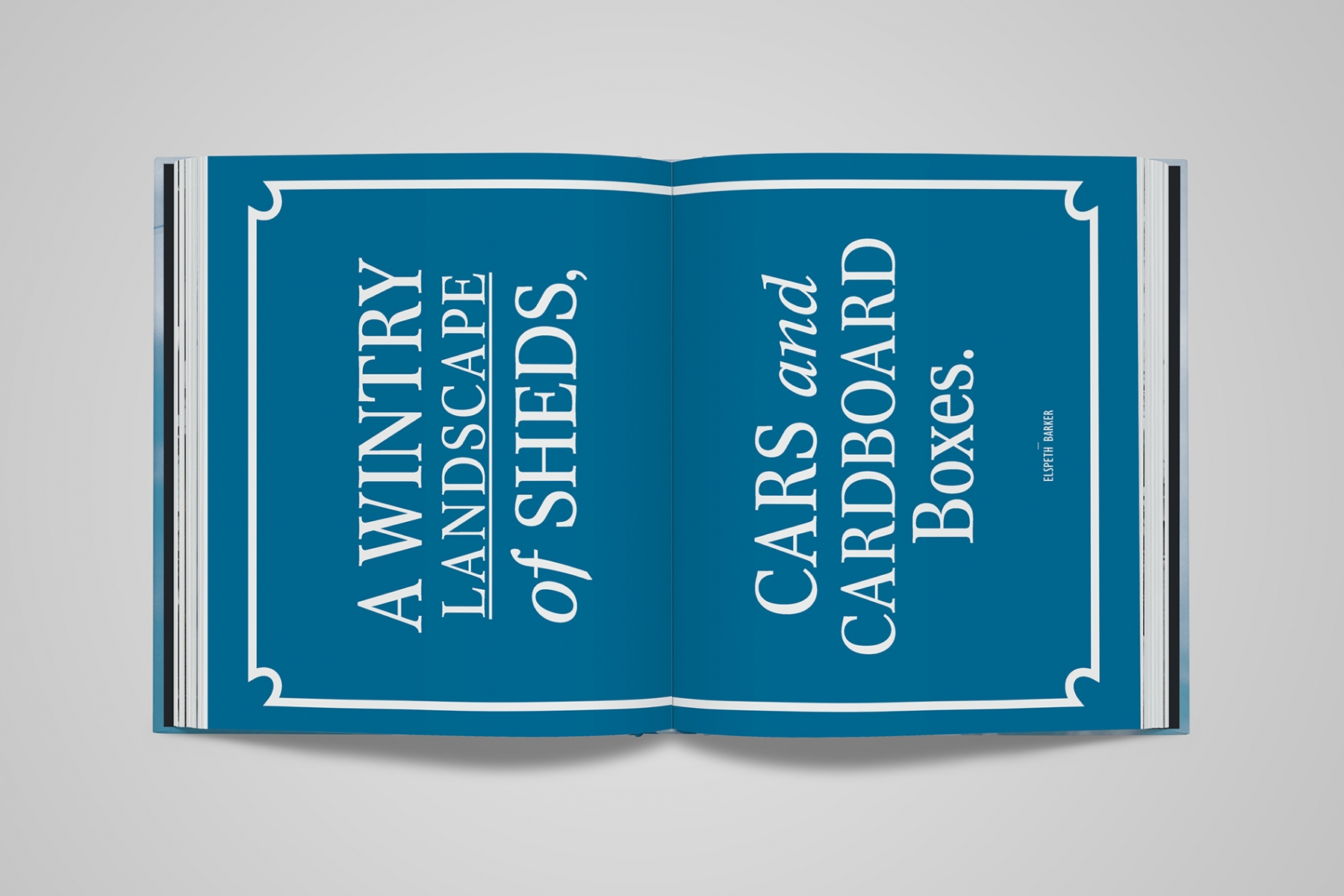 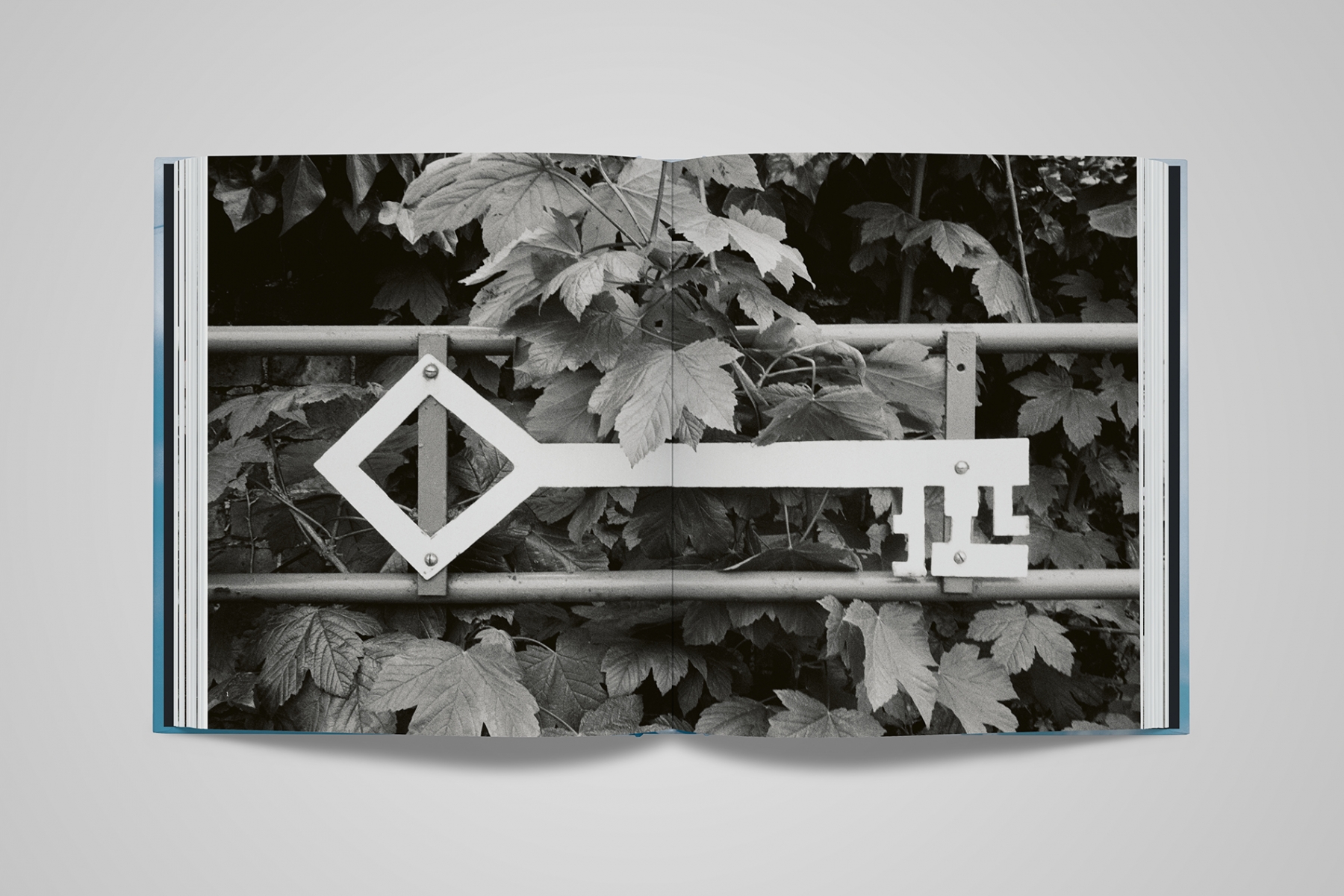 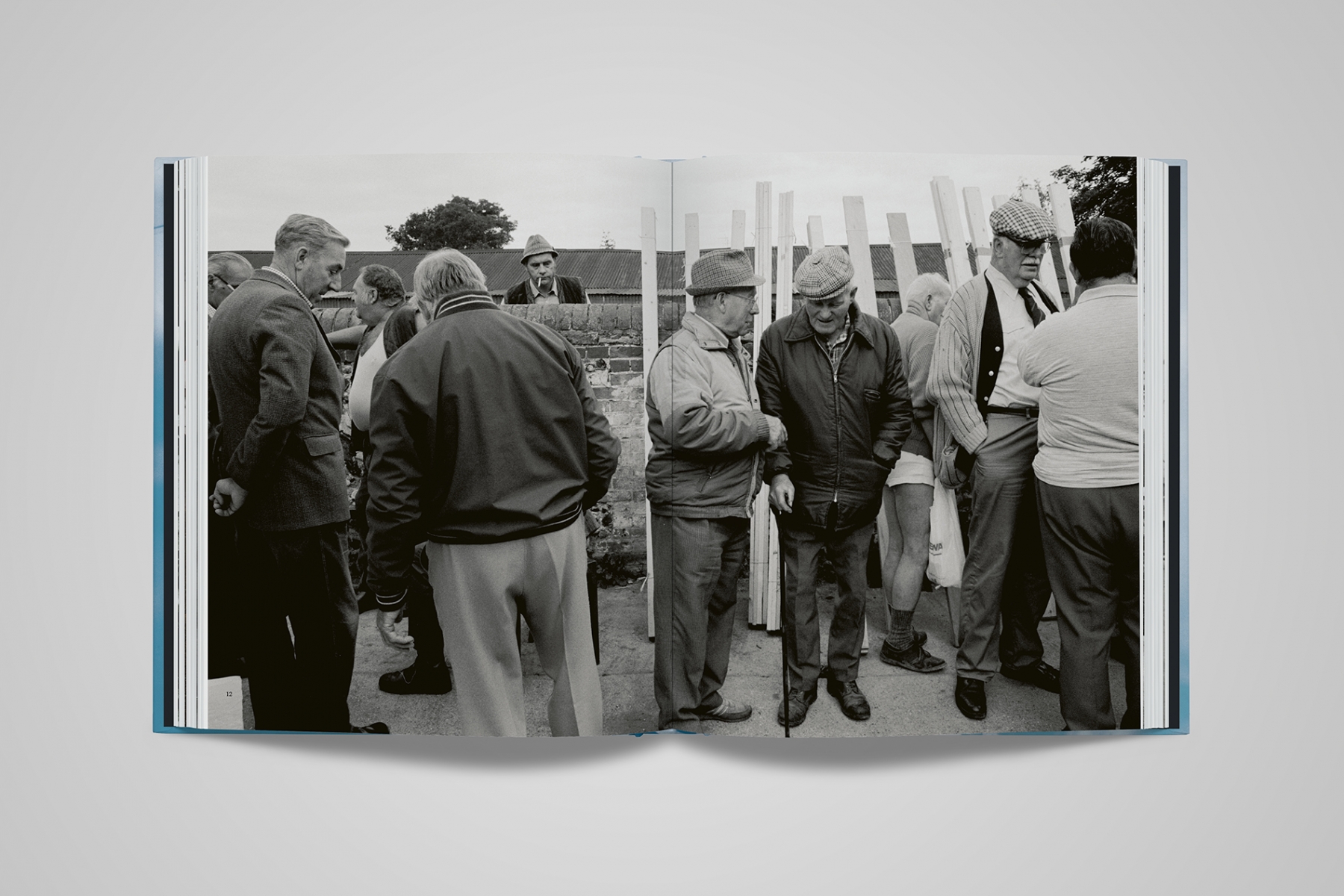 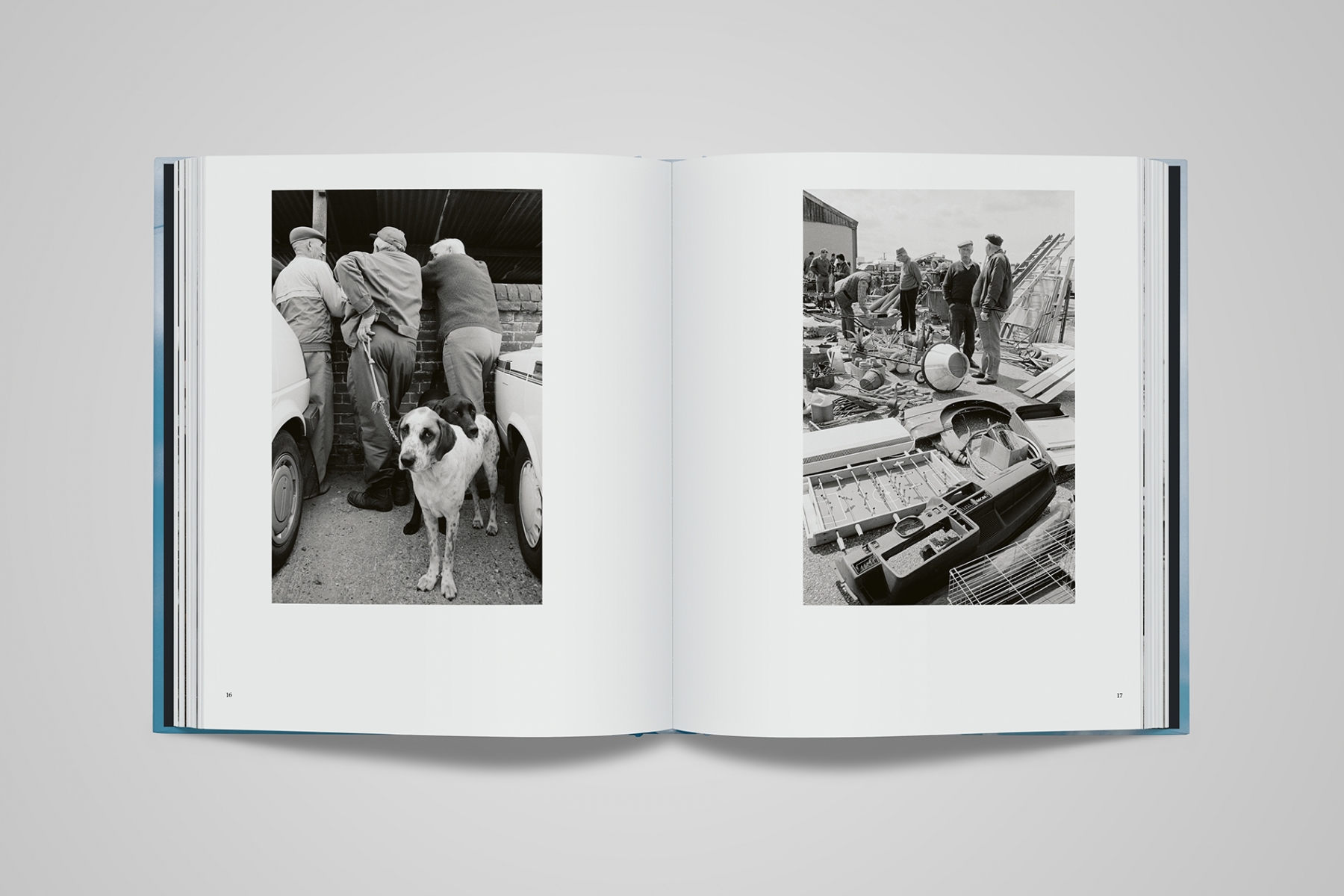 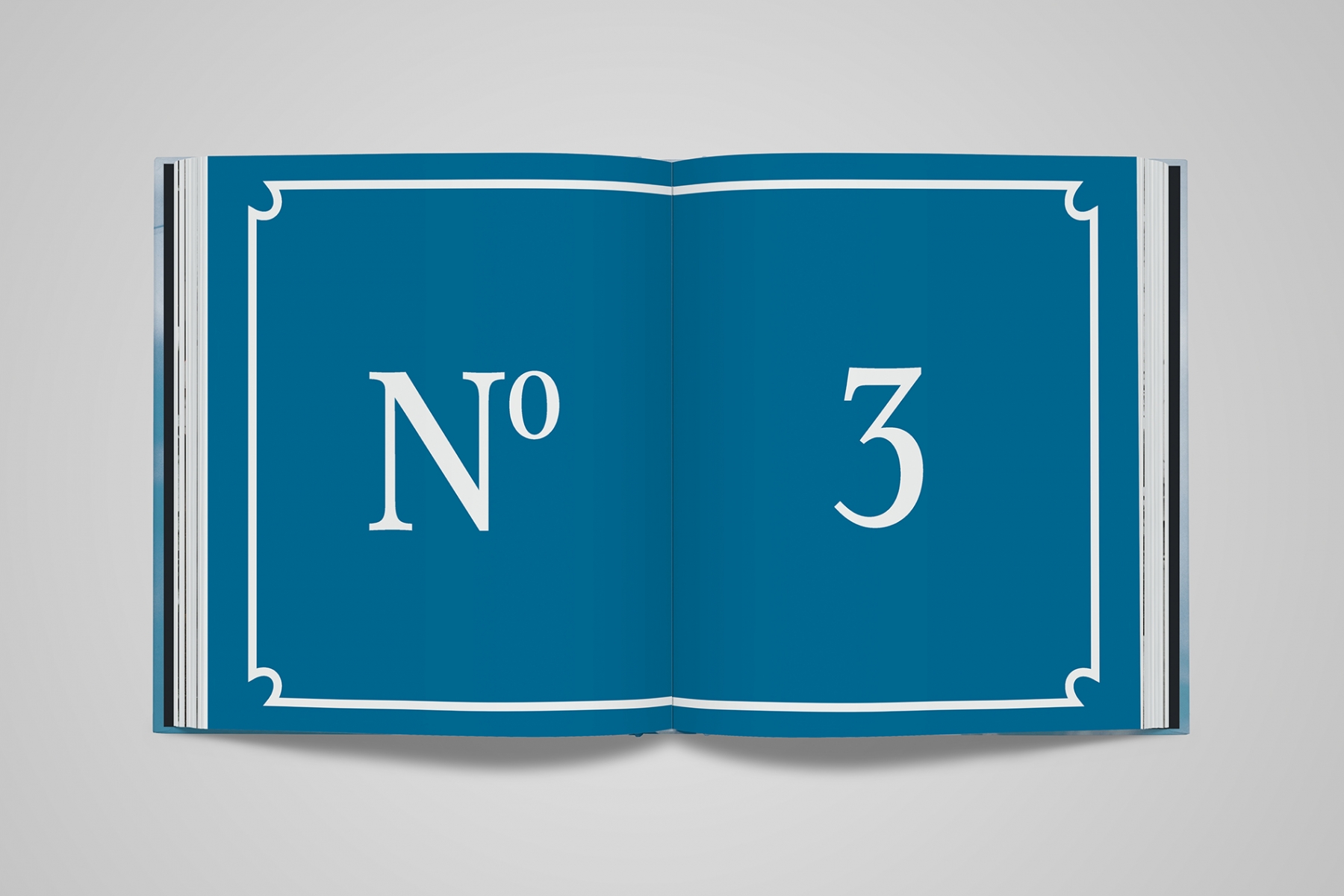 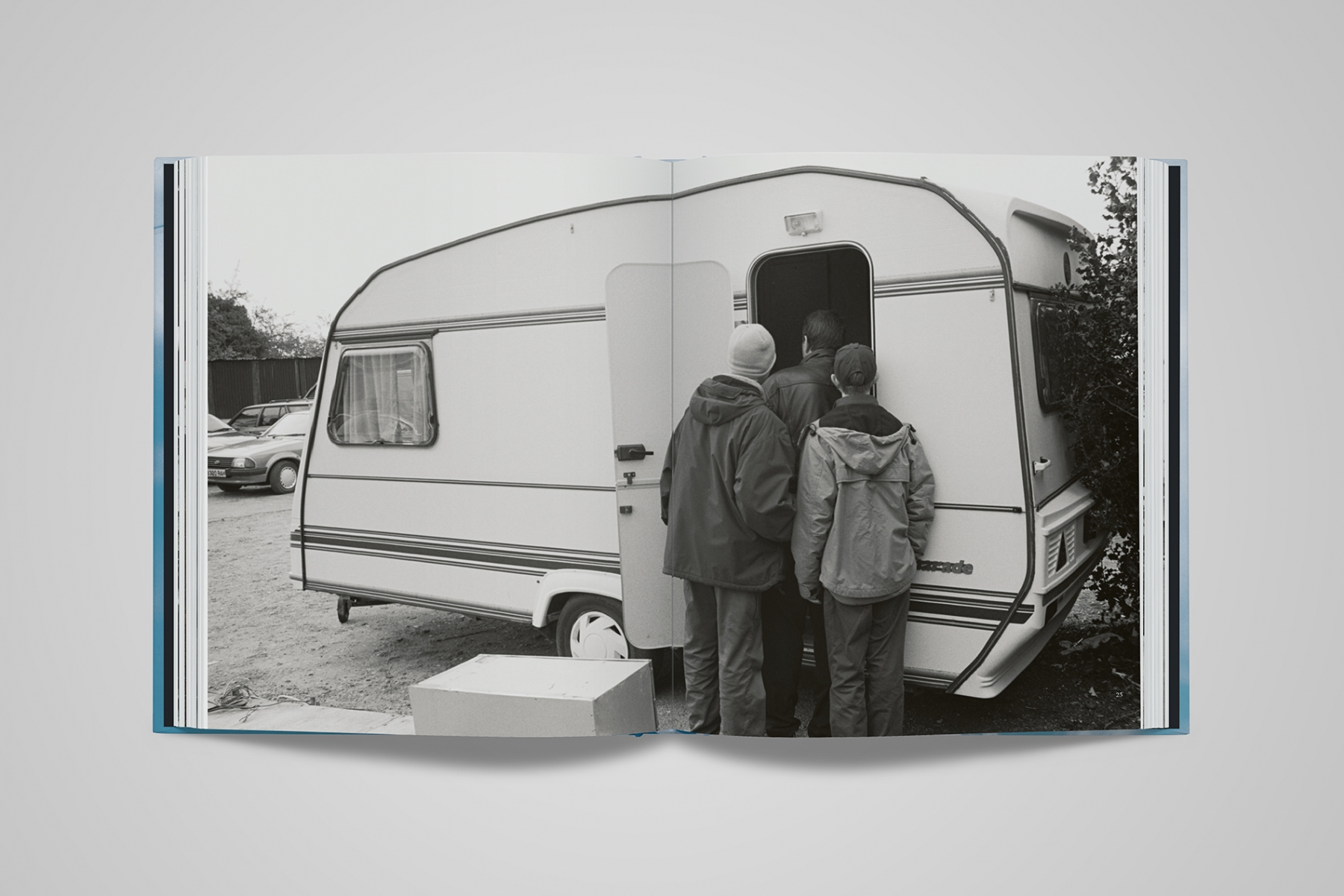 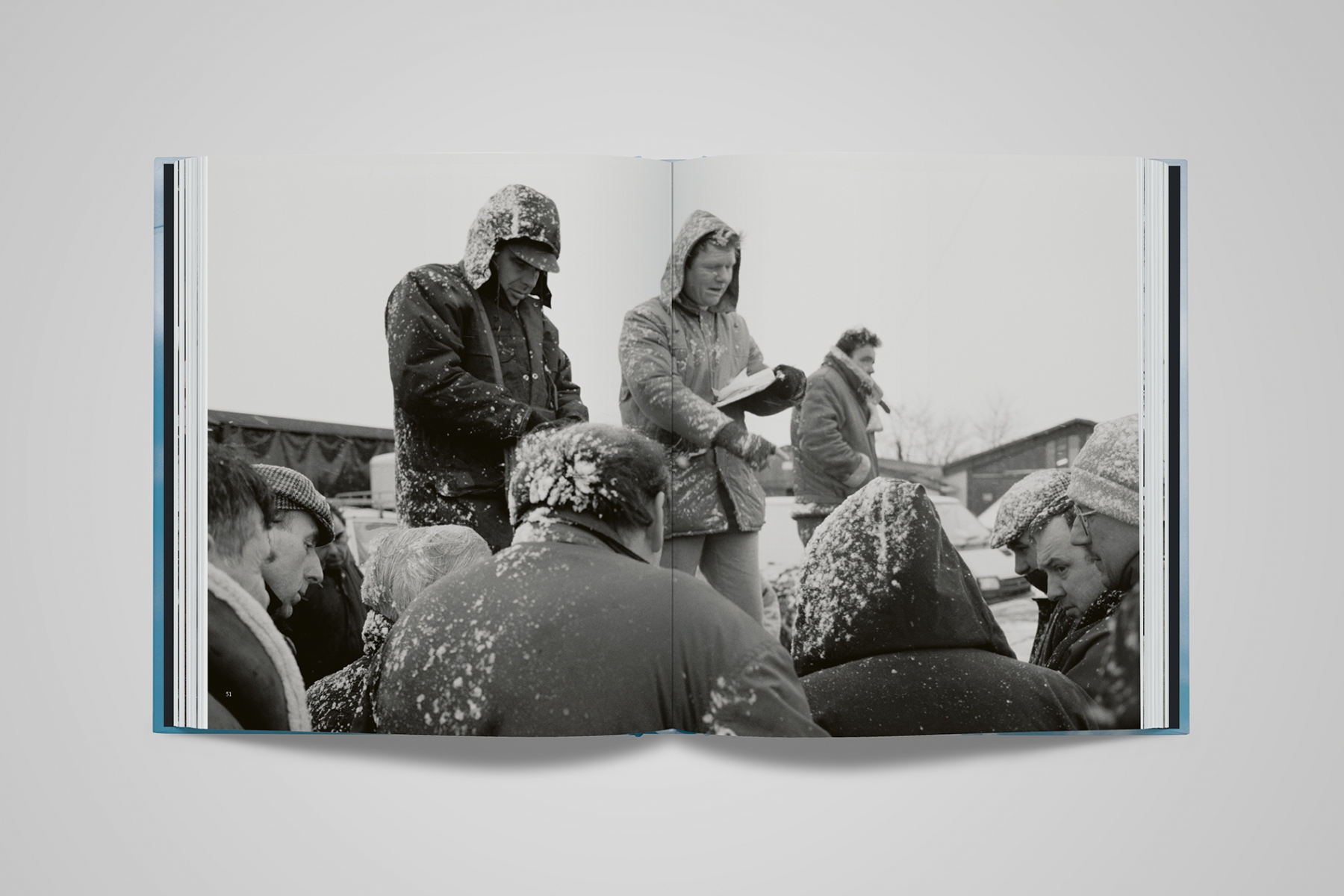 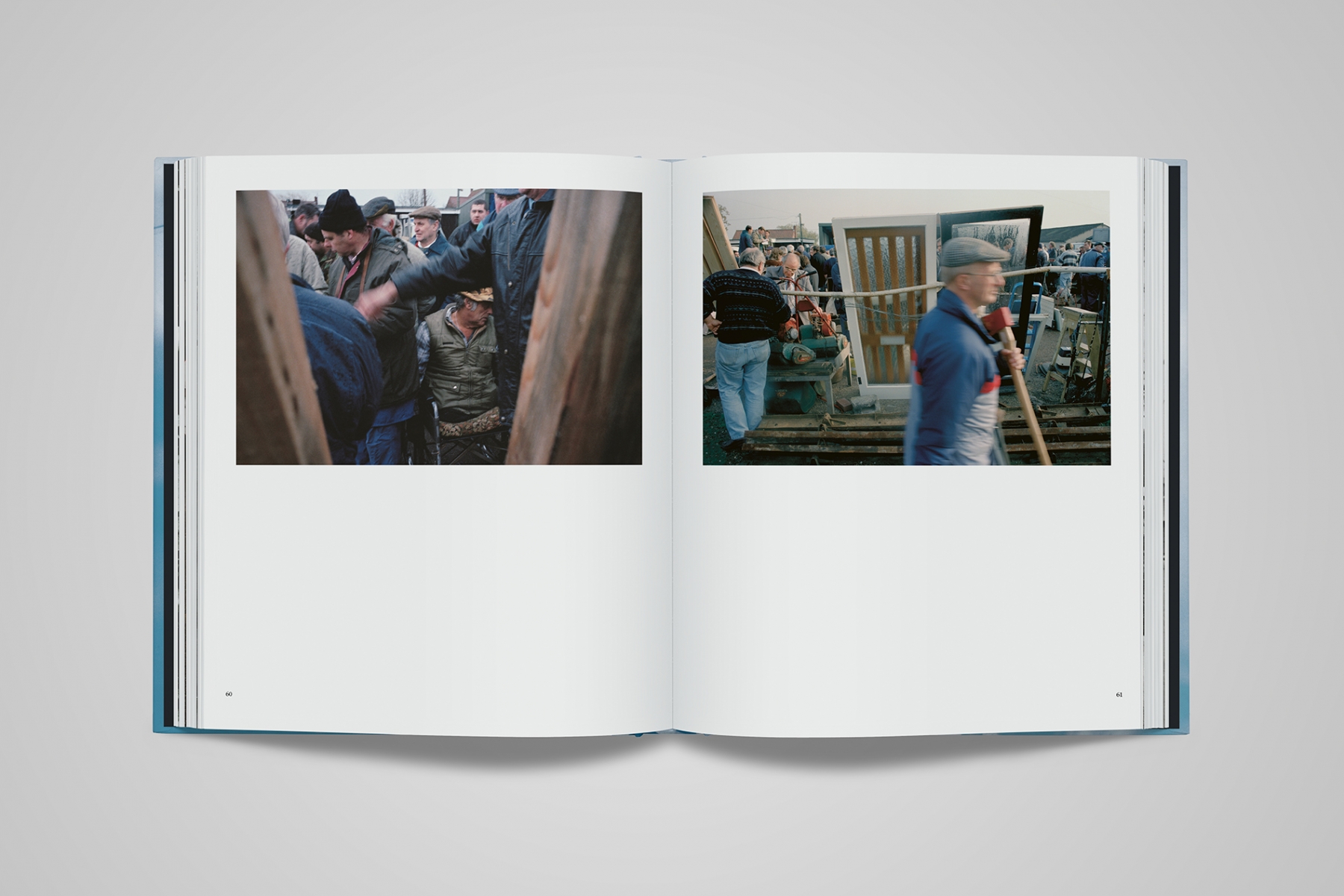 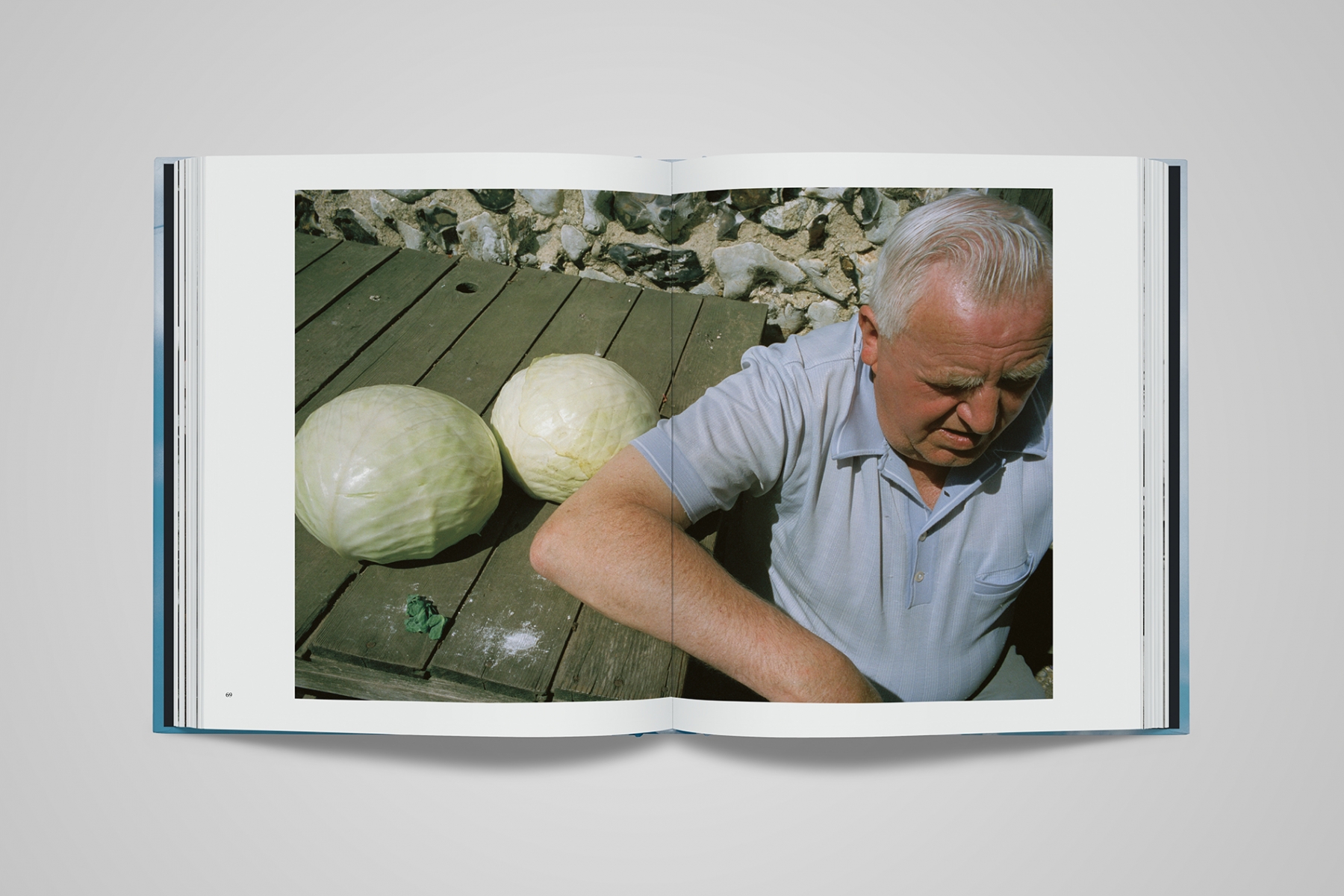 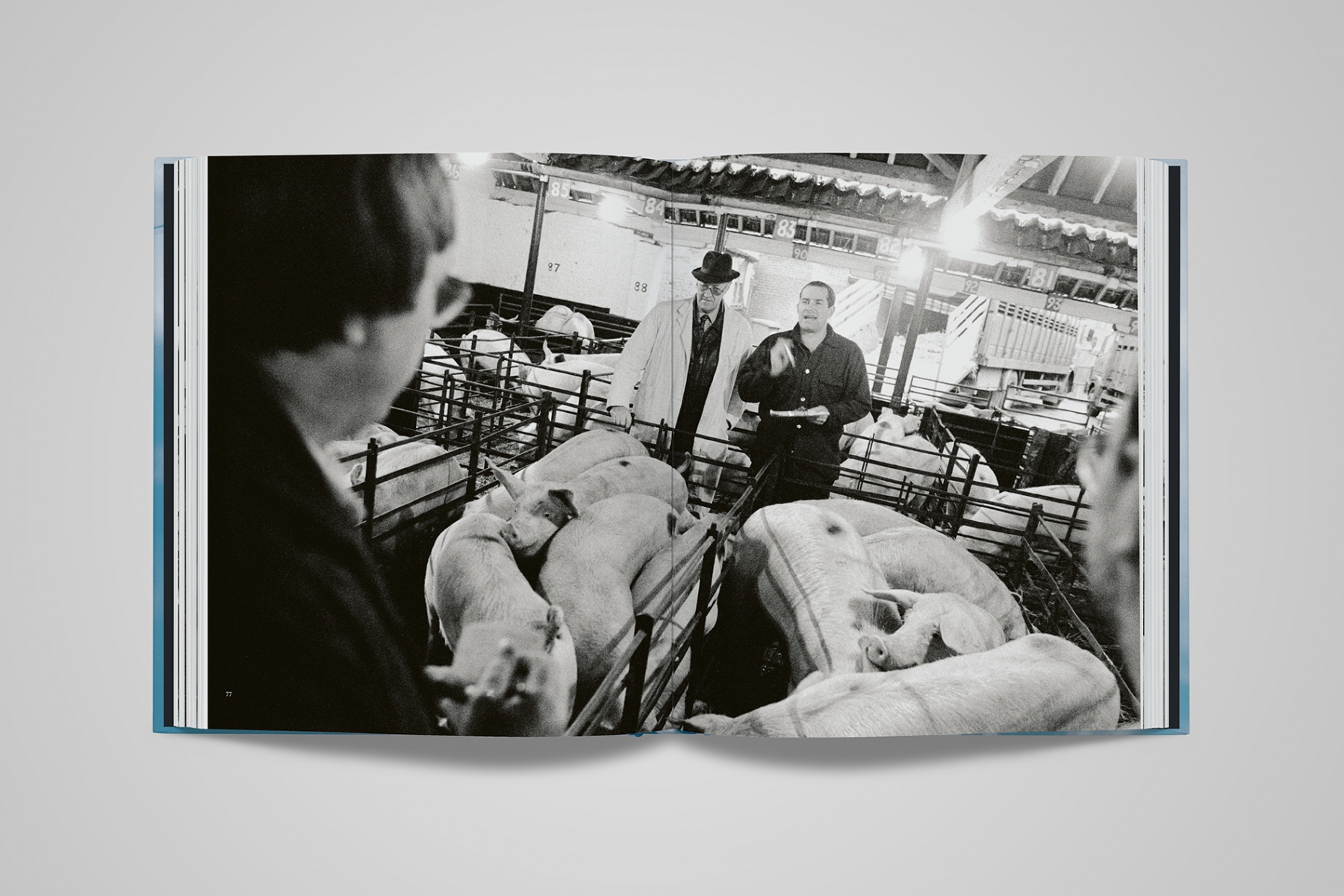 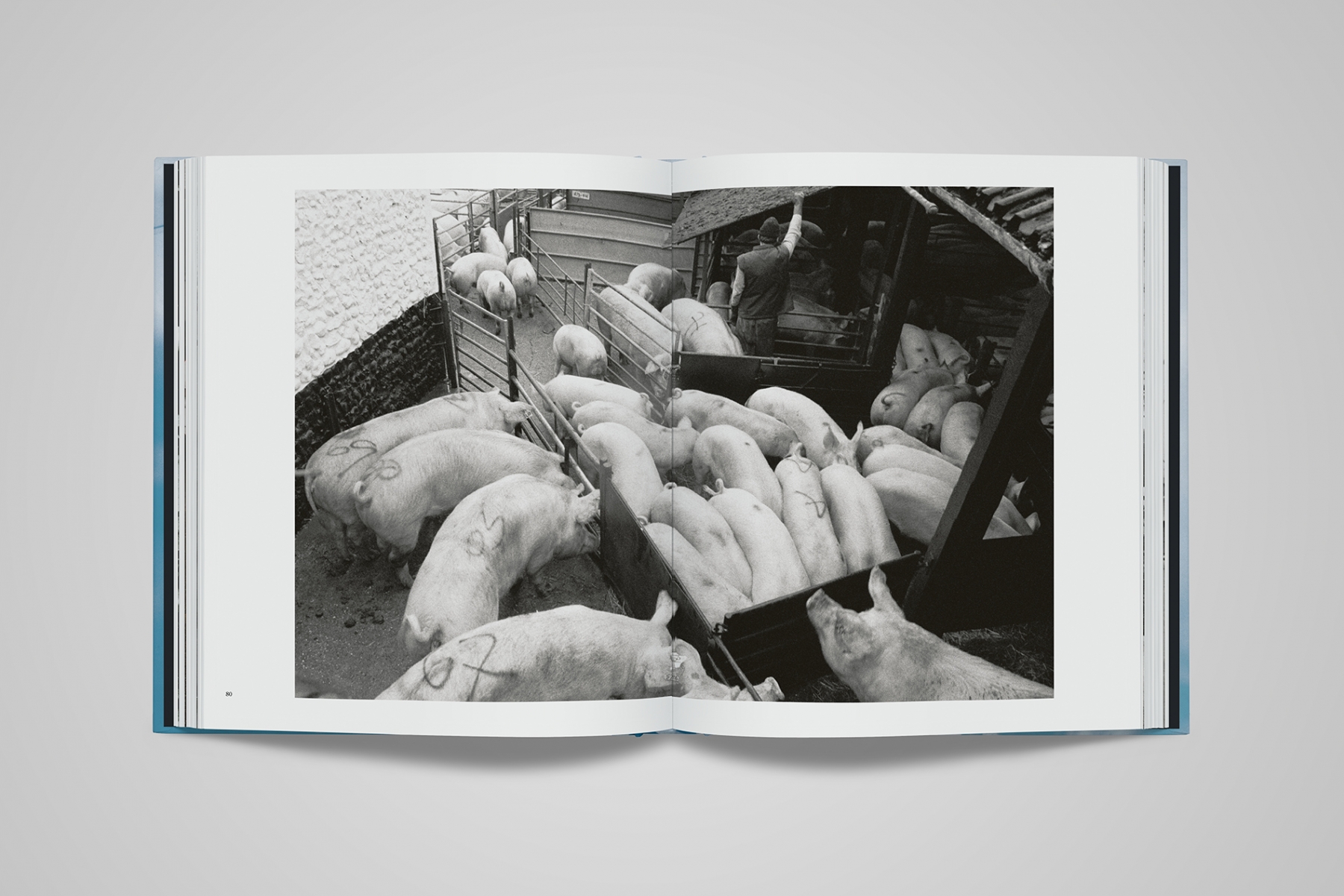 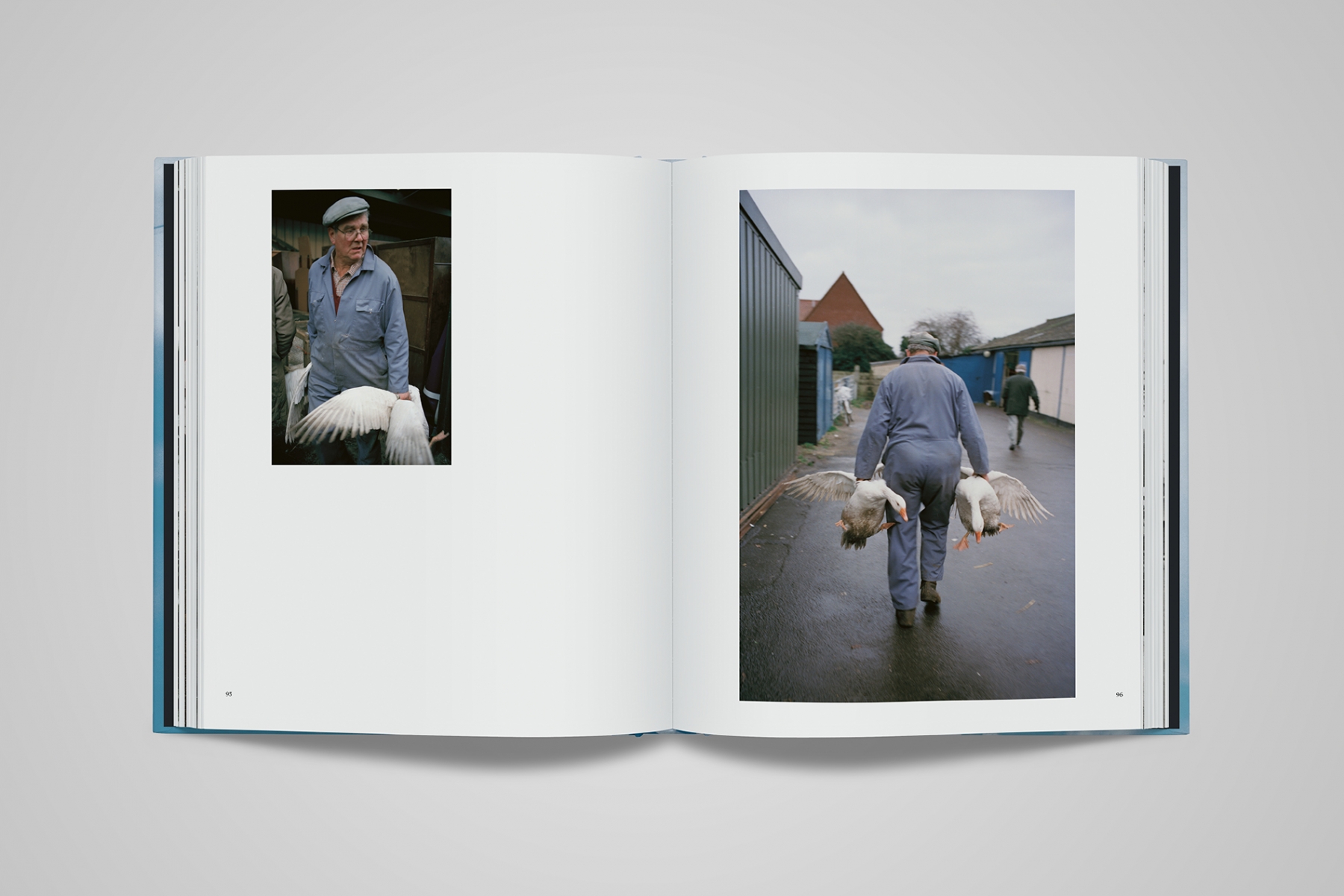 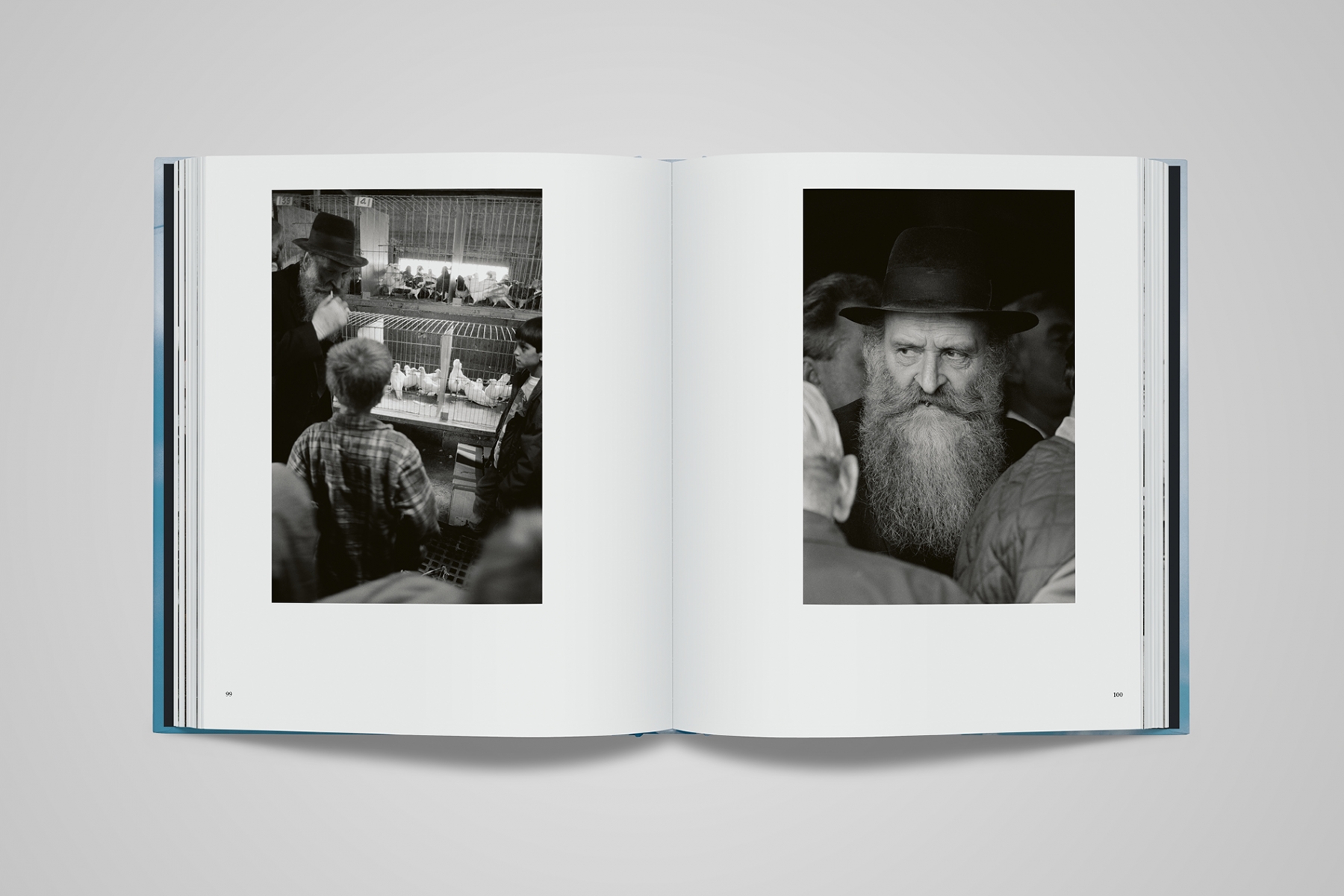 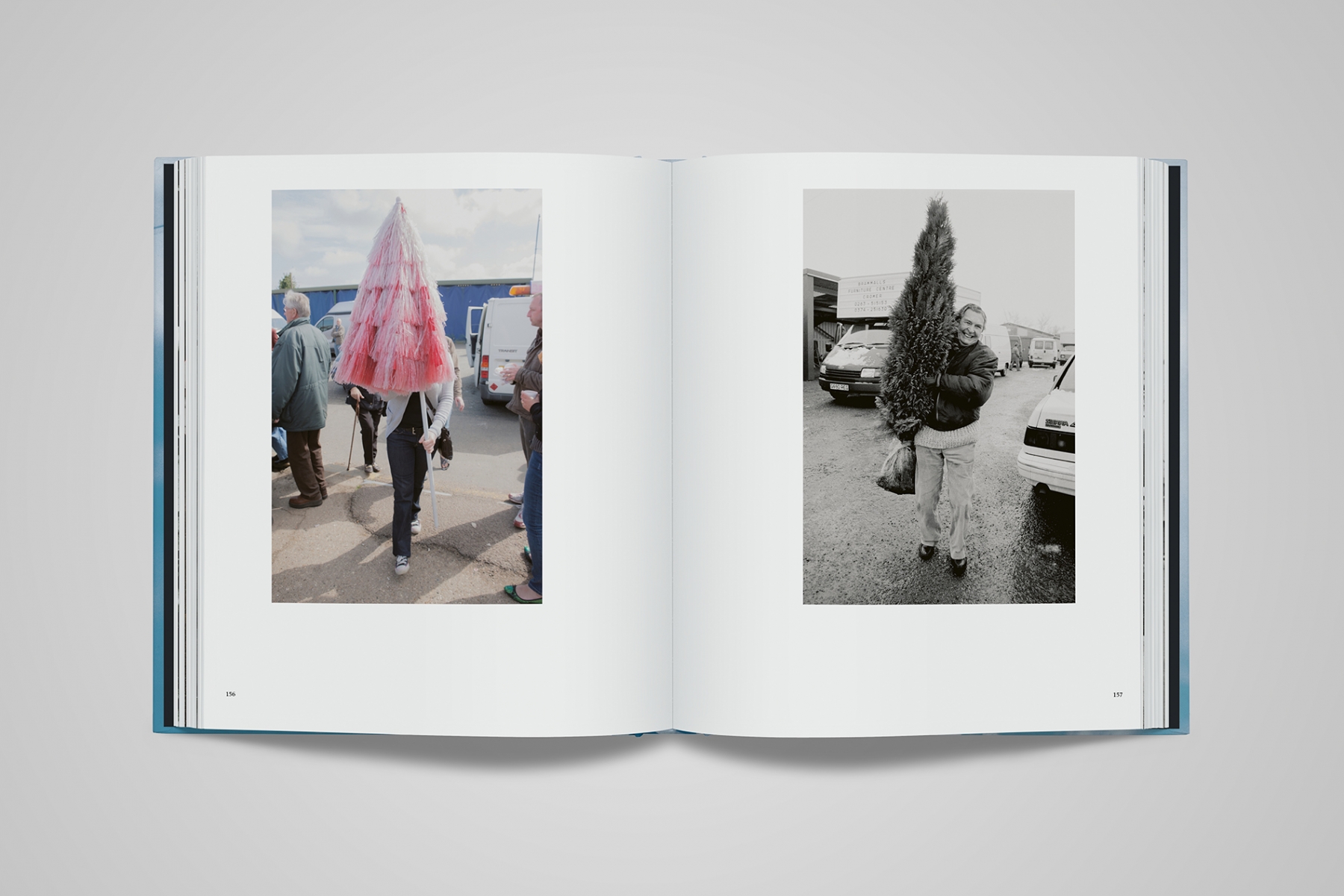 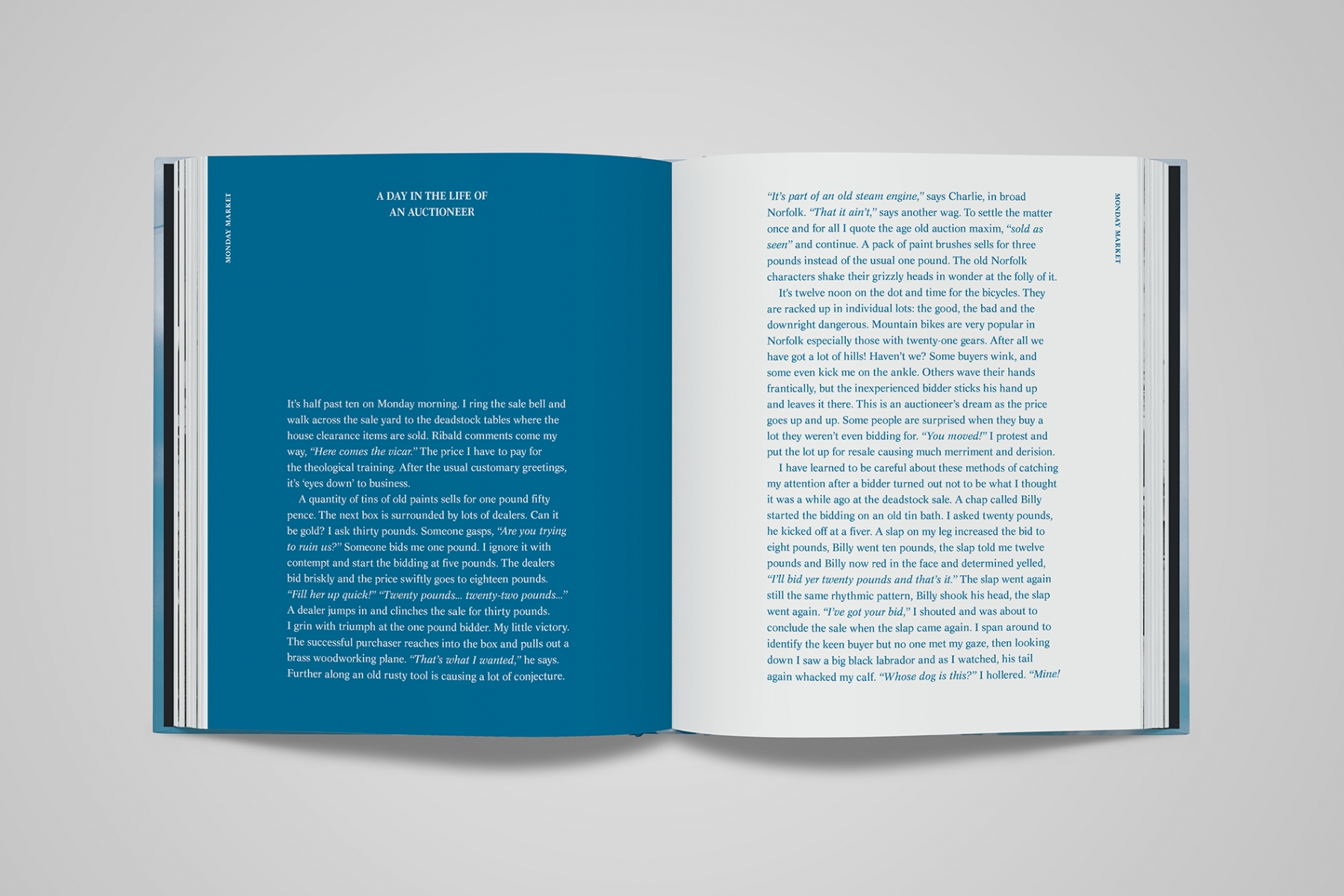 Monday Market captures aspects of the type of rural market that is now less prevalent across England. G.A. Key started its market in Aylsham, Norfolk in 1955 and is still running every Monday on the same site although today better known as Keys Fine Art Auctioneers.

I followed Keys Monday market between 1990-2010, observing the patterns of the auction day, using my camera to trace the repetitions and the alterations each visit brought. It was this relationship between continuity and change that interested me, particularly as reflected through the people. I even started working with analogue cameras but later on was working digitally, so there is a progression with the photographic technology I used over that period.

To me it somehow felt as if time stood still at Keys on Mondays. The same people seemed to be buying the same sort of things at a low price, through the seasons come wind, rain or shine. However change was occurring. The livestock area known as Frazer’s Yard closed for a new development, and with it the pig sale ended. Without the pigs, the rabbits and poultry obediently followed. Then in time the word was that a new supermarket was being planned and might take over the main sale yard. The supermarket though was built nearby and the auctions continued. More recently the outdoor miscellany sale has disappeared apparently uneconomic and allegedly the fault of the ‘bean counters’ intent on maximising profit. The possibility of its permanent closure seems to constantly hang over Keys as demands change in the 21st century.

In the introduction to the publication Monday Market the author Elspeth Barker writes: ‘Aylsham is a country market town, and on Monday mornings from the market square I believe that I can still hear the cocks crowing down in the sale yard. The Monday market maintains its pride and independence, not as an adjunct to lifestyle, but as a celebration of life itself.’

The publication Monday Market will be self-published by Section Press and launched in May 2018, with a print run of 2000 copies. It includes text by the writer and local resident Elspeth Barker and the retired Keys auctioneer Martyn Fox MBE. A complete version of the book is available for viewing on request.