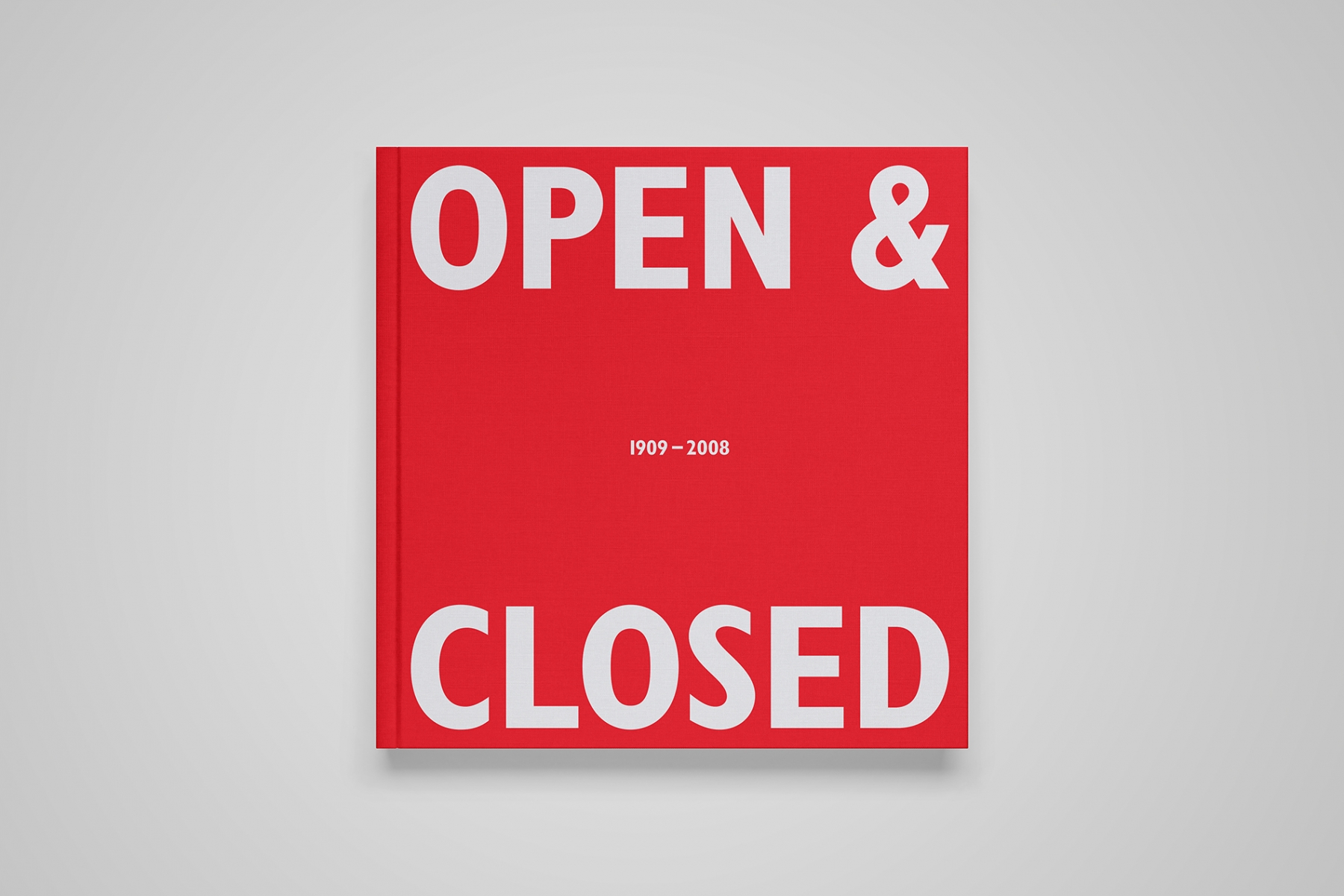 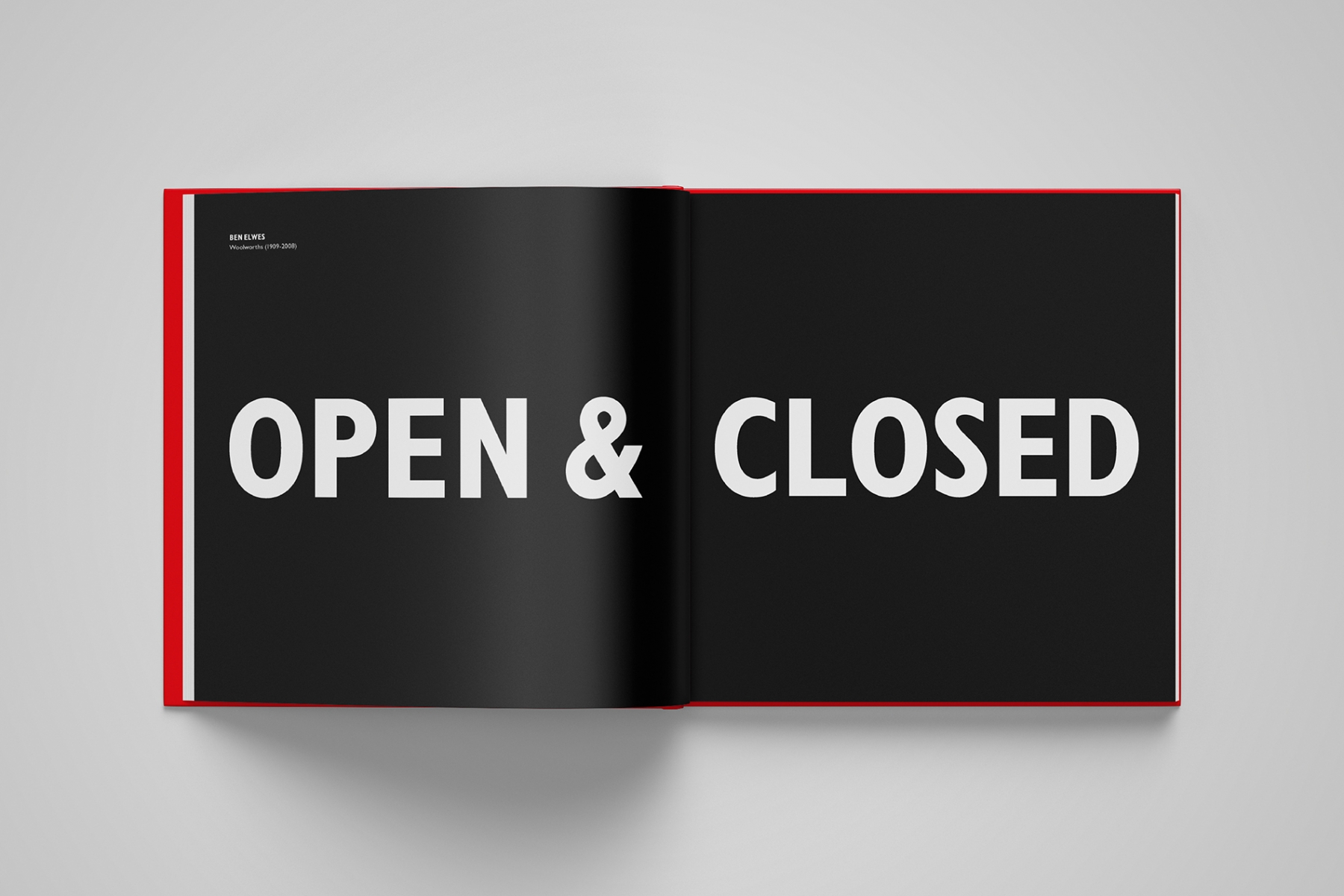 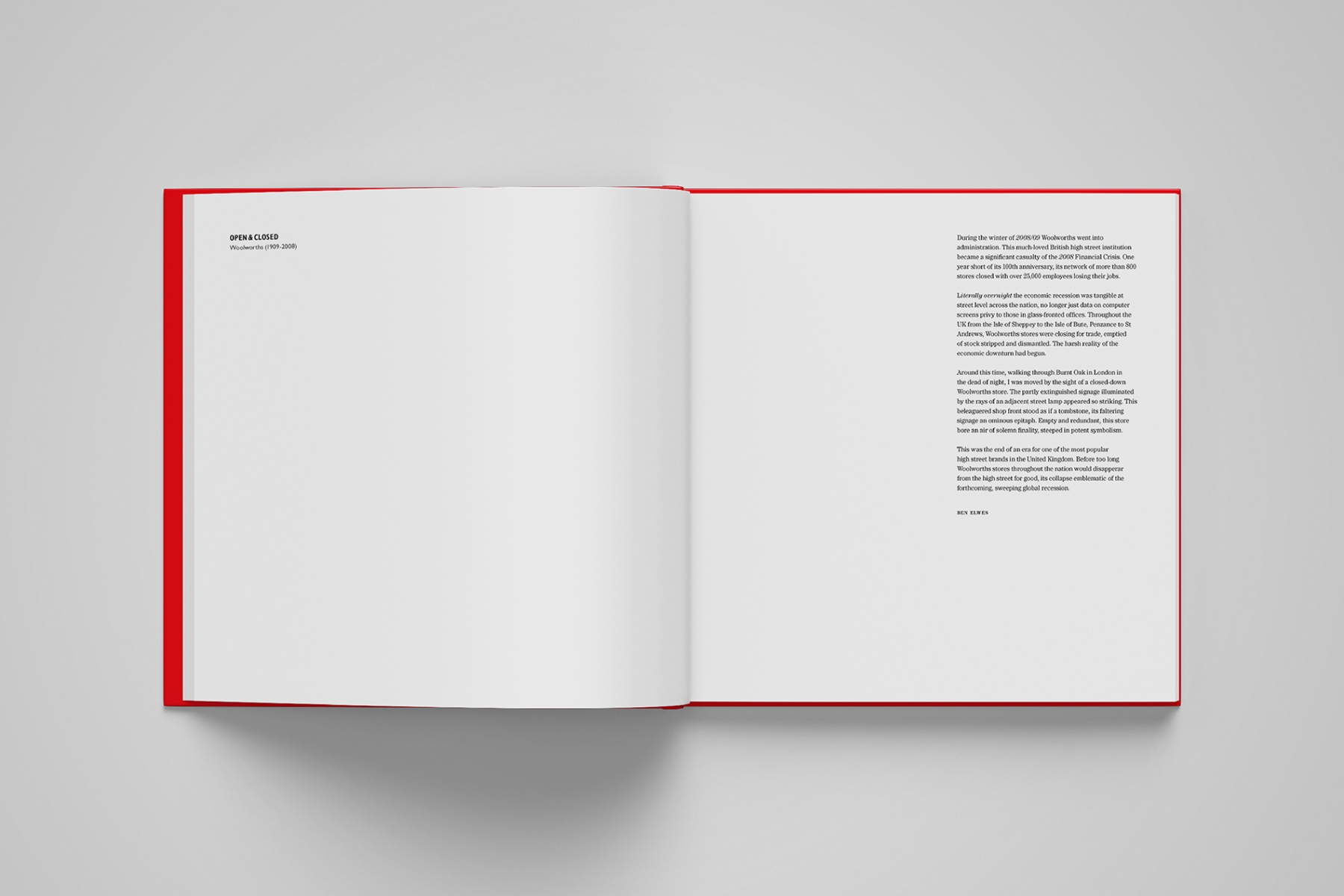 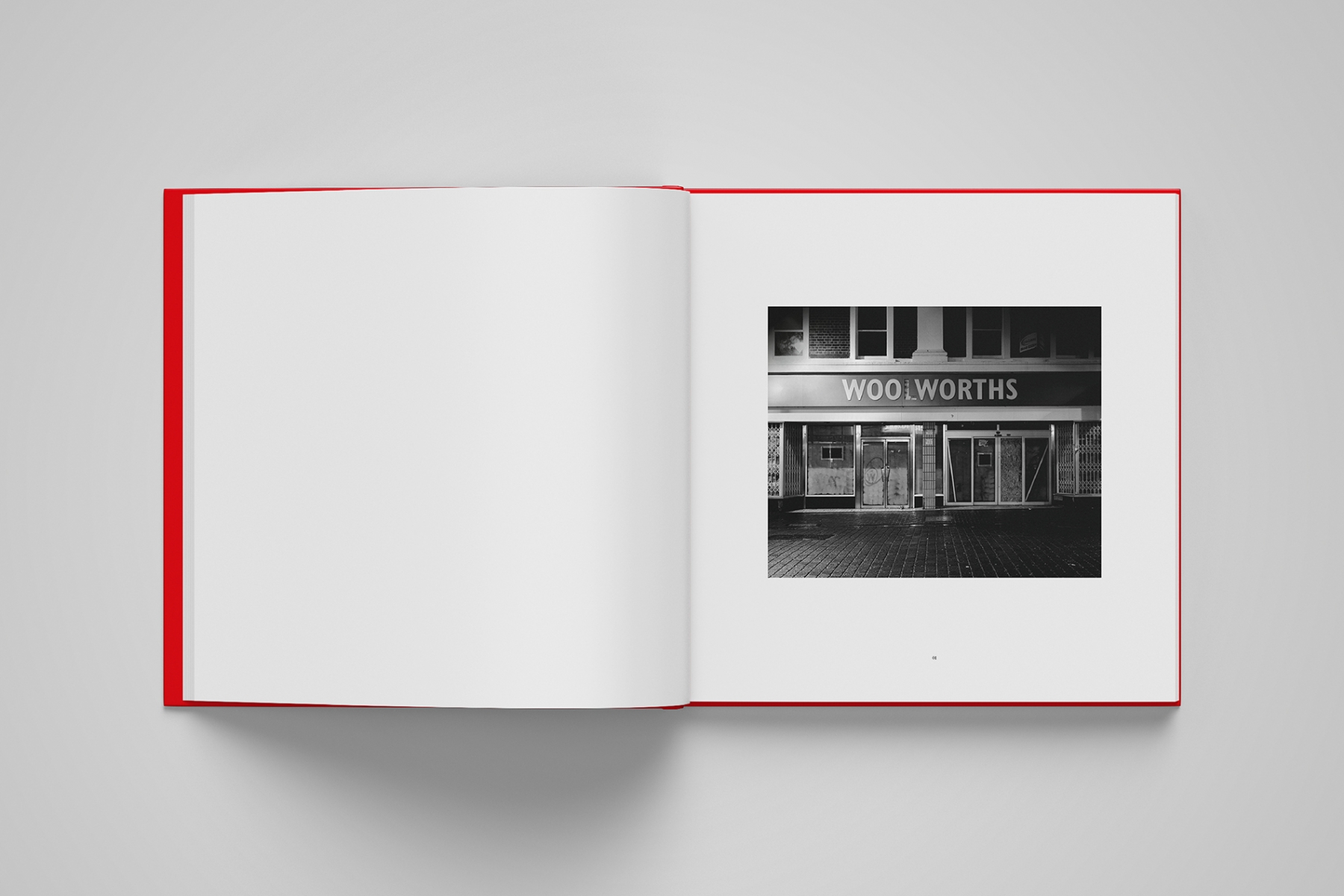 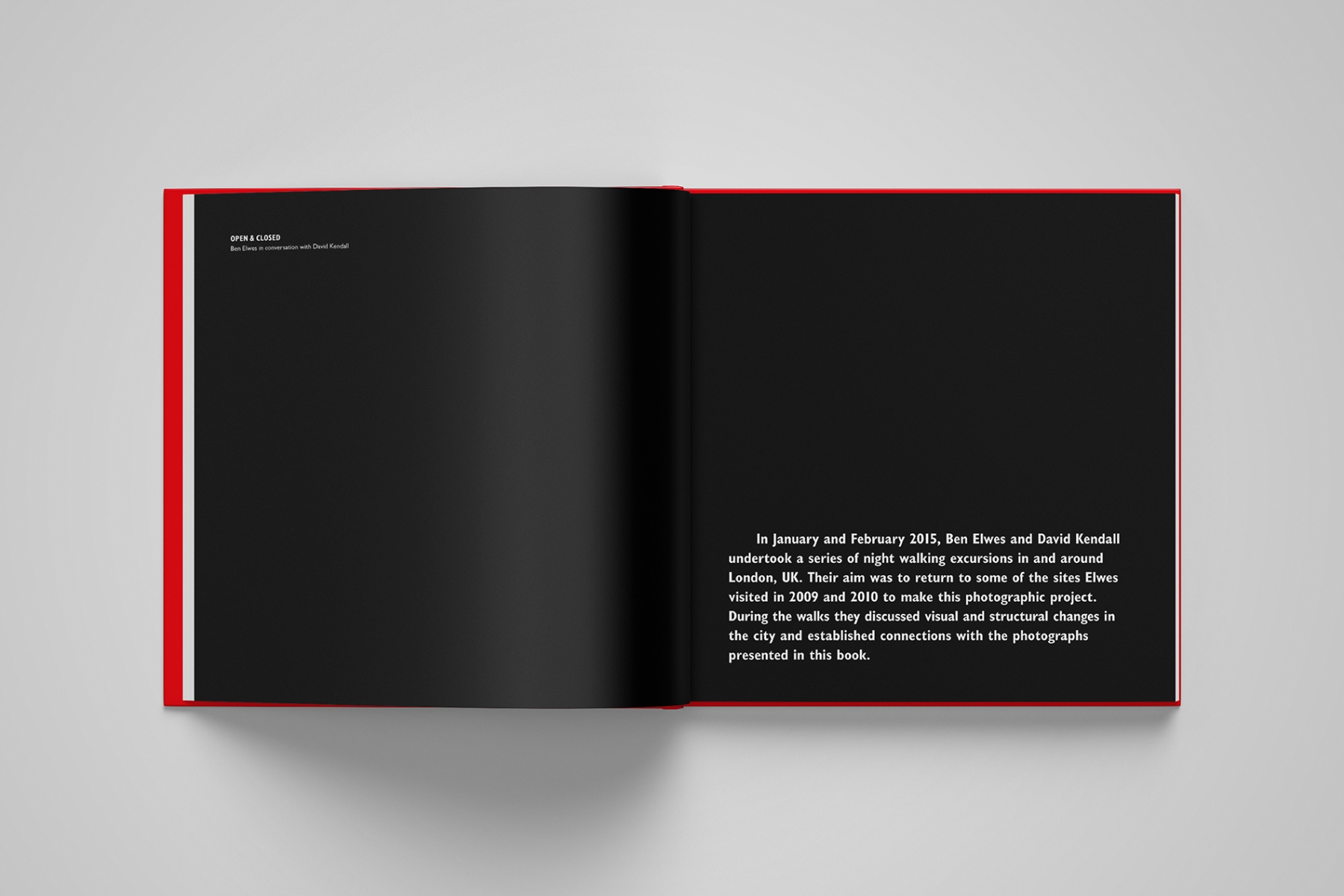 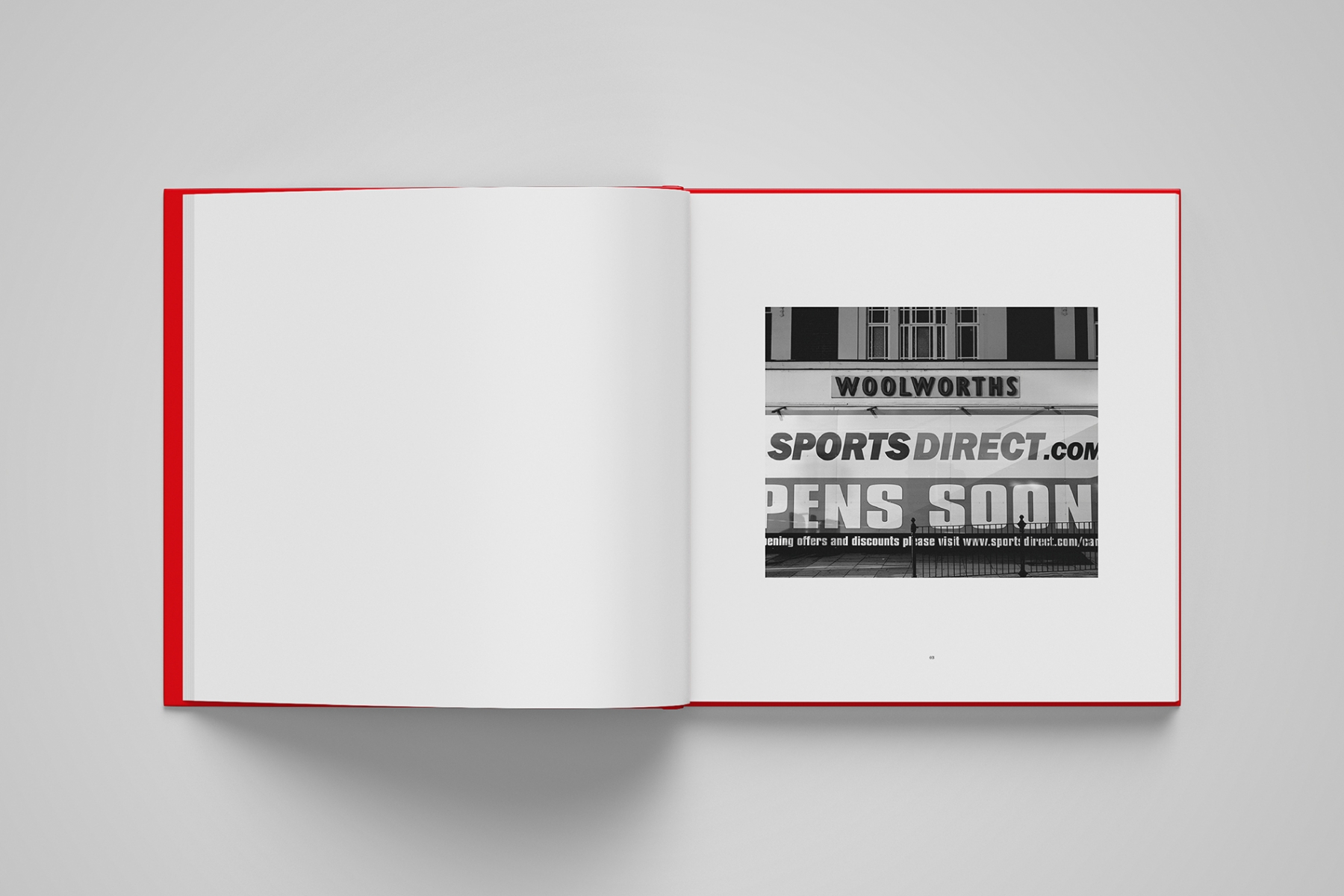 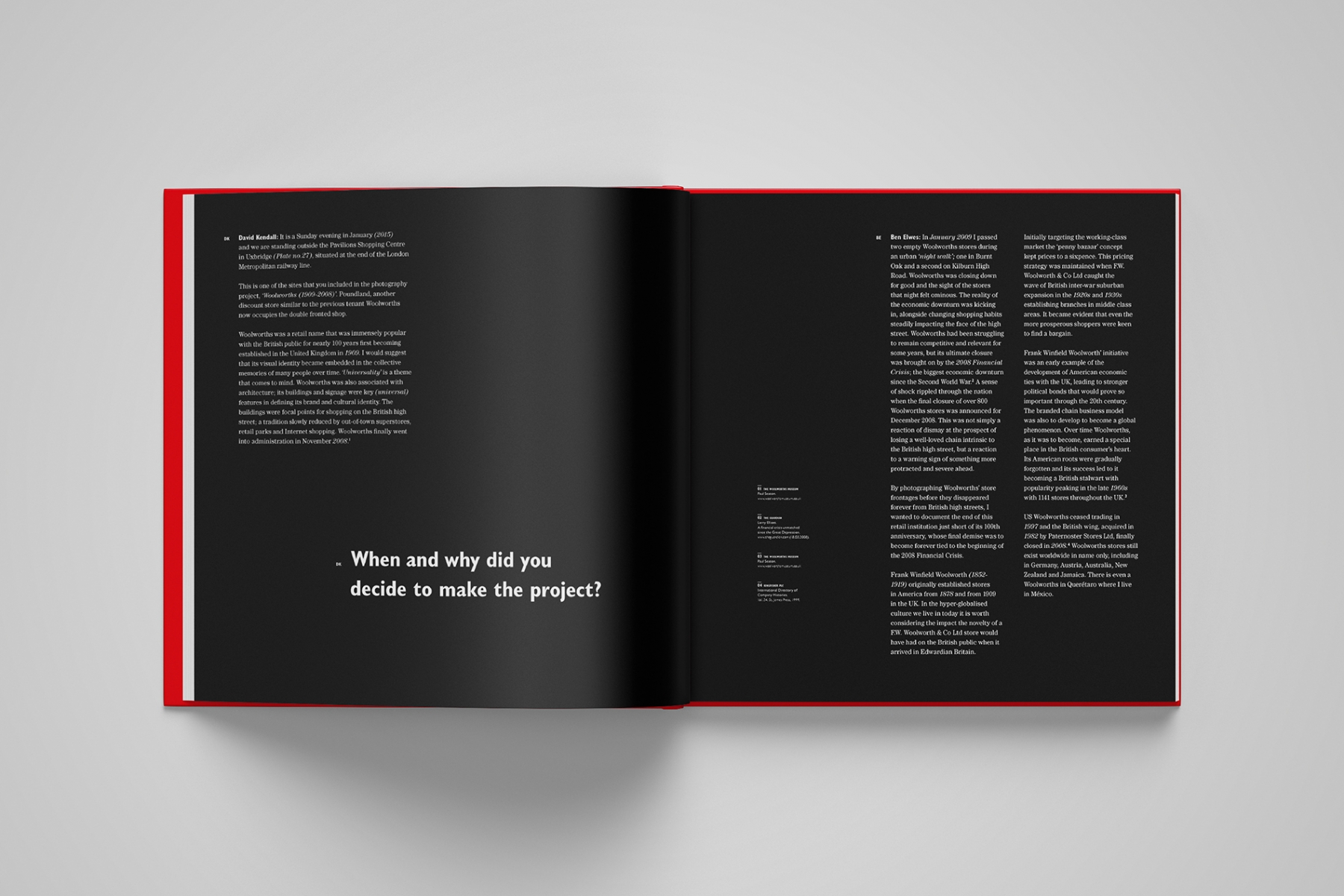 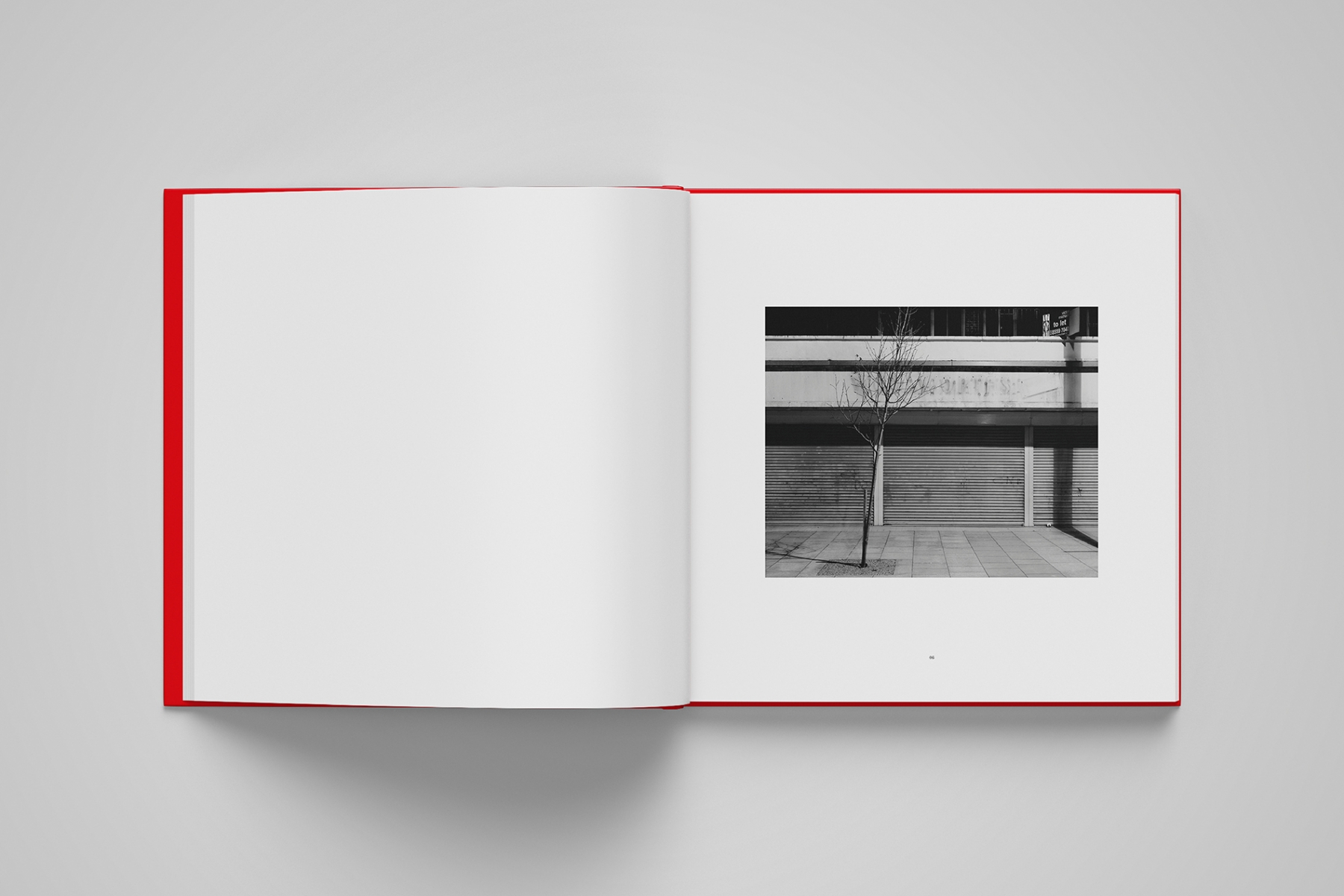 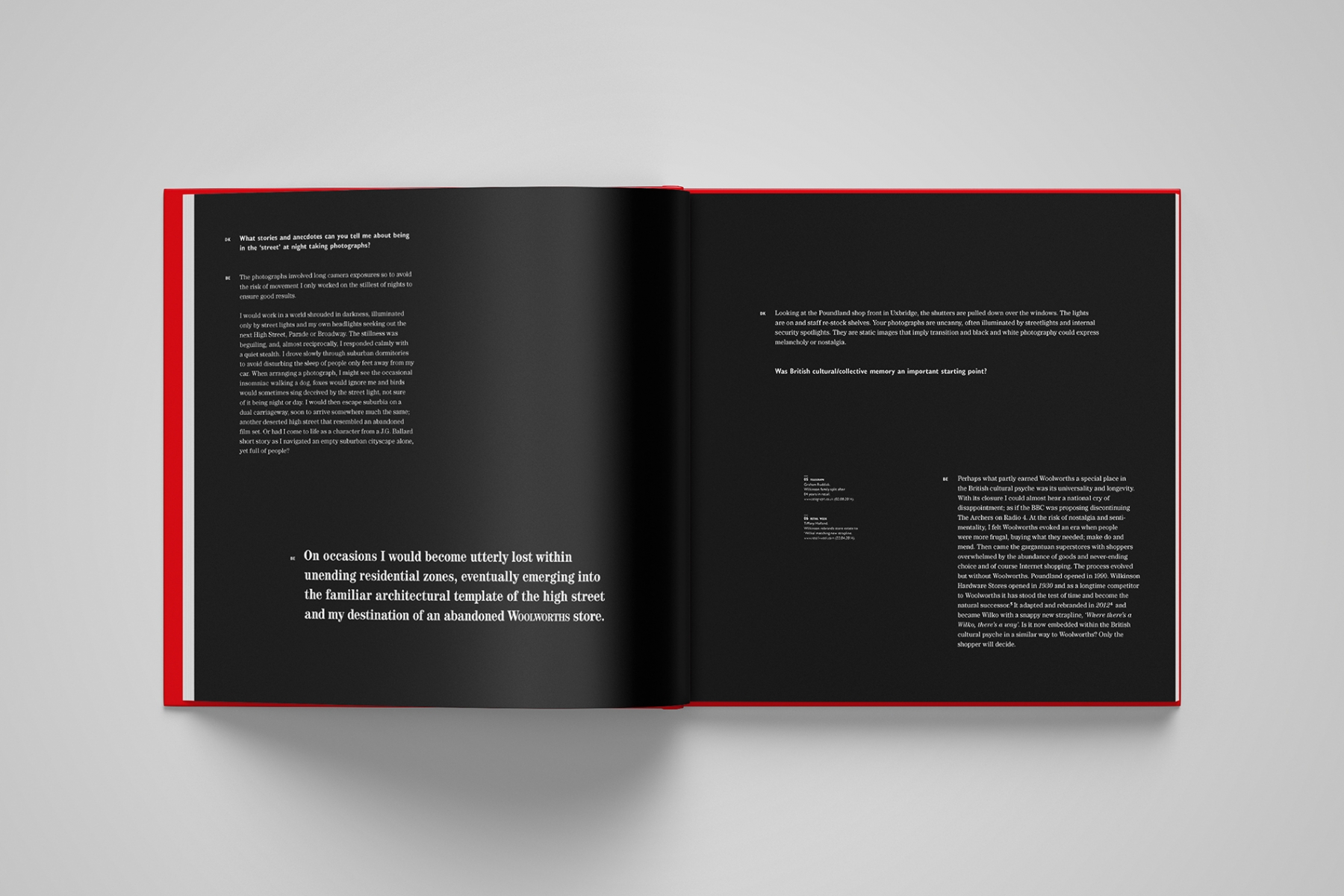 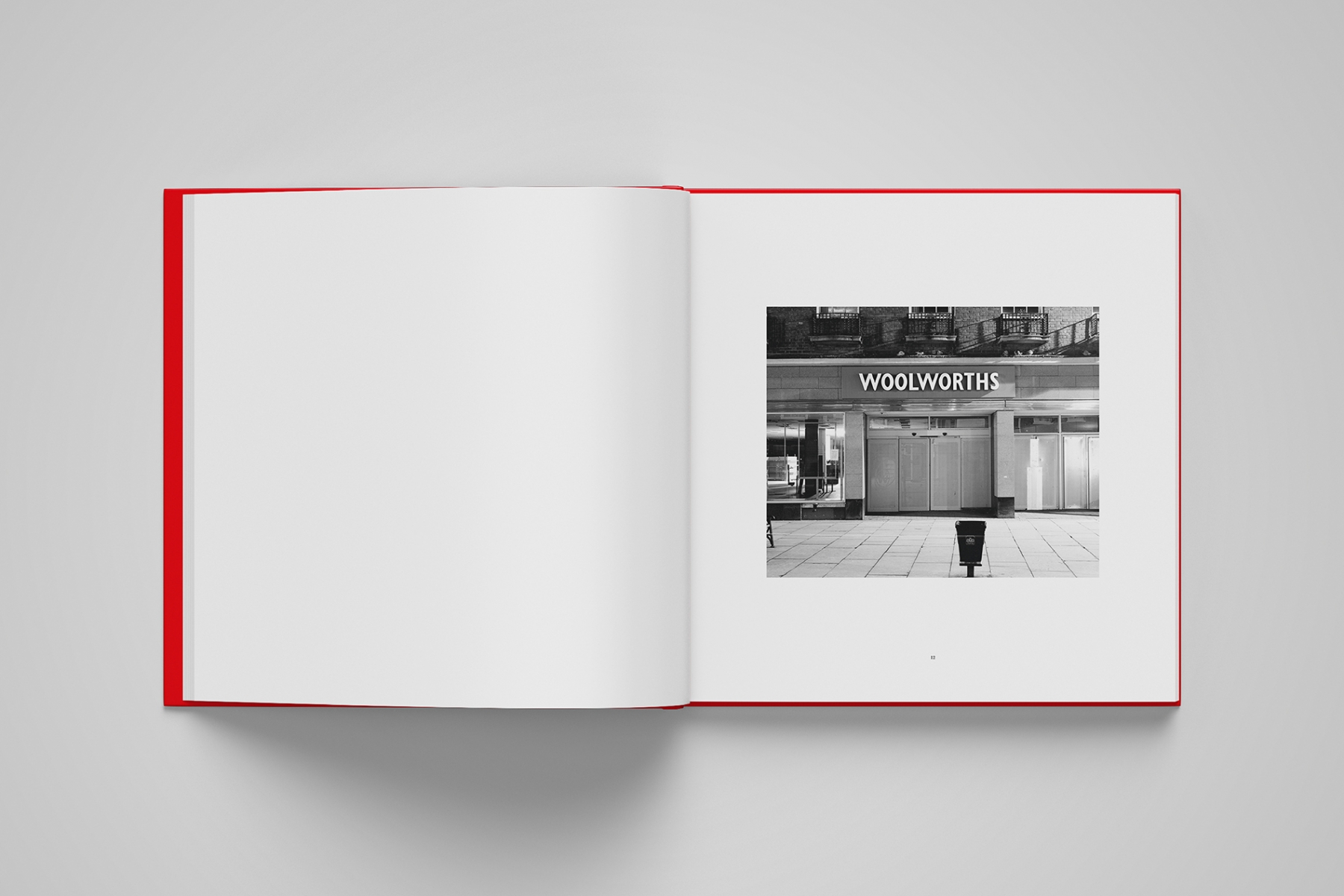 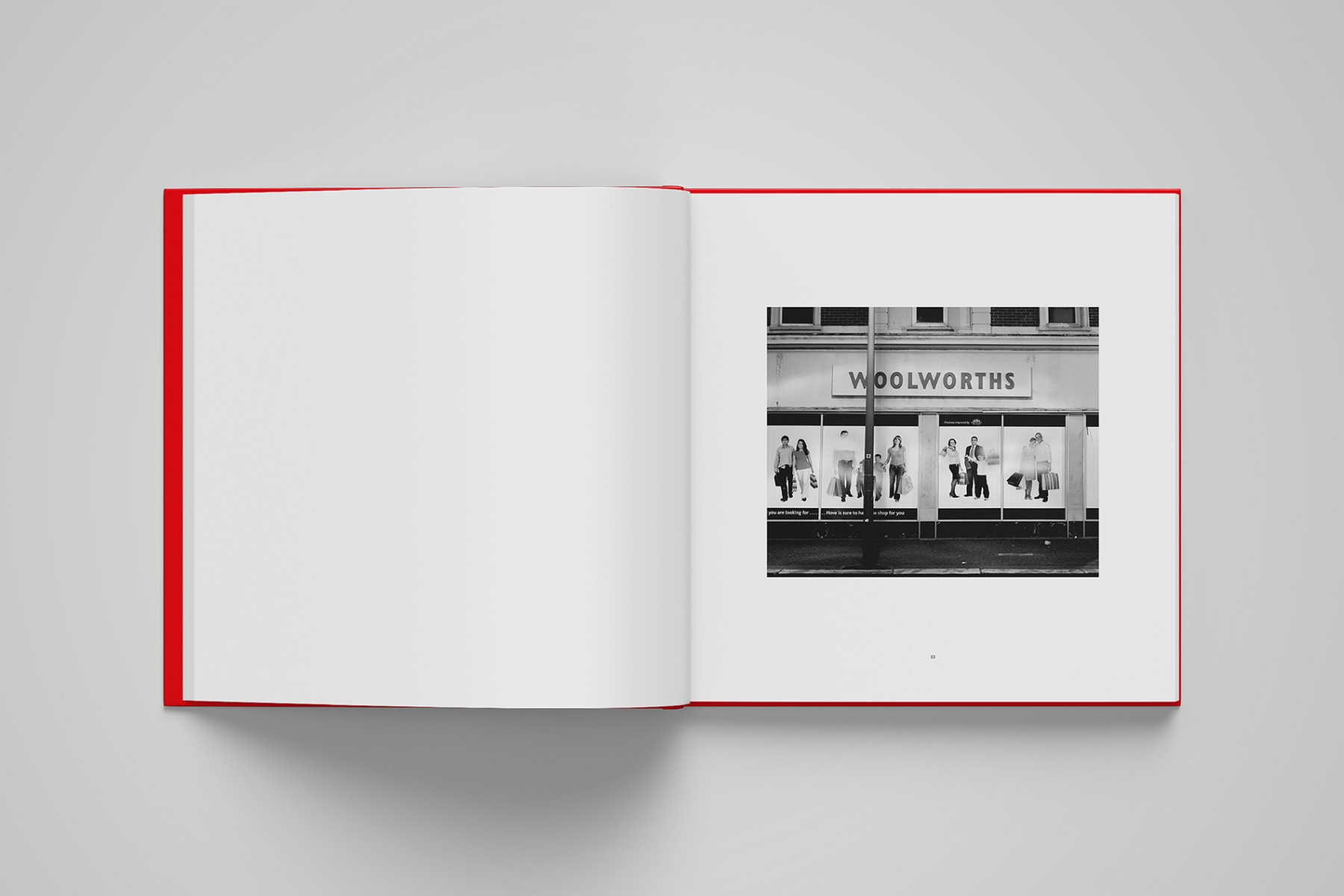 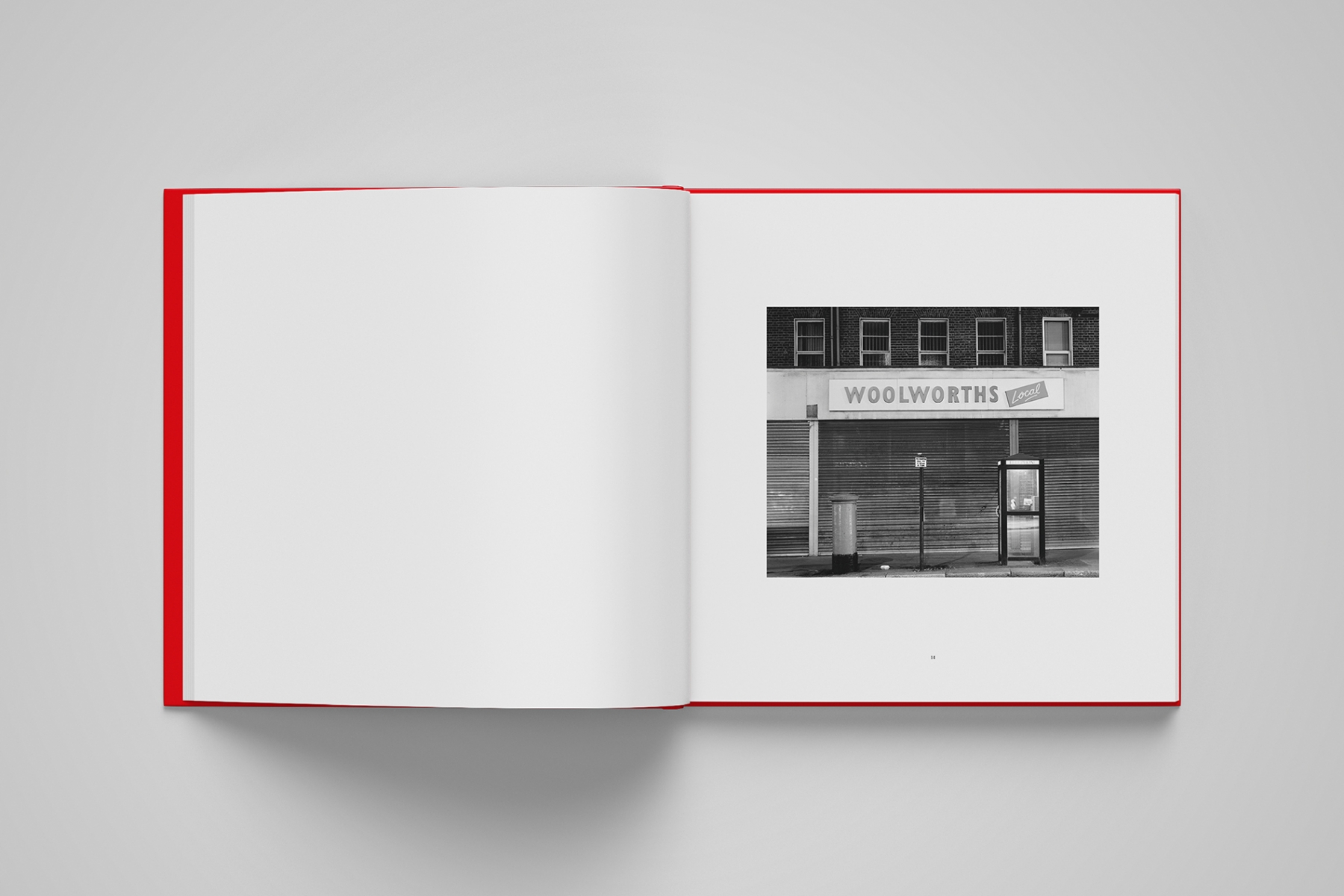 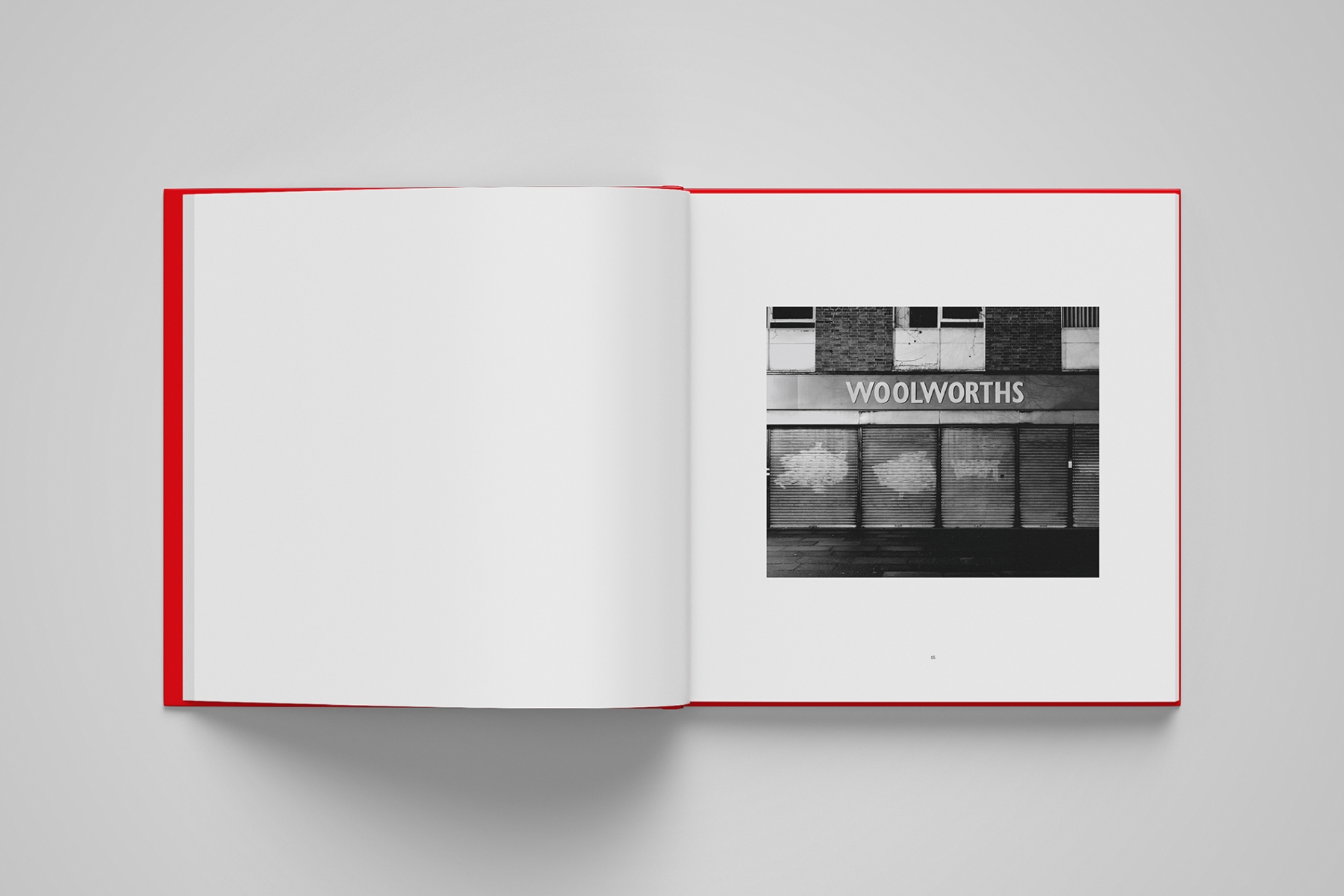 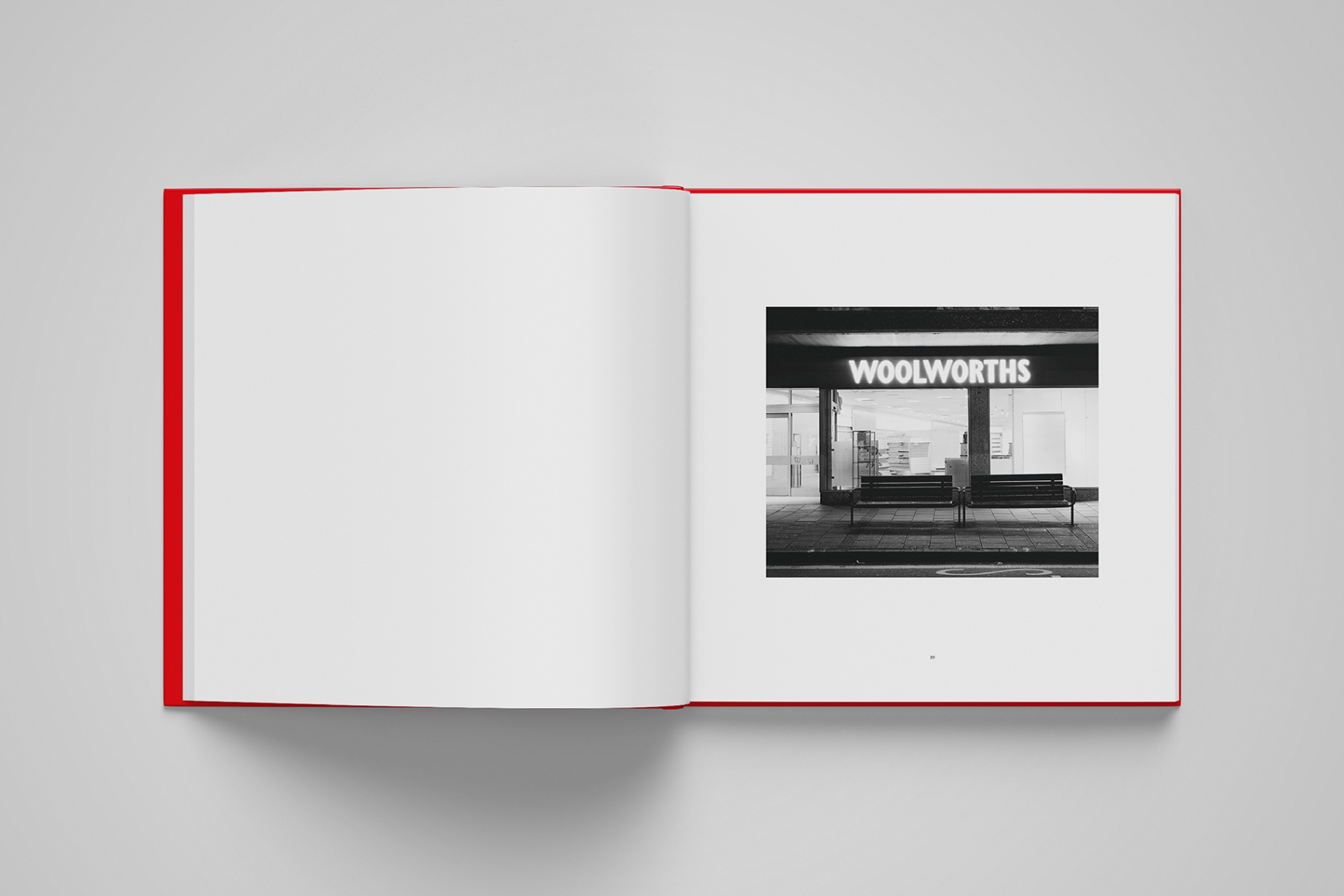 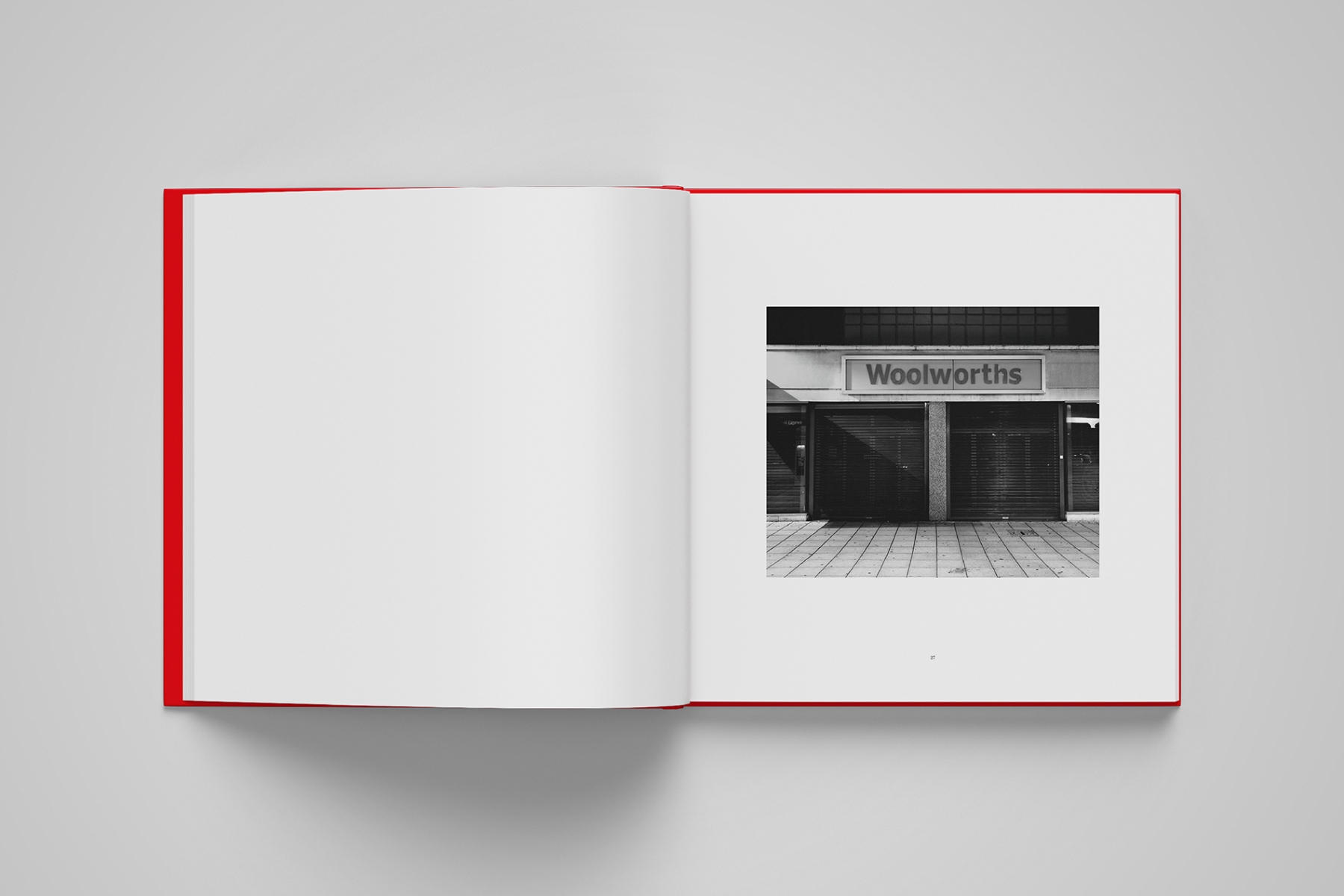 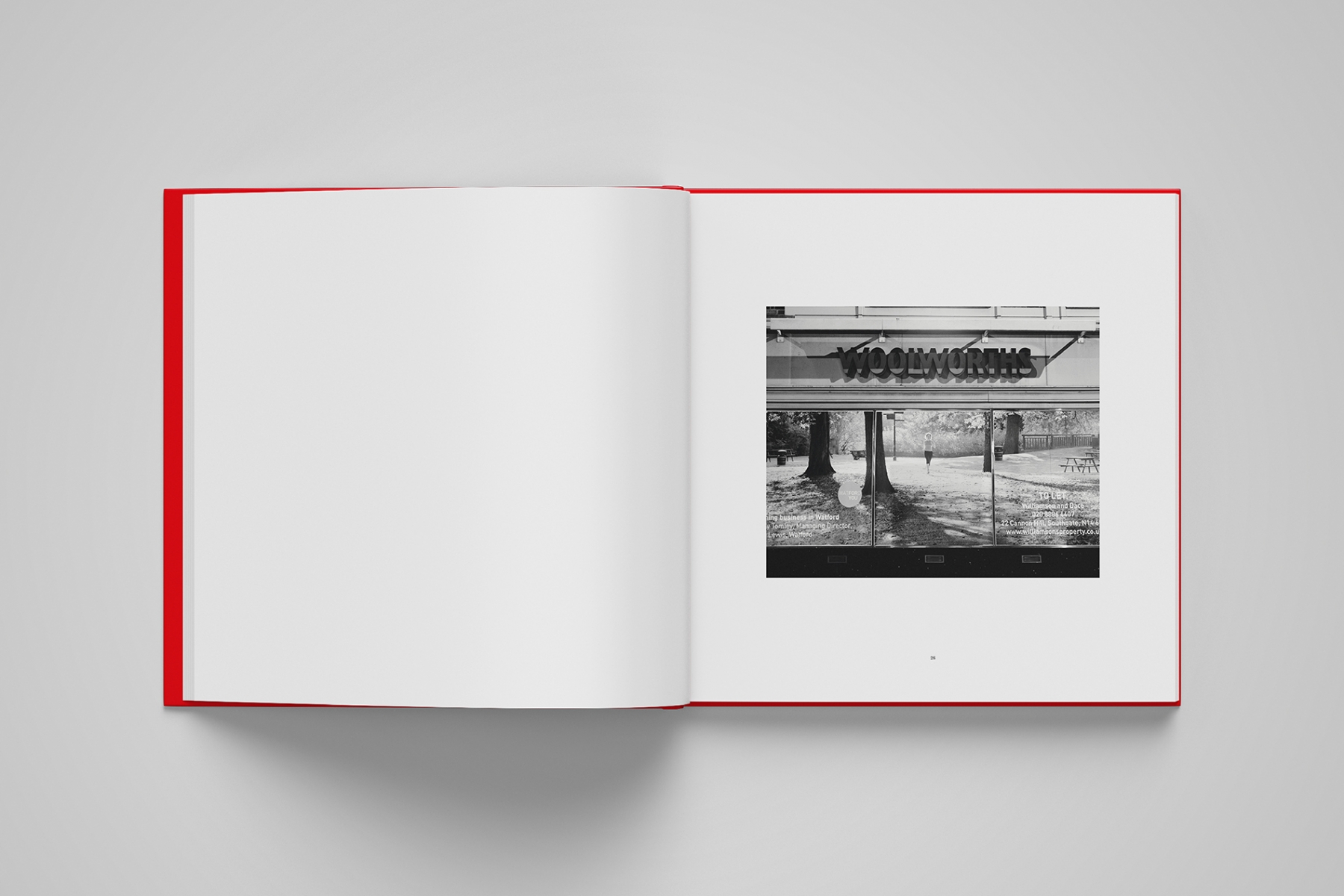 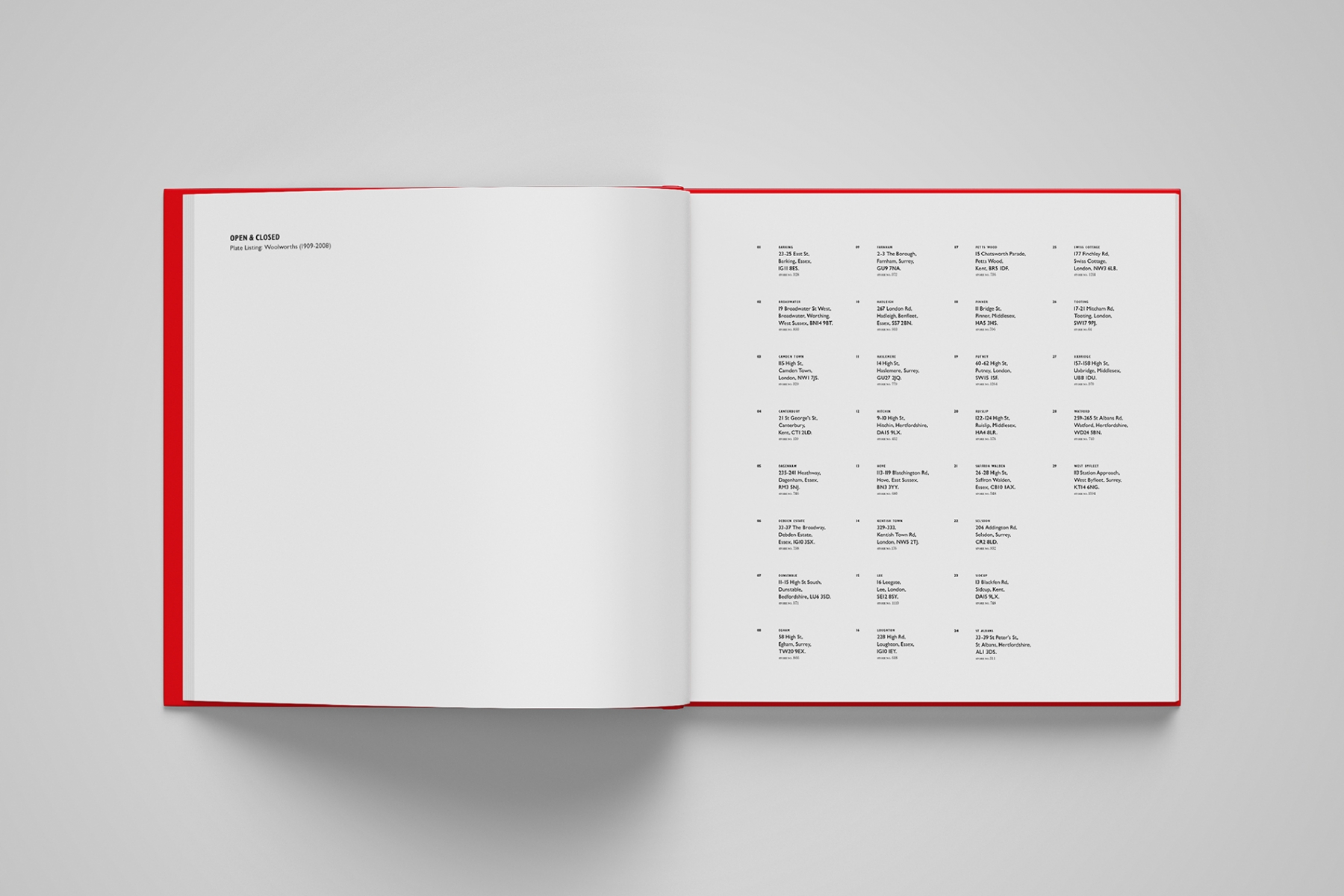 During the winter of 2008/09 Woolworths went into administration. This much-loved British high street institution became a significant casualty of the 2008 Financial Crisis. One year short of its 100th anniversary, its network of more than 800 stores closed with over 25,000 employees losing their jobs.

Literally overnight the economic recession was tangible at street level across the nation, no longer just data on computer screens  privy to those in glass-fronted offices. Throughout the UK from the Isle of Sheppey to the Isle of Bute, Penzance to St Andrews, Woolworths stores were closing for trade, emptied of stock stripped and dismantled. The harsh reality of the economic downturn had begun.

Around this time, walking through Burnt Oak in London in the dead of night, I was moved by the sight of a closed-down Woolworths store. The partly extinguished signage illuminated by the rays of an adjacent street lamp appeared so striking. This beleaguered shop front stood as if a tombstone, its faltering signage an ominous epitaph. Empty and redundant, this store bore an air of solemn finality, steeped in potent symbolism.

This was the end of an era for one of the most popular high street brands in the United Kingdom. Before too long Woolworths stores throughout the nation would disappear from the high street for good, its collapse emblematic of the forthcoming, sweeping global recession.

The publication Open & Closed is a limited edition publication. Details to be confirmed. A complete version of the book is available for viewing on request. A portfolio of hand prints is being made by the renowned printer Robin Bell during 2020.