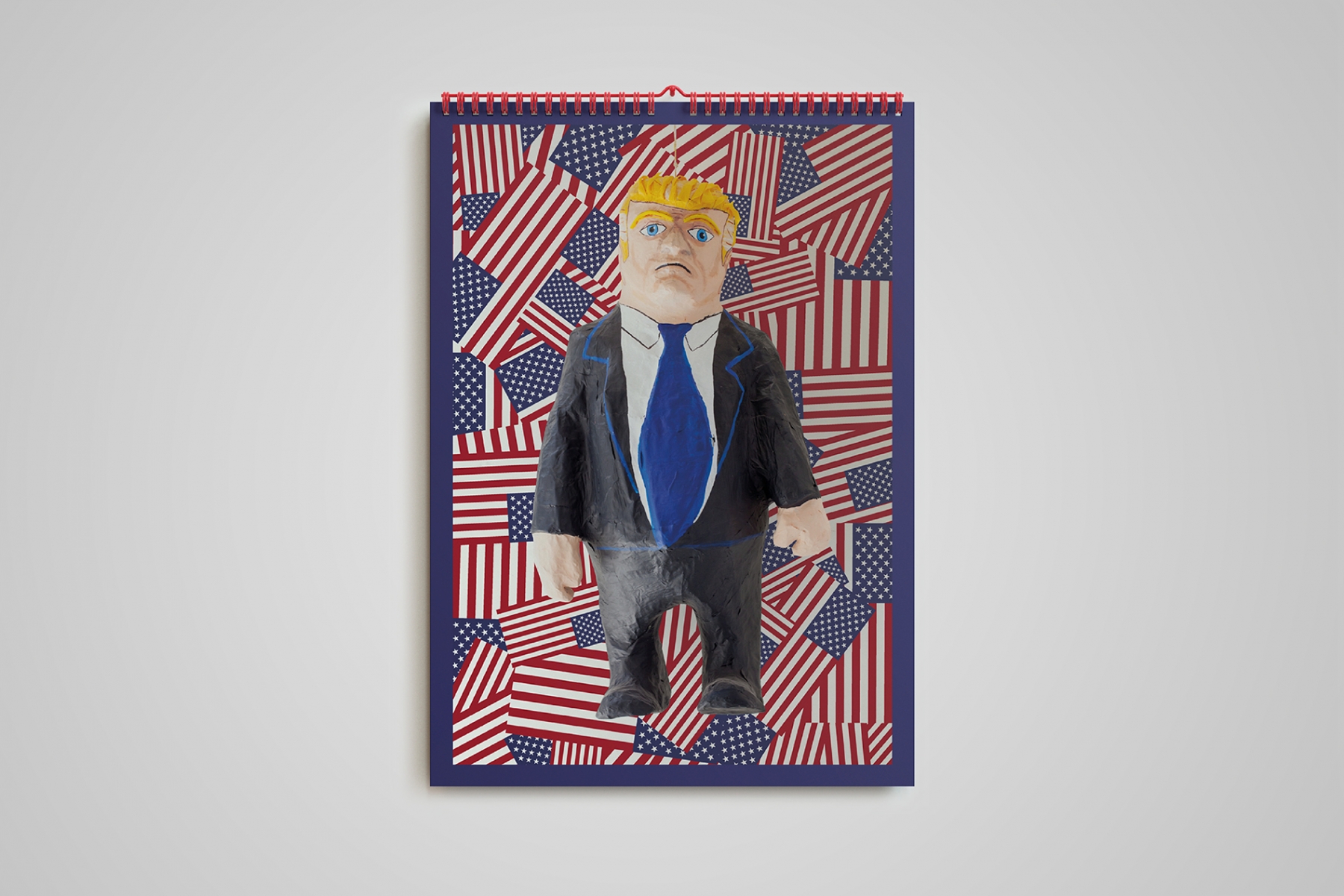 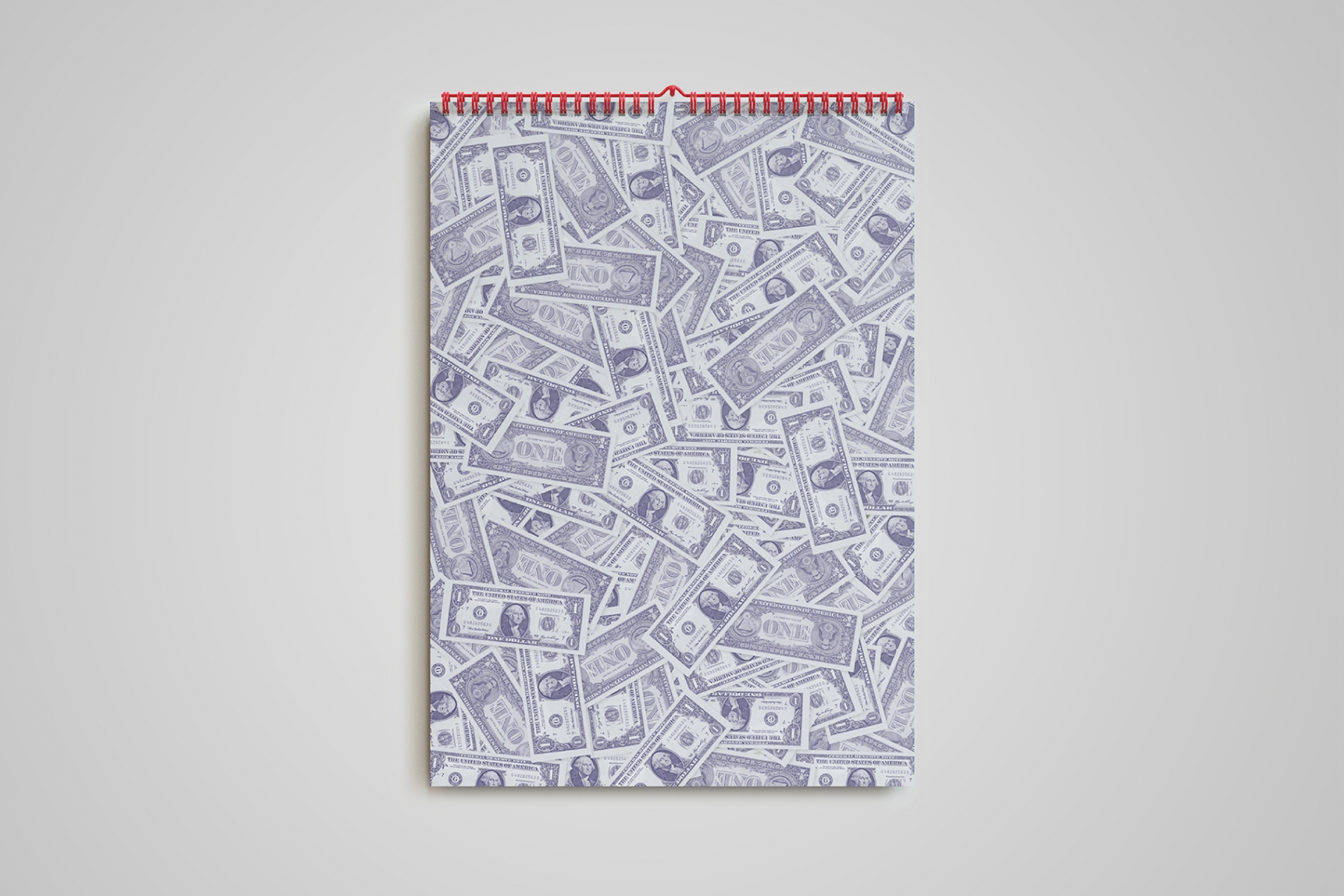 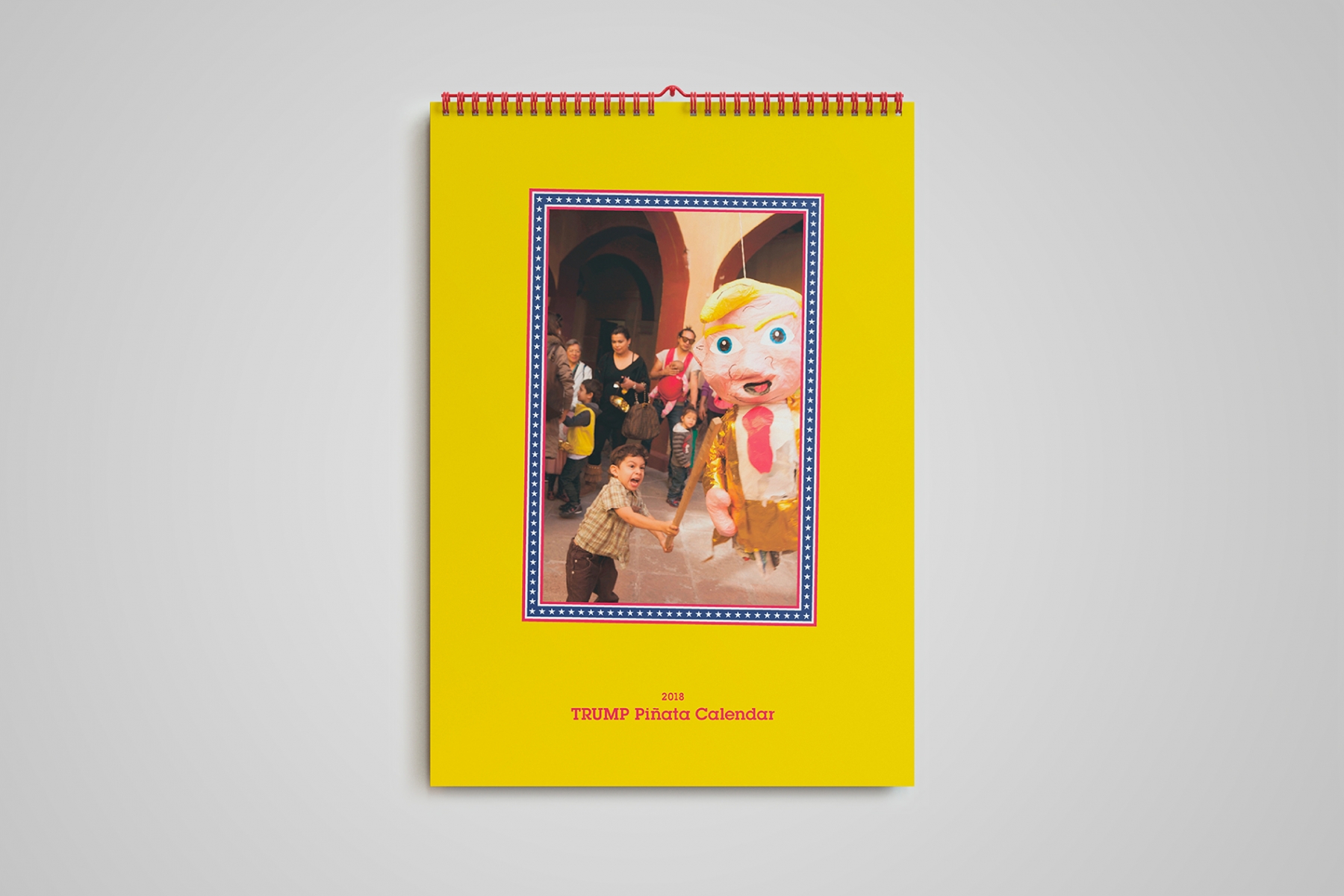 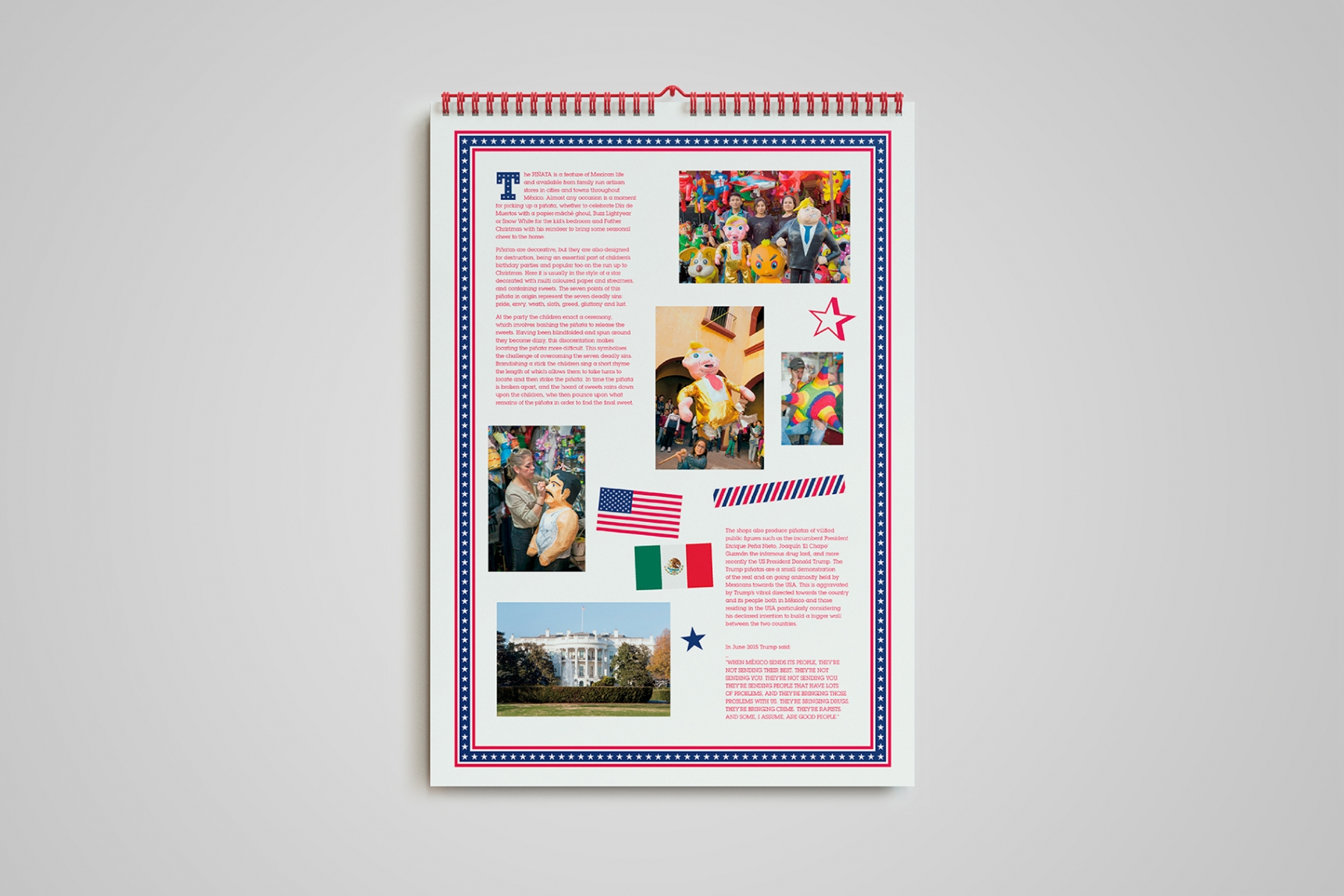 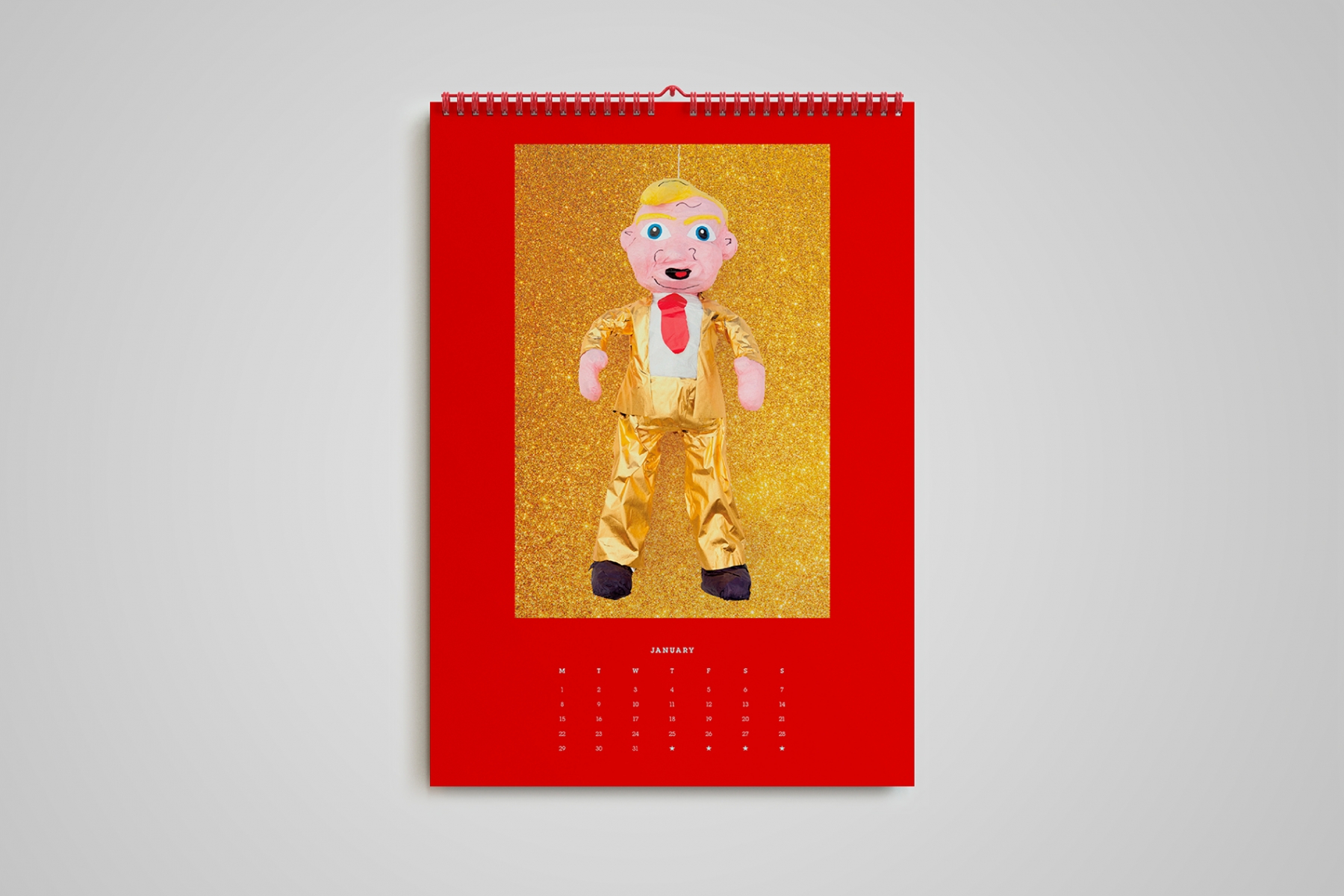 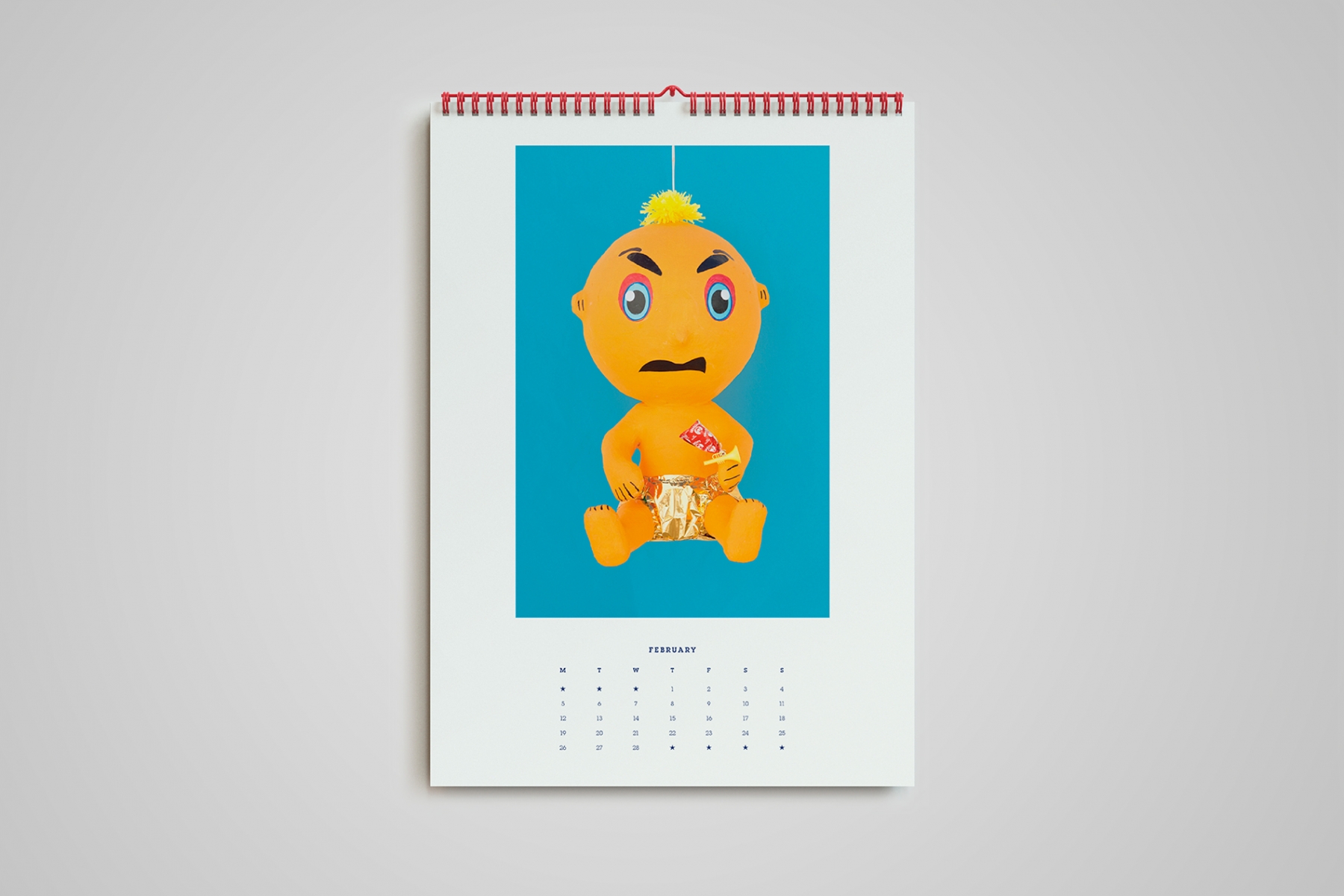 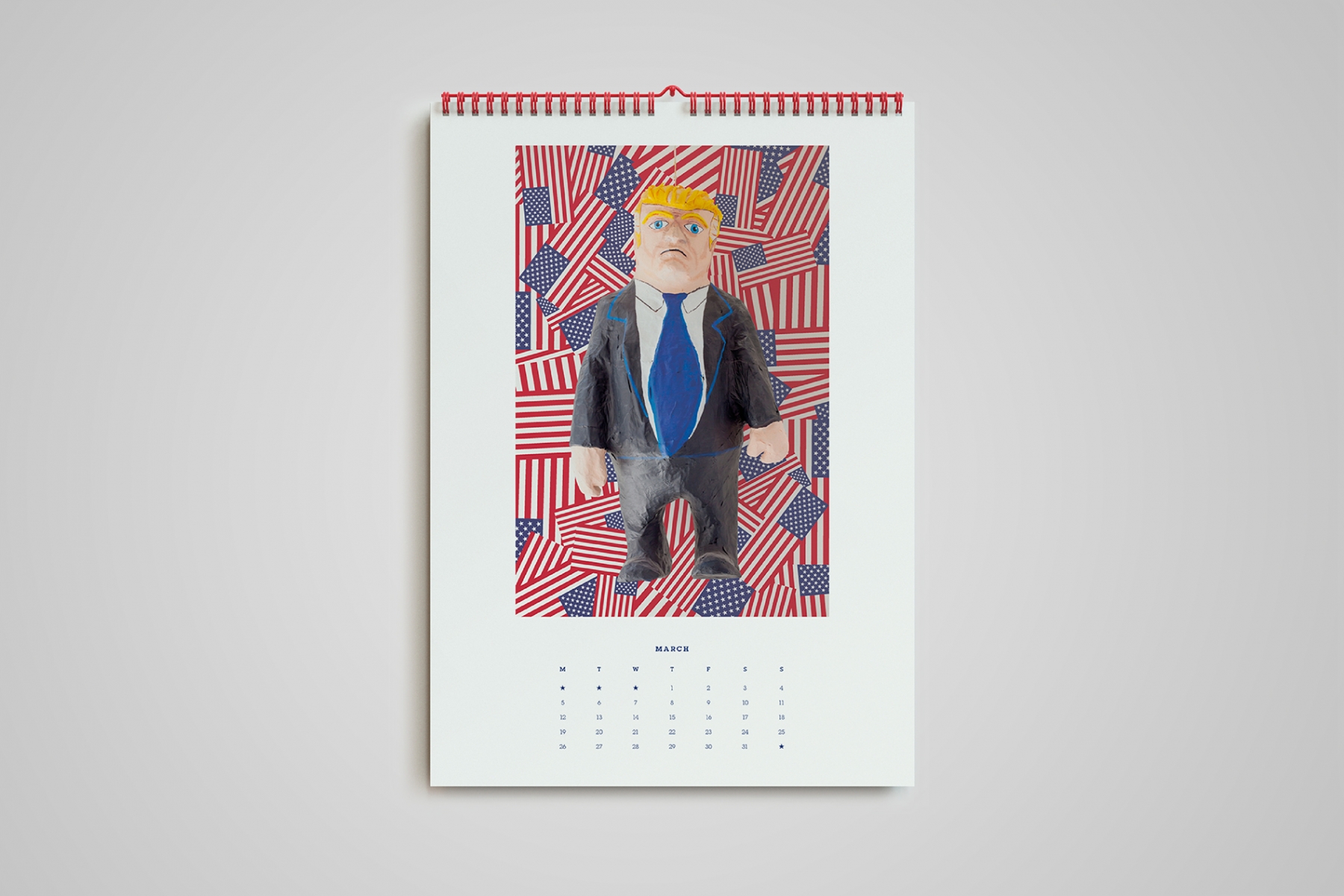 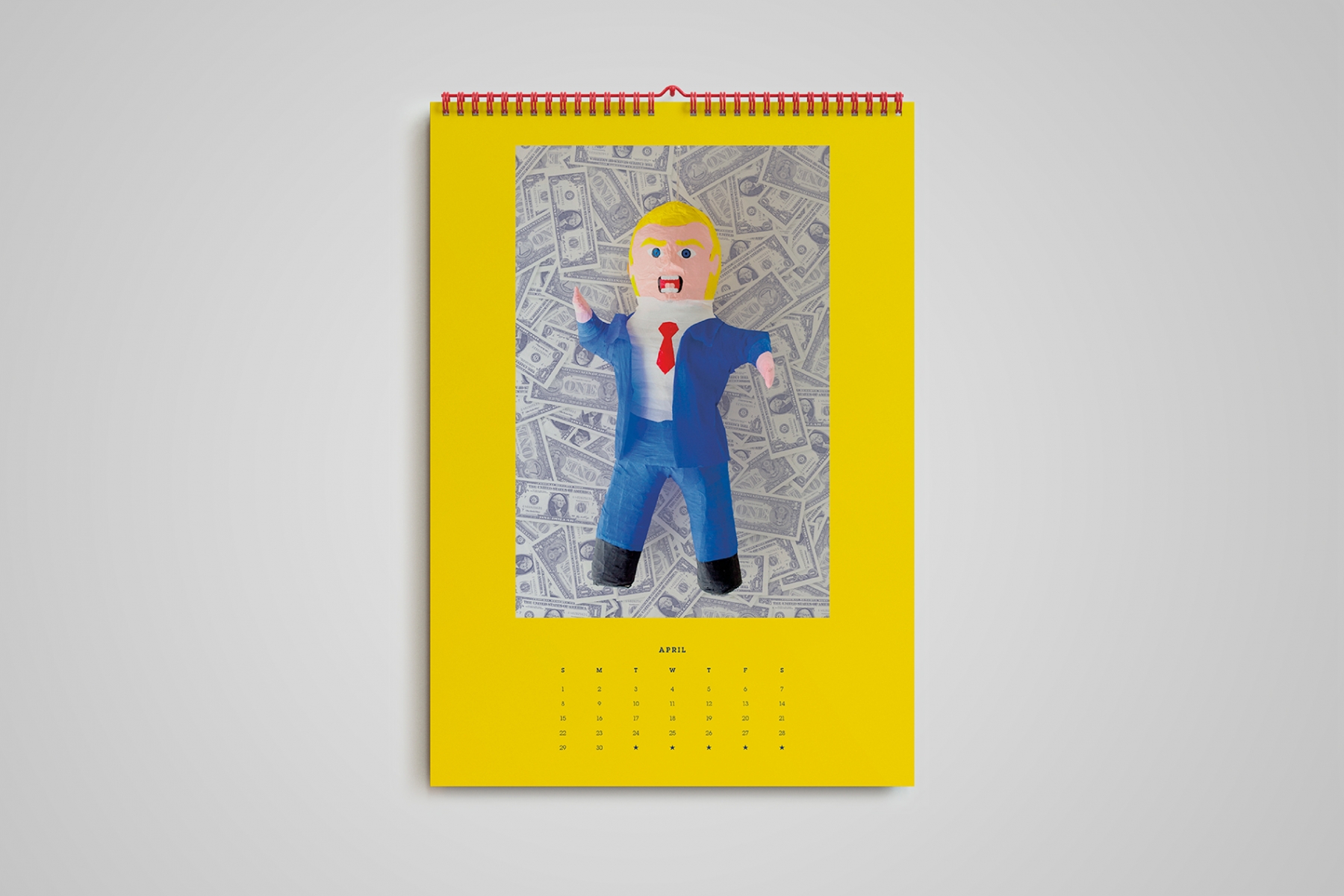 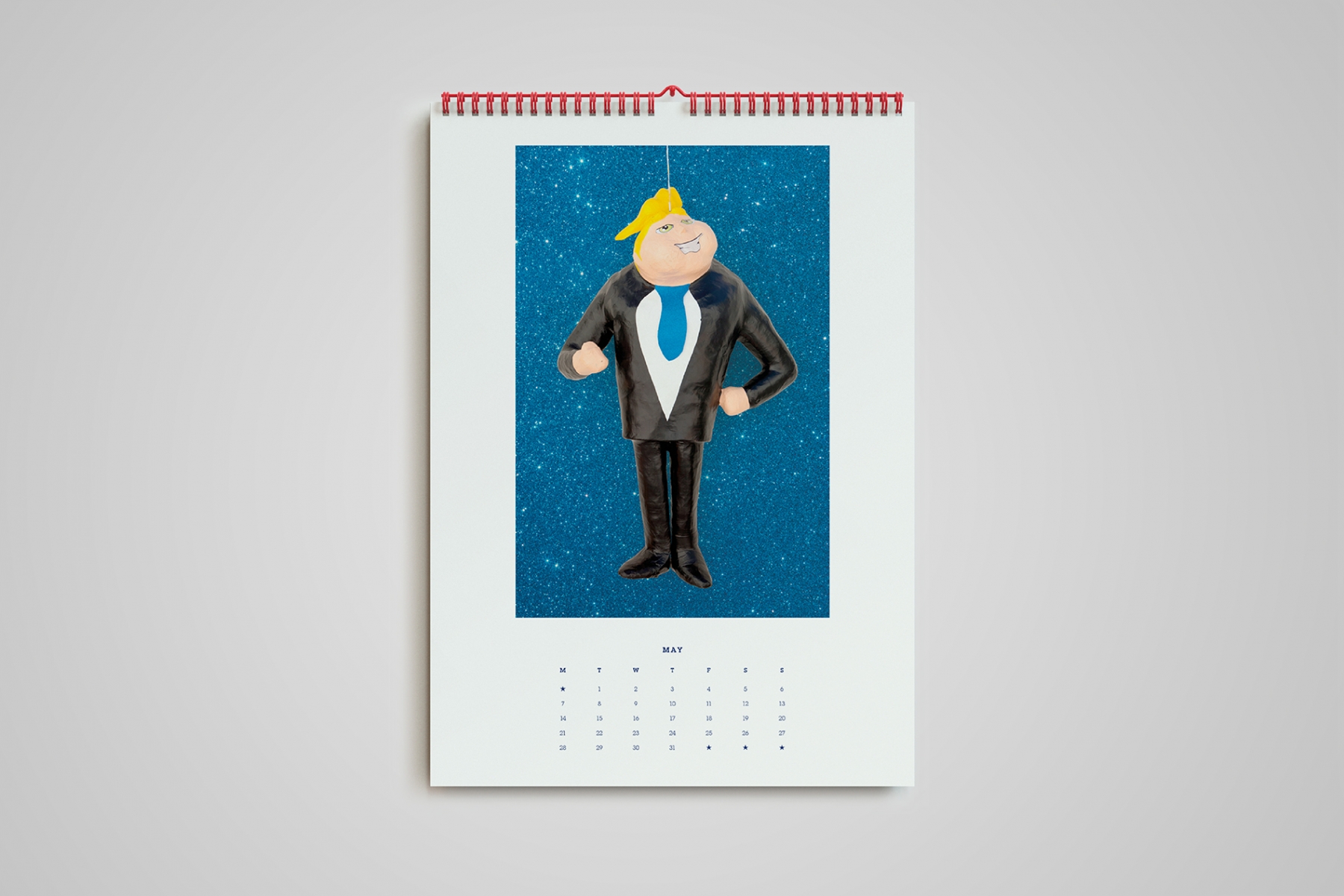 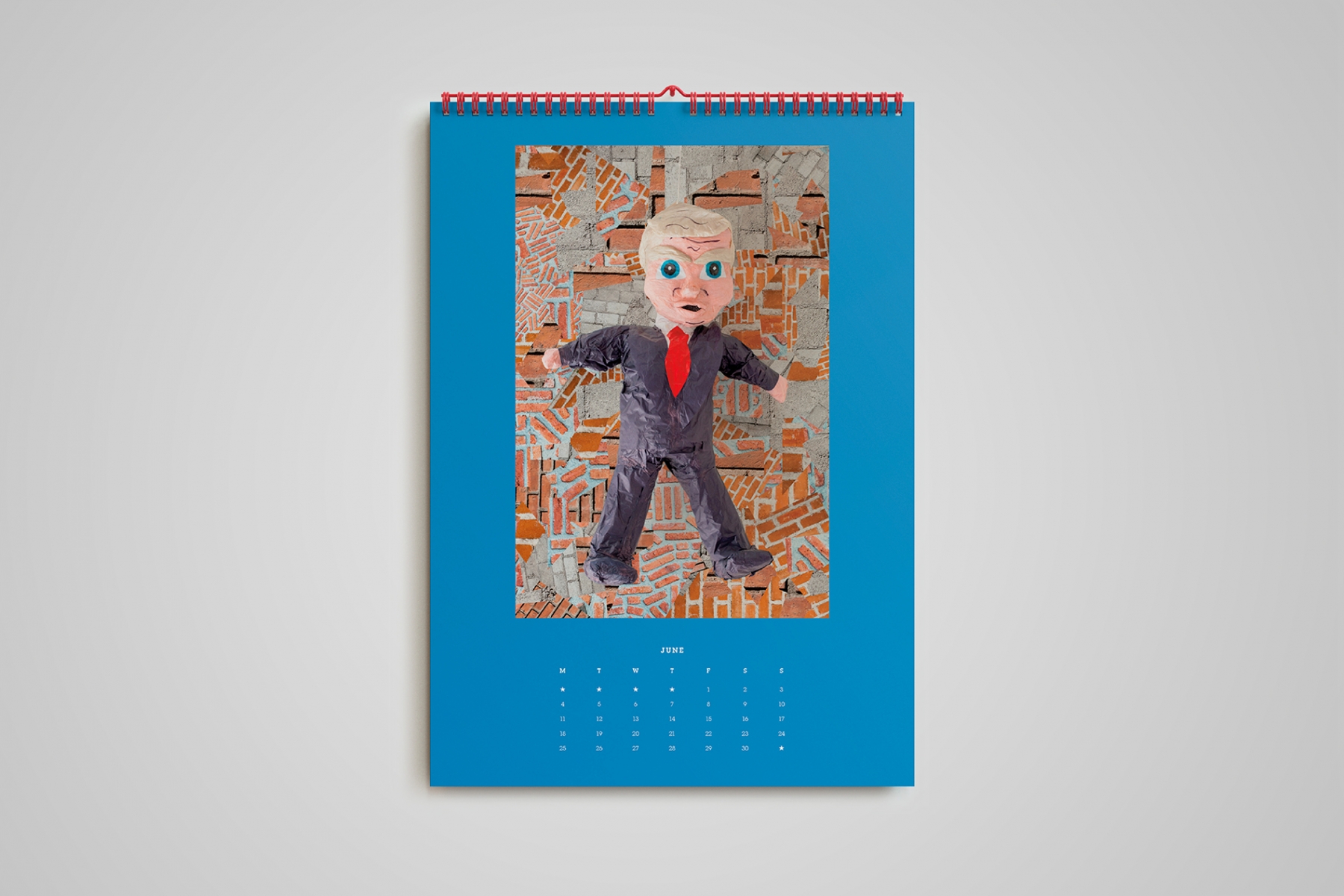 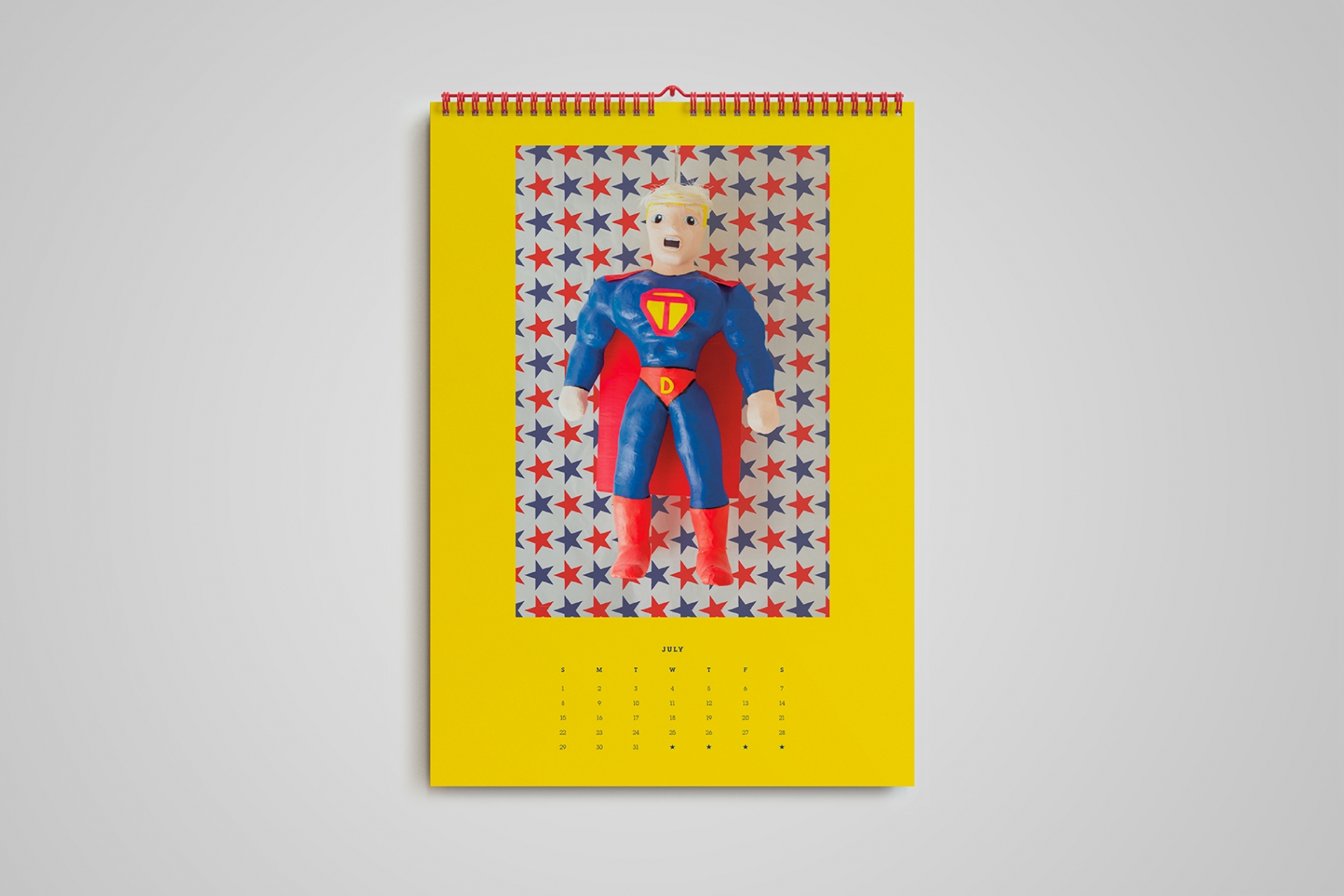 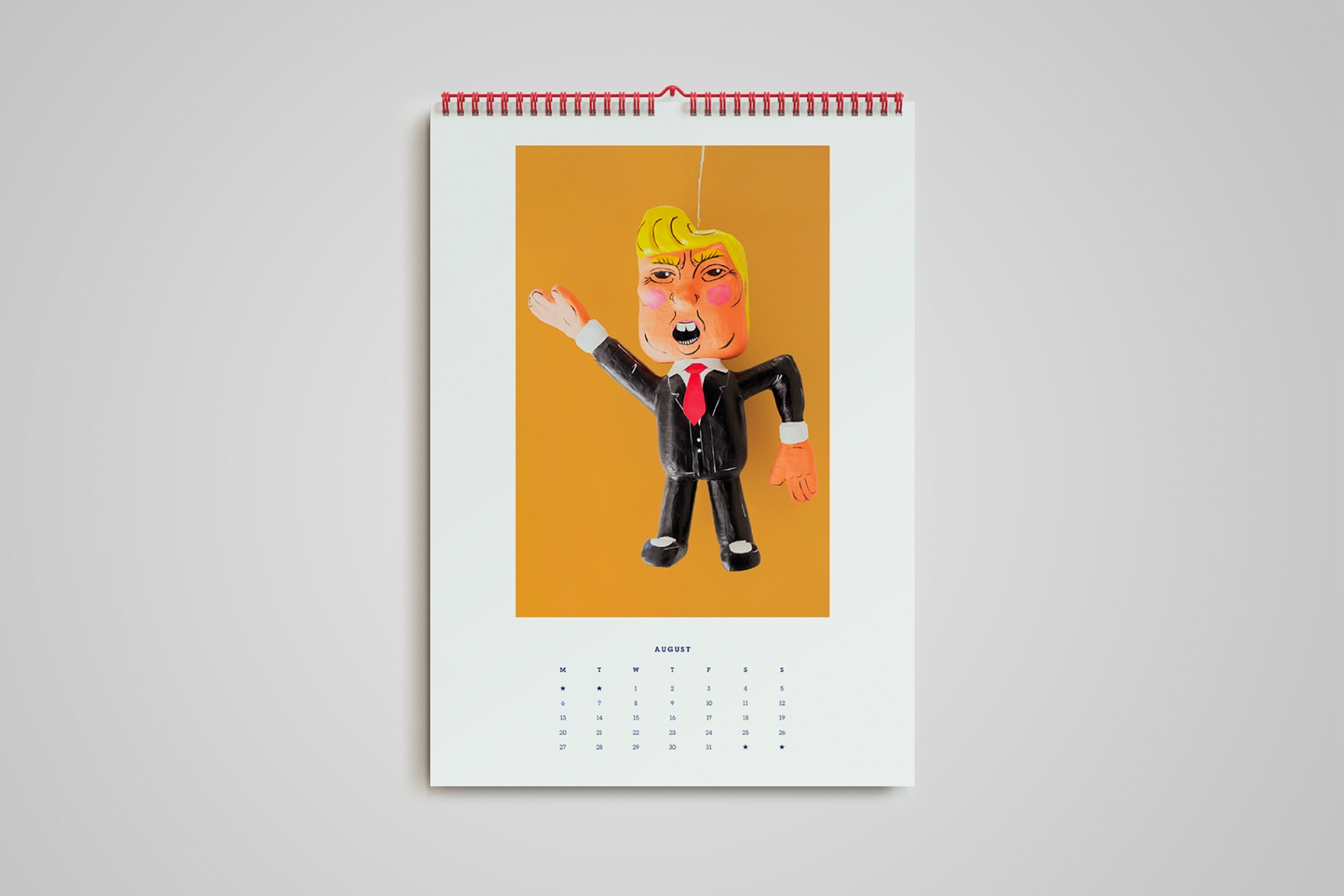 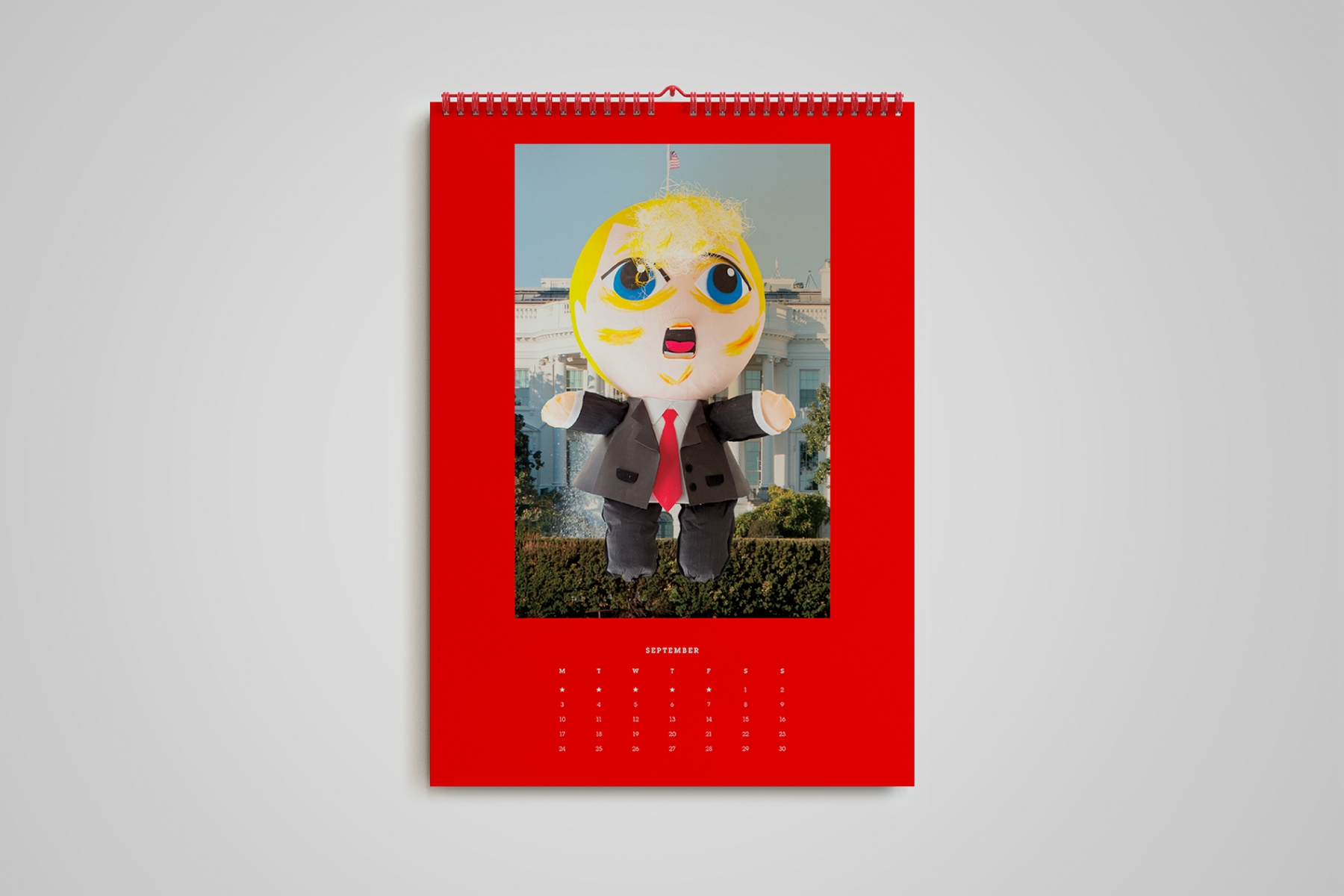 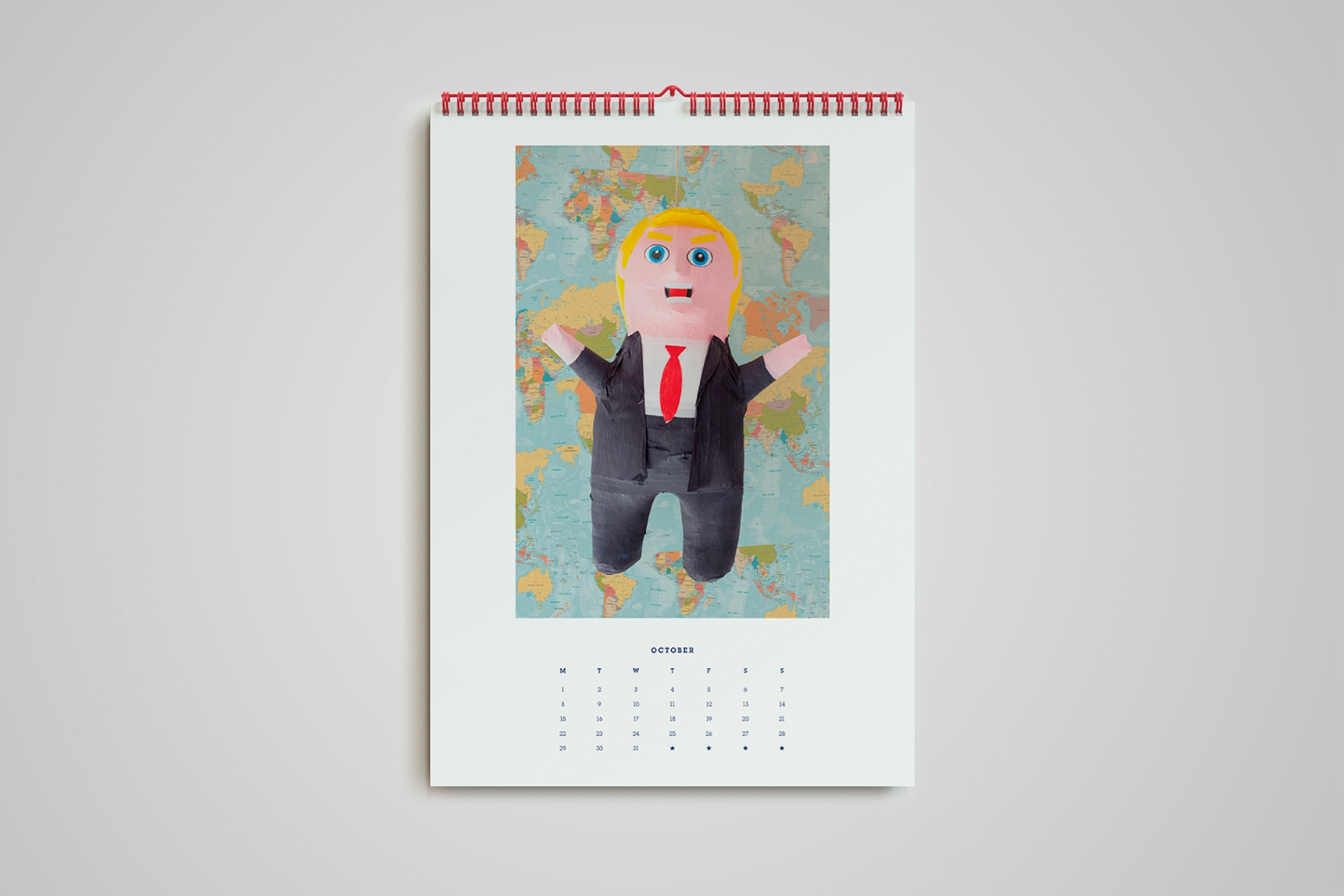 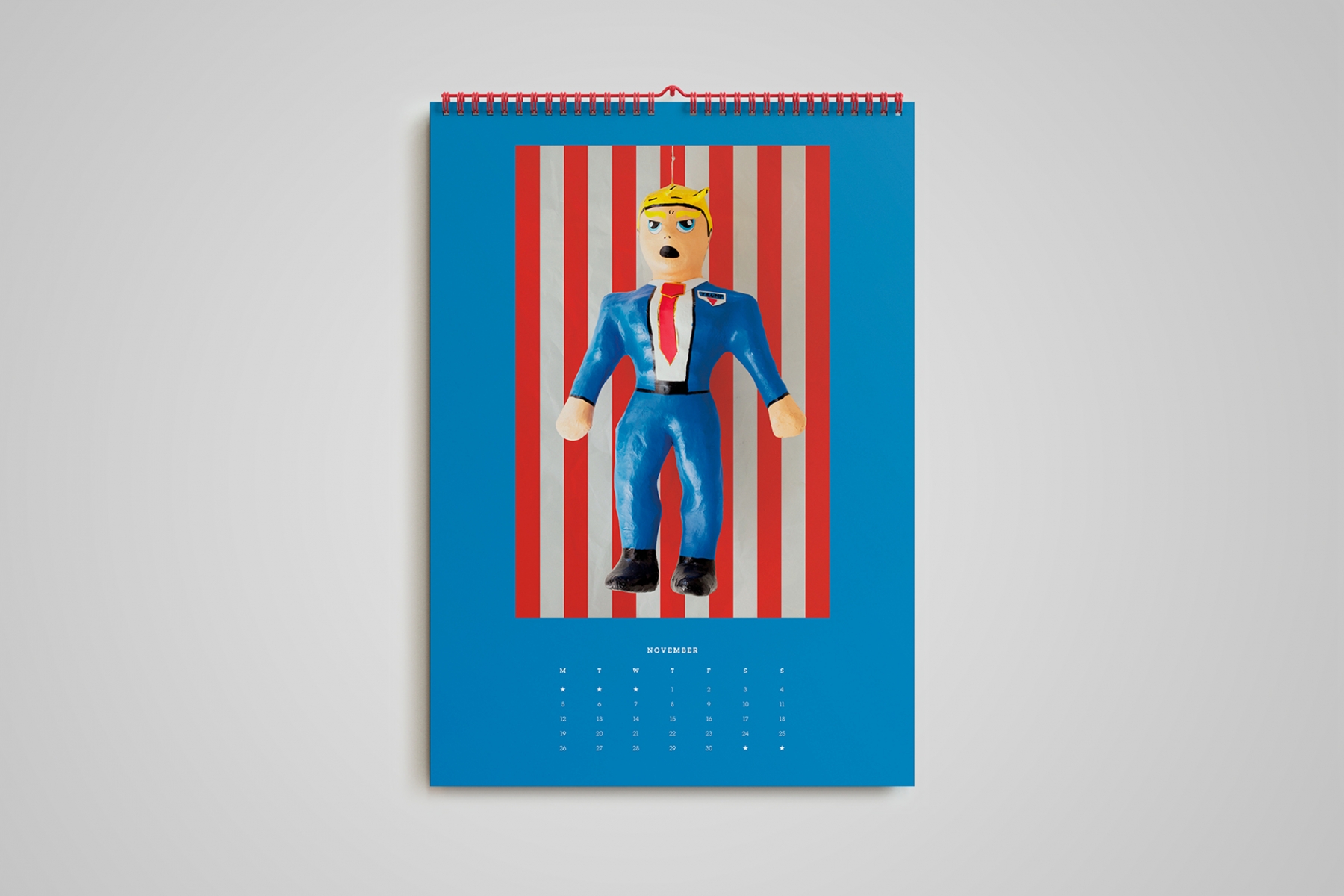 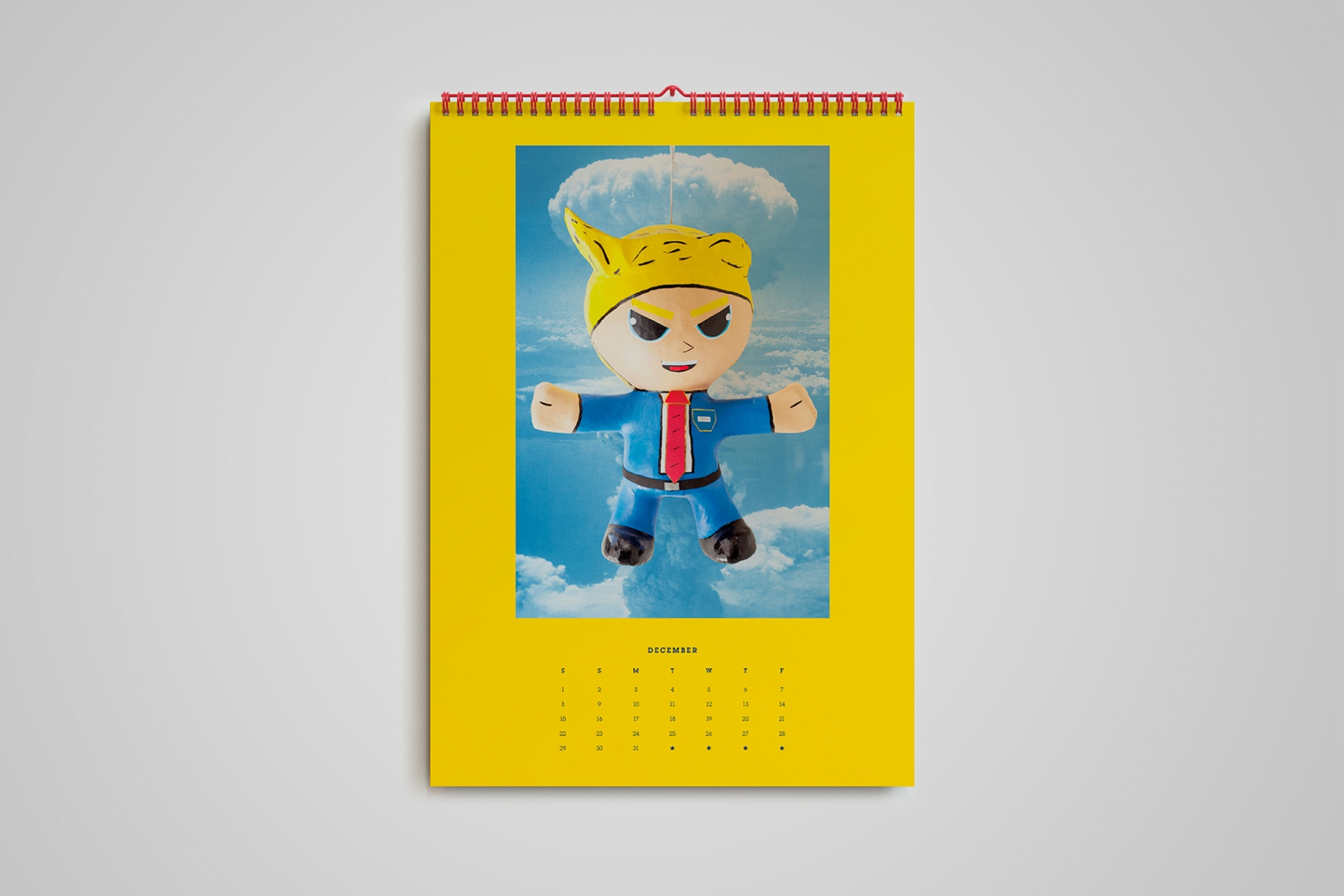 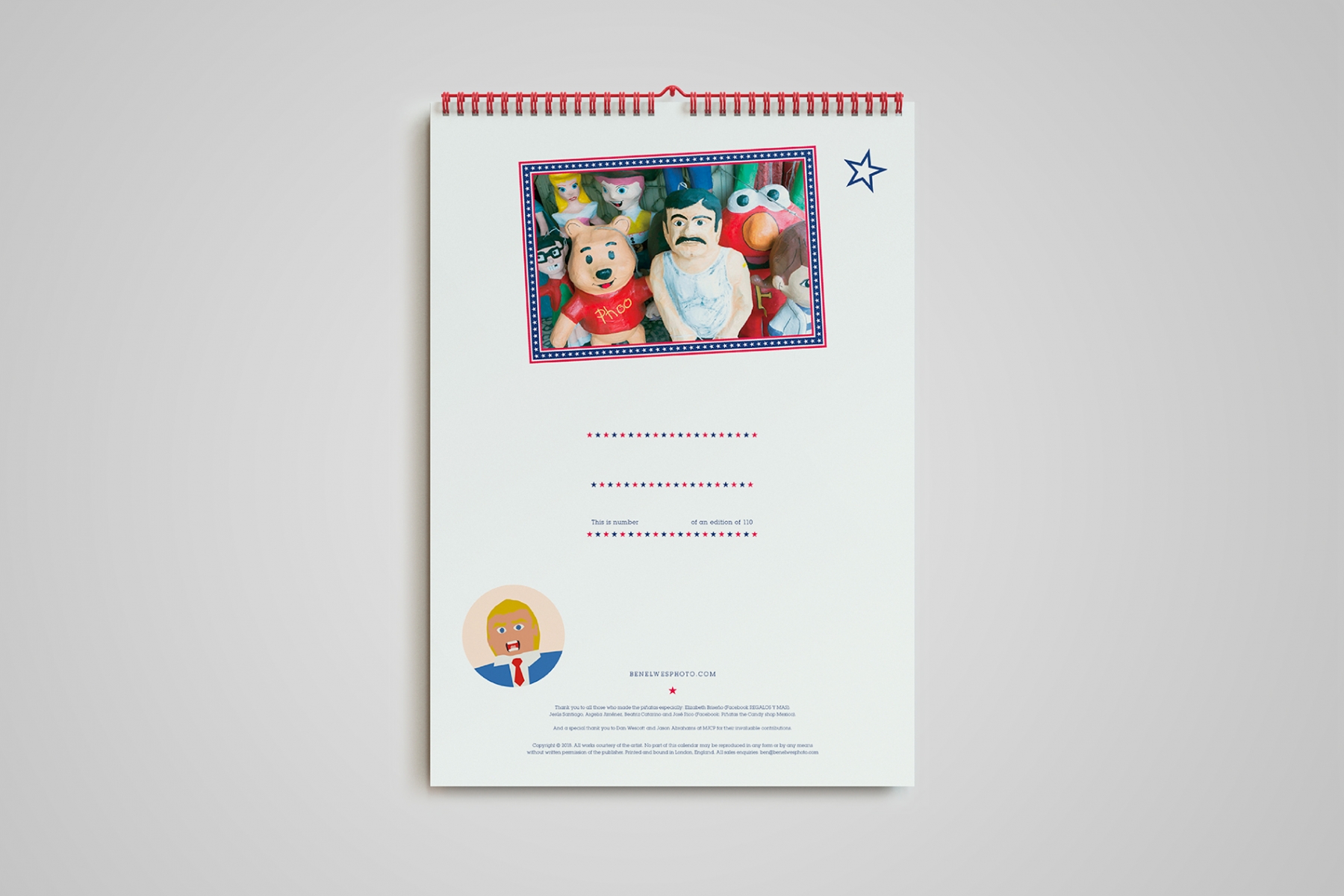 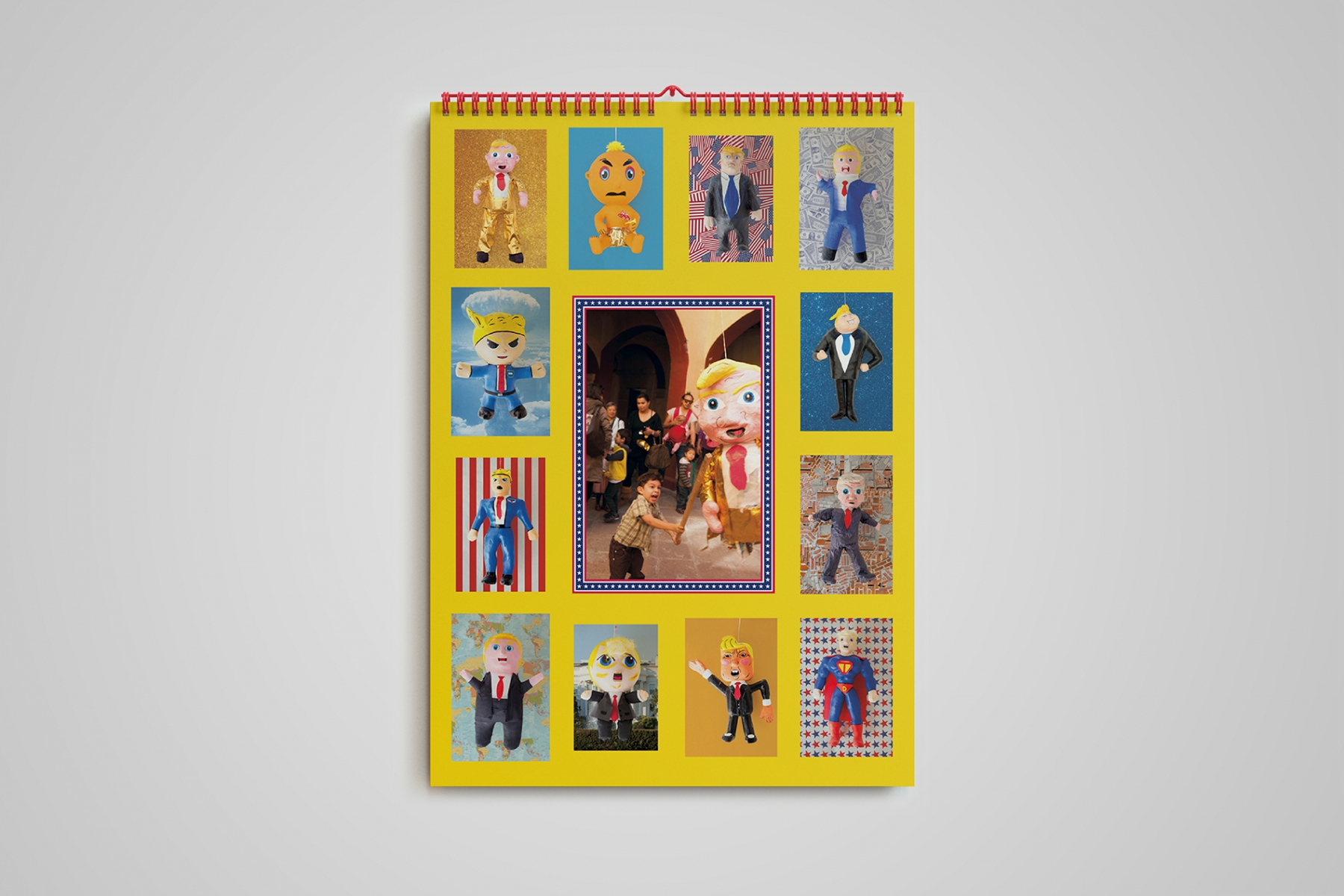 The piñata is a feature of Mexican life and available from family run artisan stores in cities and towns throughout México. Almost any occasion is a moment for picking up a piñata, whether to celebrate Día de Muertos with a papier-mâché ghoul, Buzz Lightyear or Snow White for the kid’s bedroom and Father Christmas with his reindeer to bring some seasonal cheer to the home.

Piñatas are decorative, but they are also designed for destruction, being an essential part of children’s birthday parties and popular too on the run up to Christmas. Here it is usually in the style of a star decorated with multi coloured paper and streamers, and containing sweets. The seven points of this piñata in origin represent the seven deadly sins: pride, envy, wrath, sloth, greed, gluttony and lust.

At the party the children enact a ceremony, which involves bashing the piñata to release the sweets. Having been blindfolded and spun around they become dizzy, this disorientation makes locating the piñata more difficult. This symbolises the challenge of overcoming the seven deadly sins. Brandishing a stick the children sing a short rhyme the length of which allows them to take turns to locate and then strike the piñata. In time the piñata is broken apart, and the hoard of sweets rains down upon the children, who then pounce upon what remains of the piñata in order to find the final sweet.

The shops also produce piñatas of vilified public figures such as the incumbent President Enrique Peña Nieto, Joaquín ‘El Chapo’ Guzmán the infamous drug lord, and more recently the US President Donald Trump. The Trump piñatas are a small demonstration of the real and on going animosity held by Mexicans towards the USA. This is aggravated by Trump’s vitriol directed towards the country and its people both in México and those residing in the USA particularly considering his declared intention to build a bigger wall between the two countries. In June 2015 Trump said: