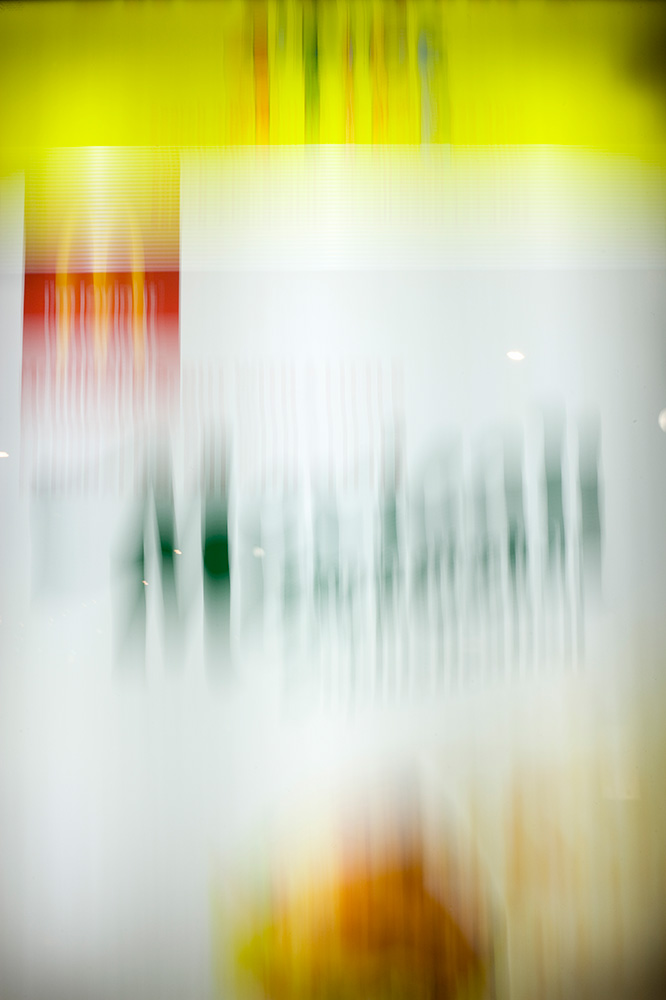 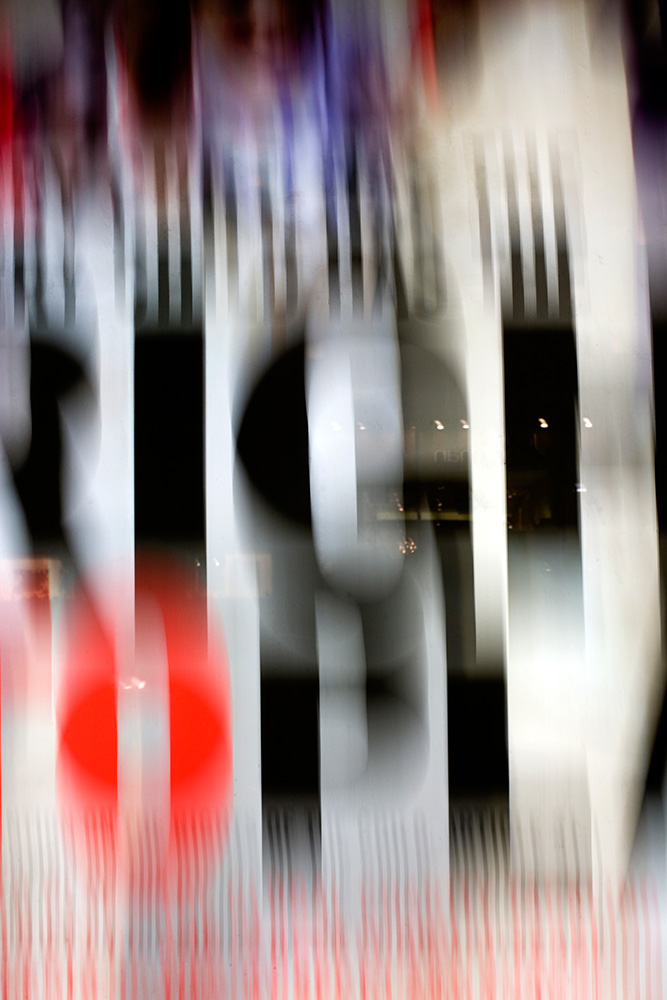 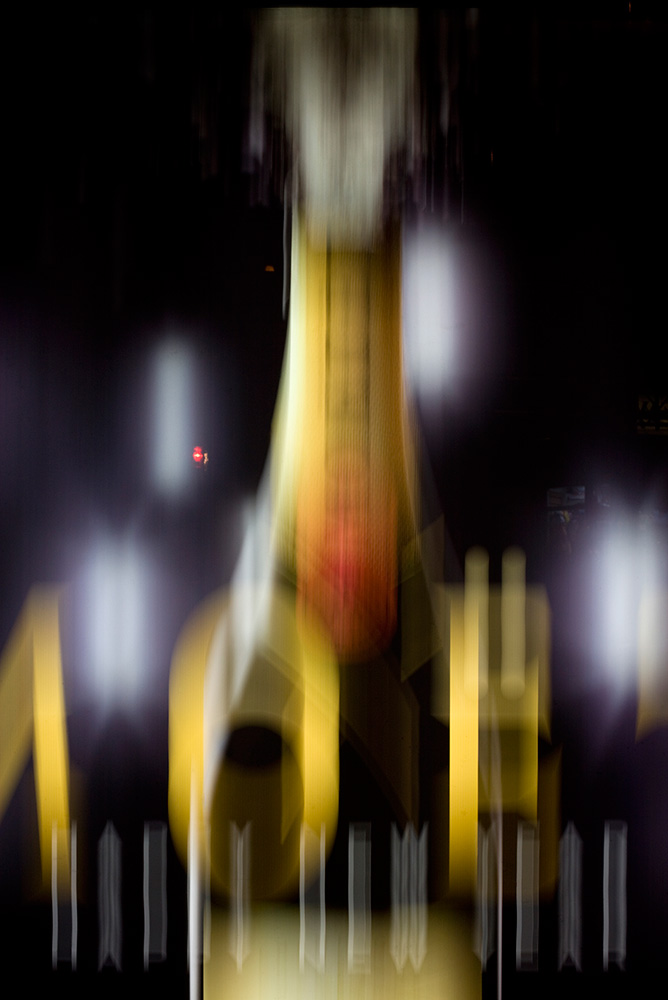 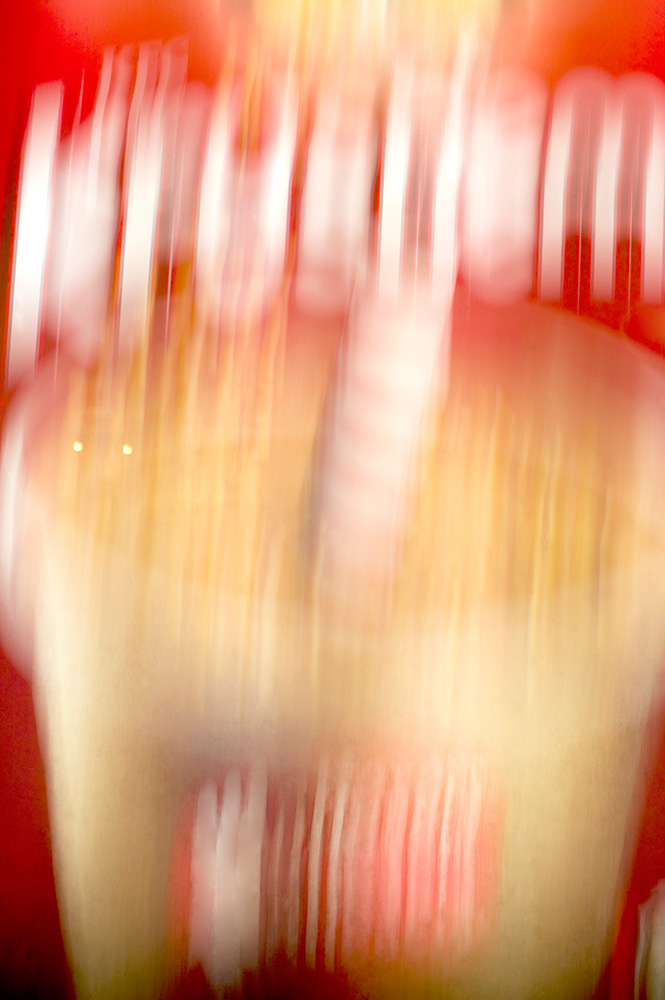 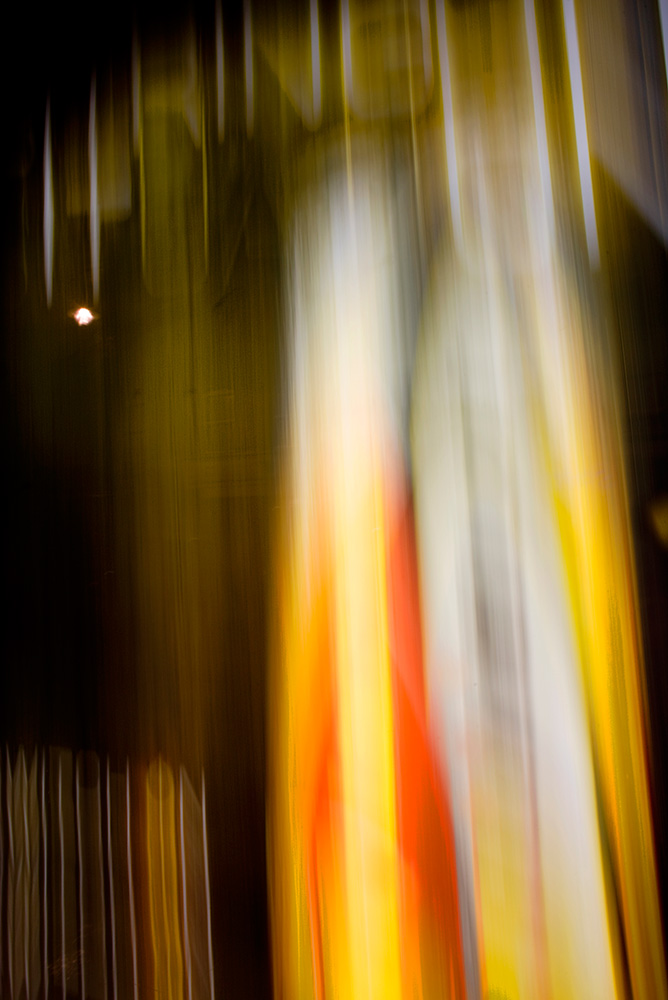 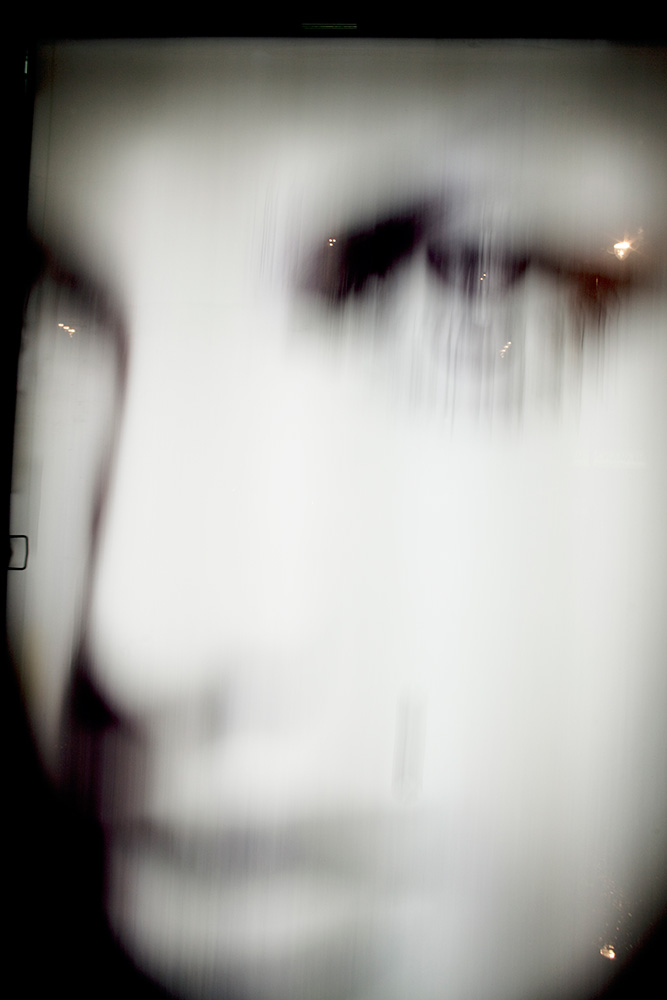 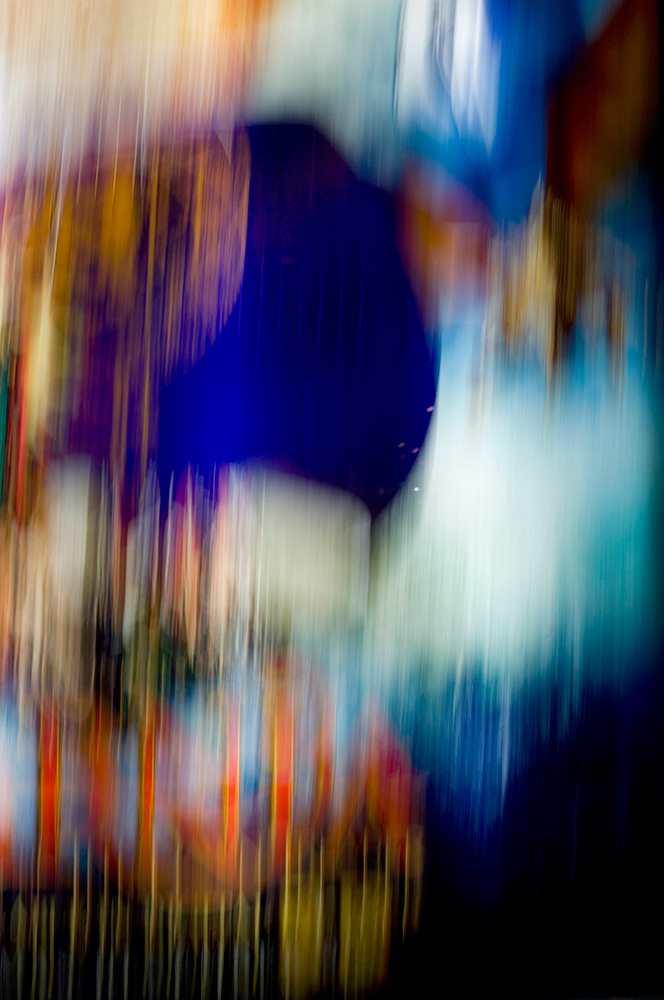 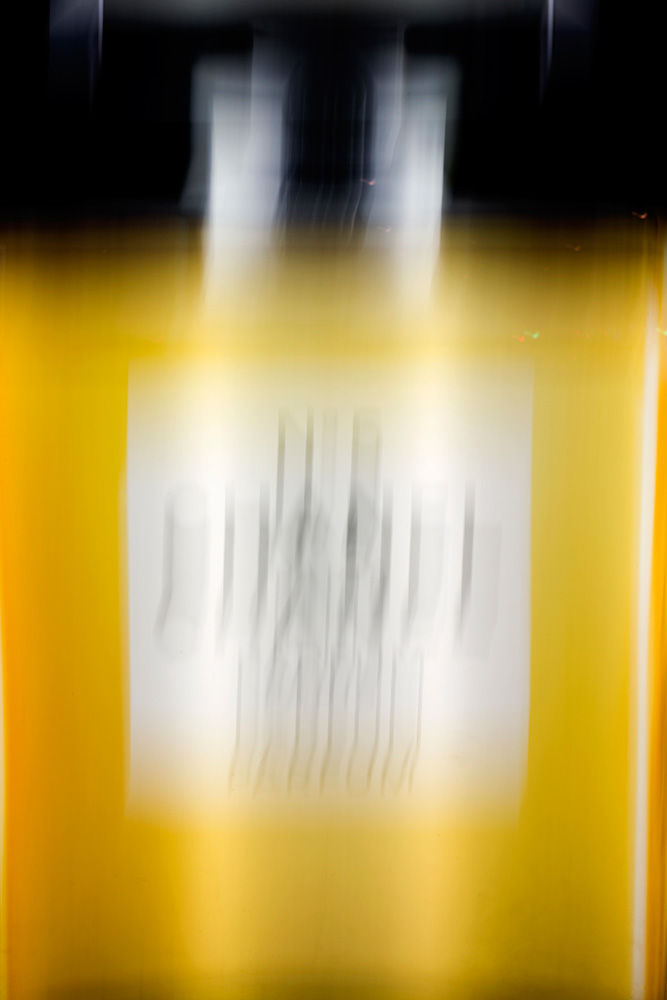 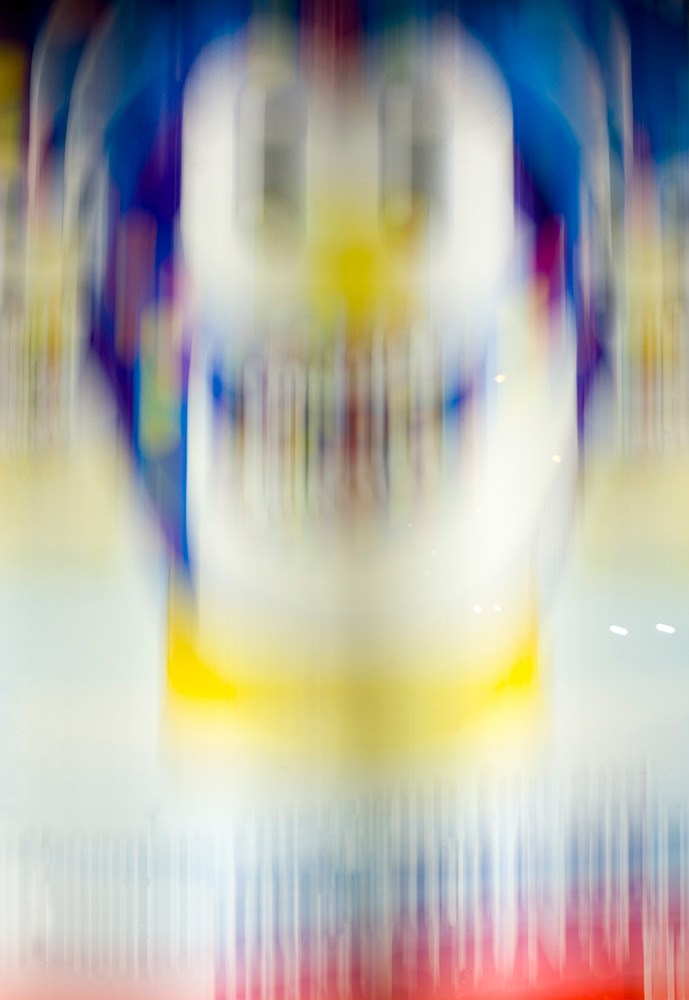 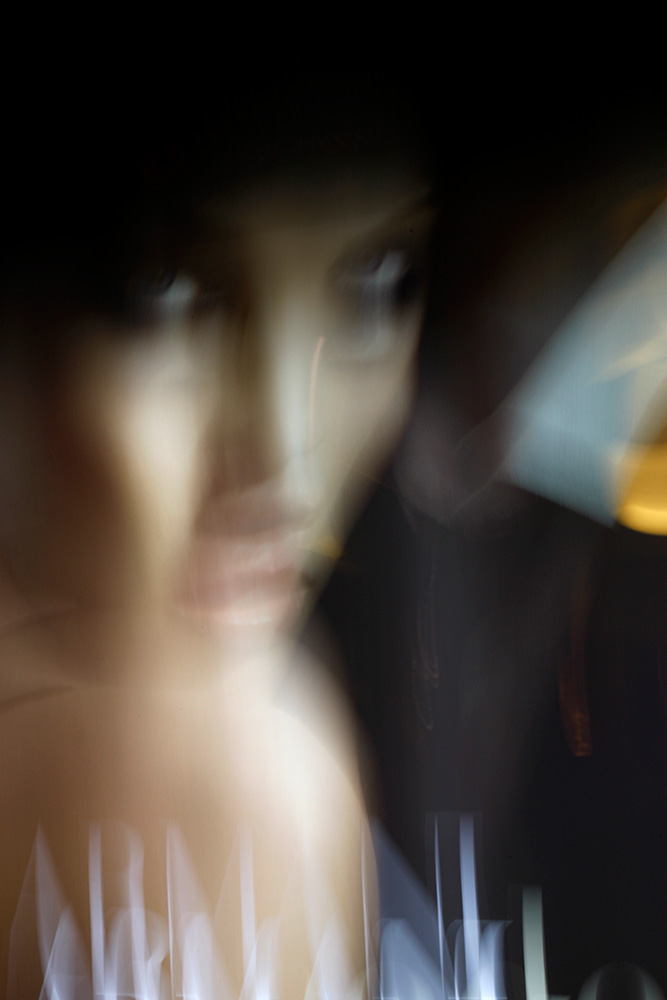 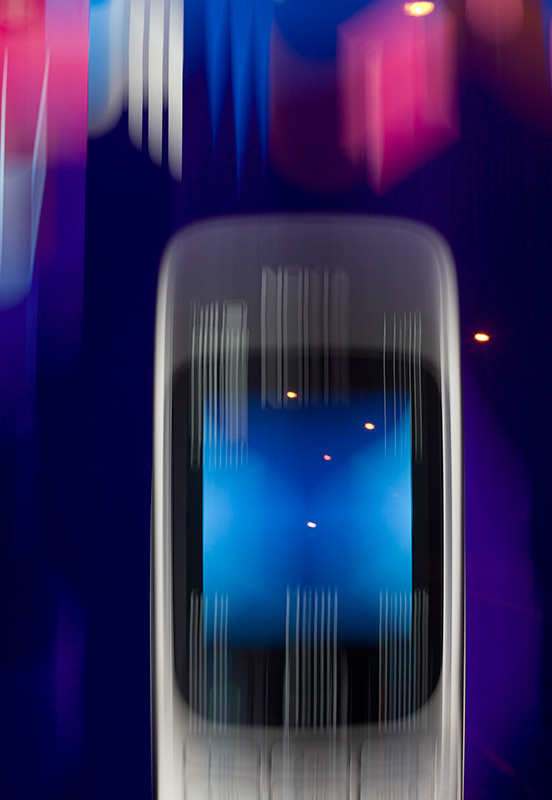 Initially I used to travel to specific locations in London at night to photograph deteriorated static billboards using strobe lights either on the street or at main line and Tube stations; places I had previously observed and noted down to return to. At this time I became aware of the work of the French artist Jacques Villeglé, who used to collect ripped posters around the mid 20th Century.

As an exploration of the same theme, I made night walks through Greater London between 2009-11. By travelling to the final destinations on the Tube late at night, I would then walk back towards Central London on the street and during the journey I would photograph the illuminated scroll type billboards I encountered en route. Even though methods of transmitting advertising continue to evolve the combination of image and text remains the basis to this street advertising format.

The title to the work It’s nice to know that some things in life are certain derives from a slogan used in CBS Outdoors’ own advertising campaign, assuring prospective clients and us that with them, advertising is a guaranteed part of our lives. The title of each image is the time at which the image was taken, suggesting that we are enmeshed within a constant time loop of advertising.