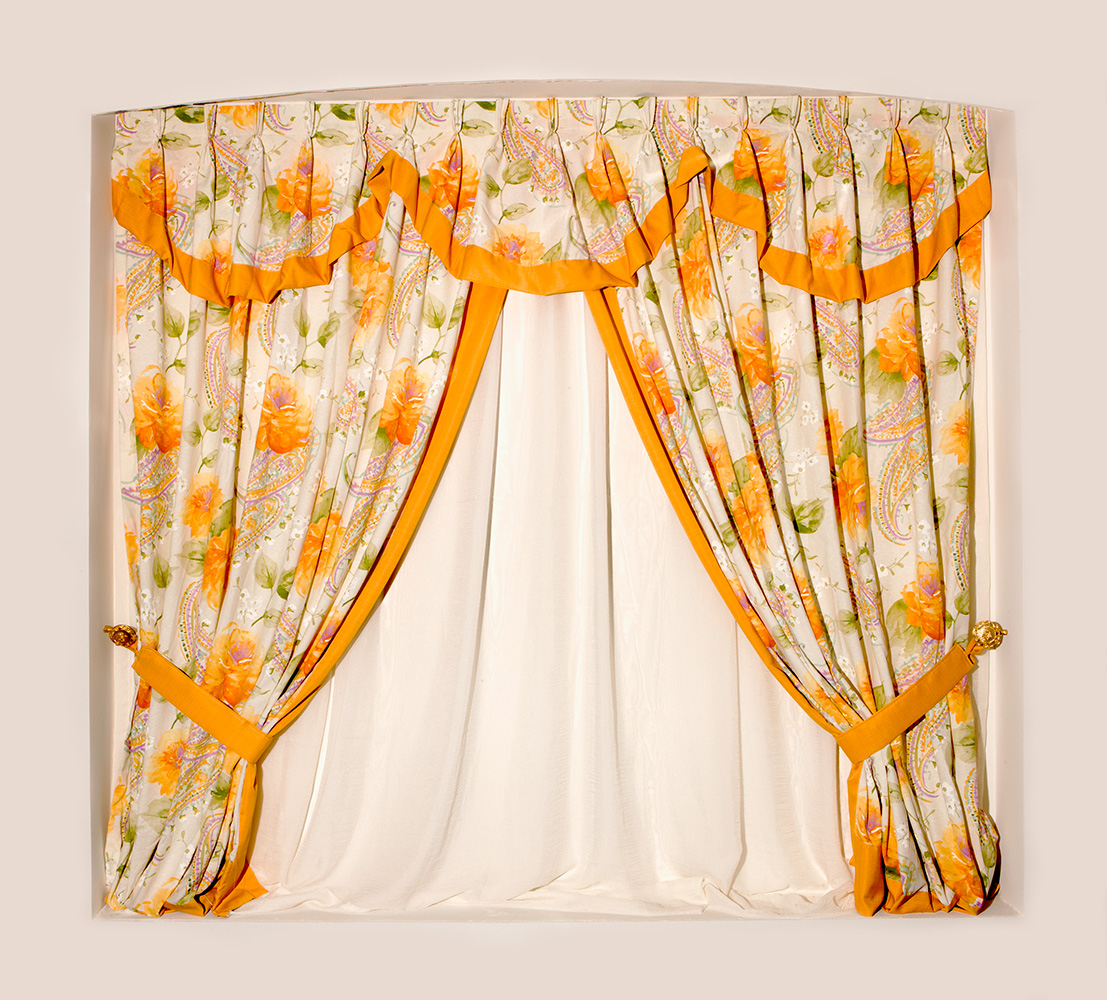 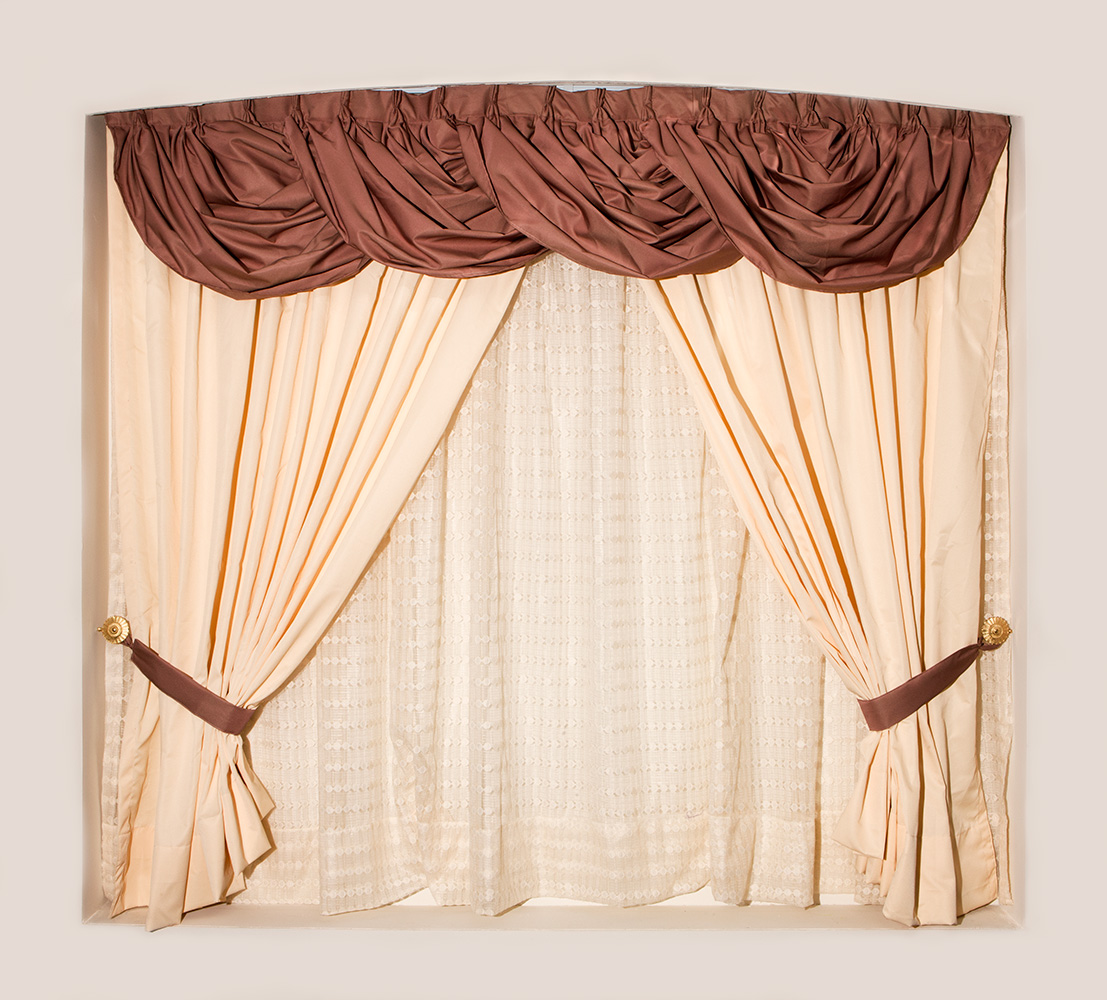 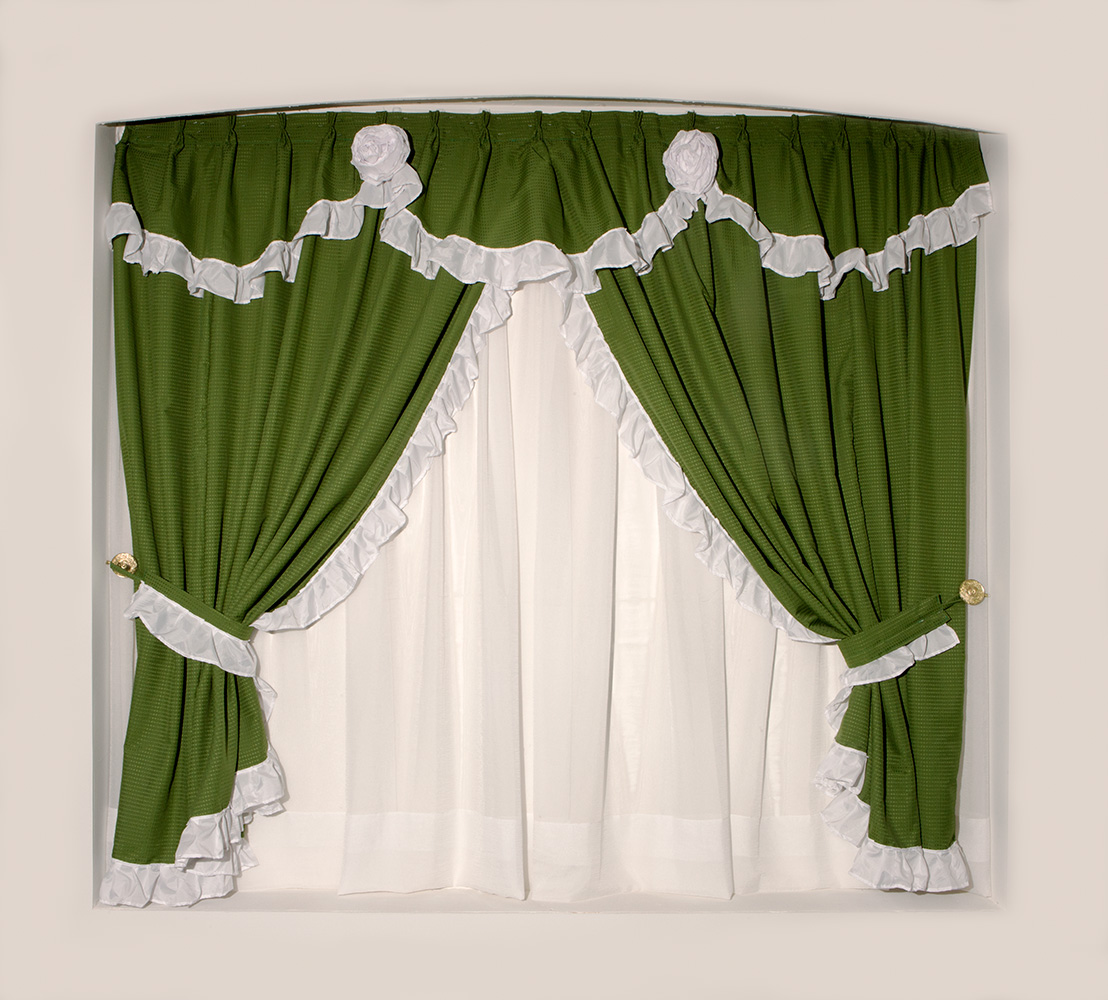 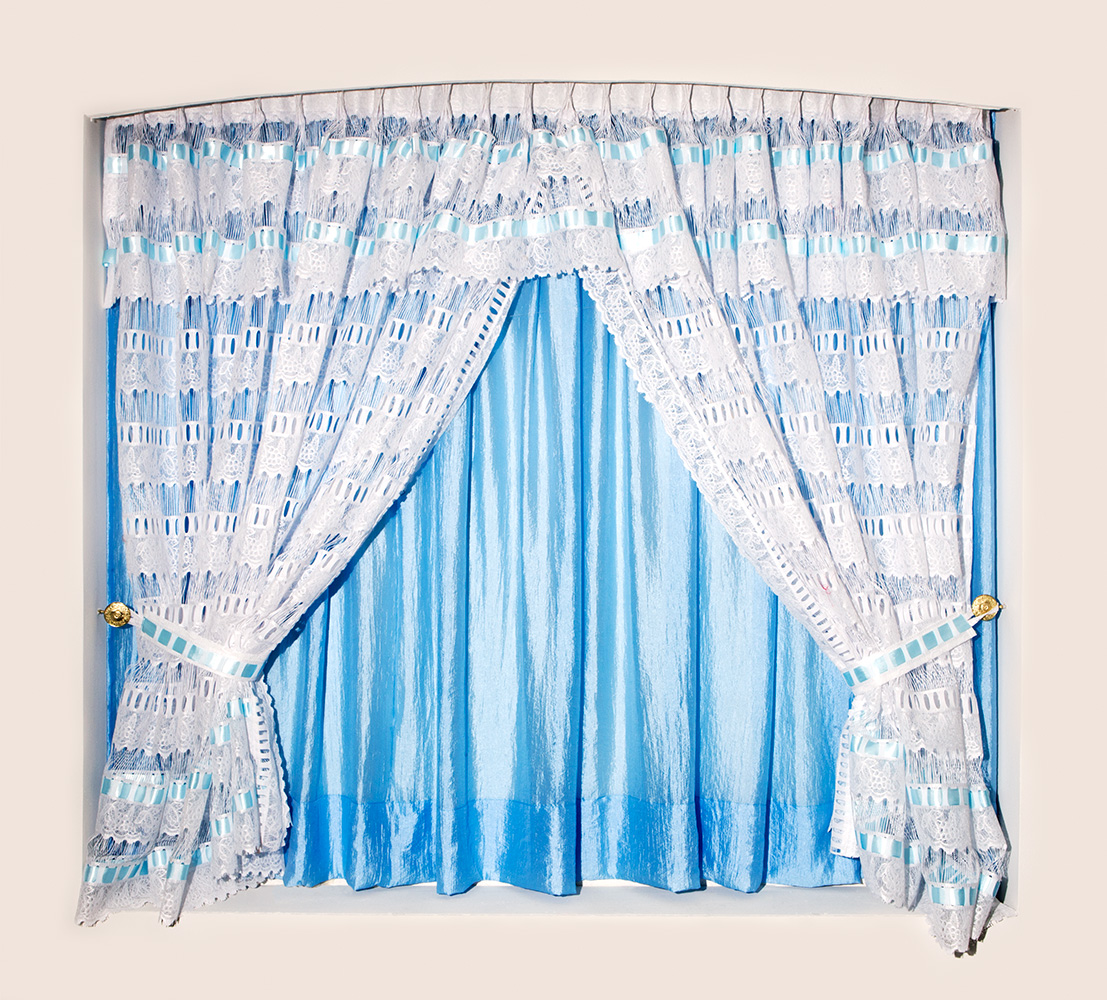 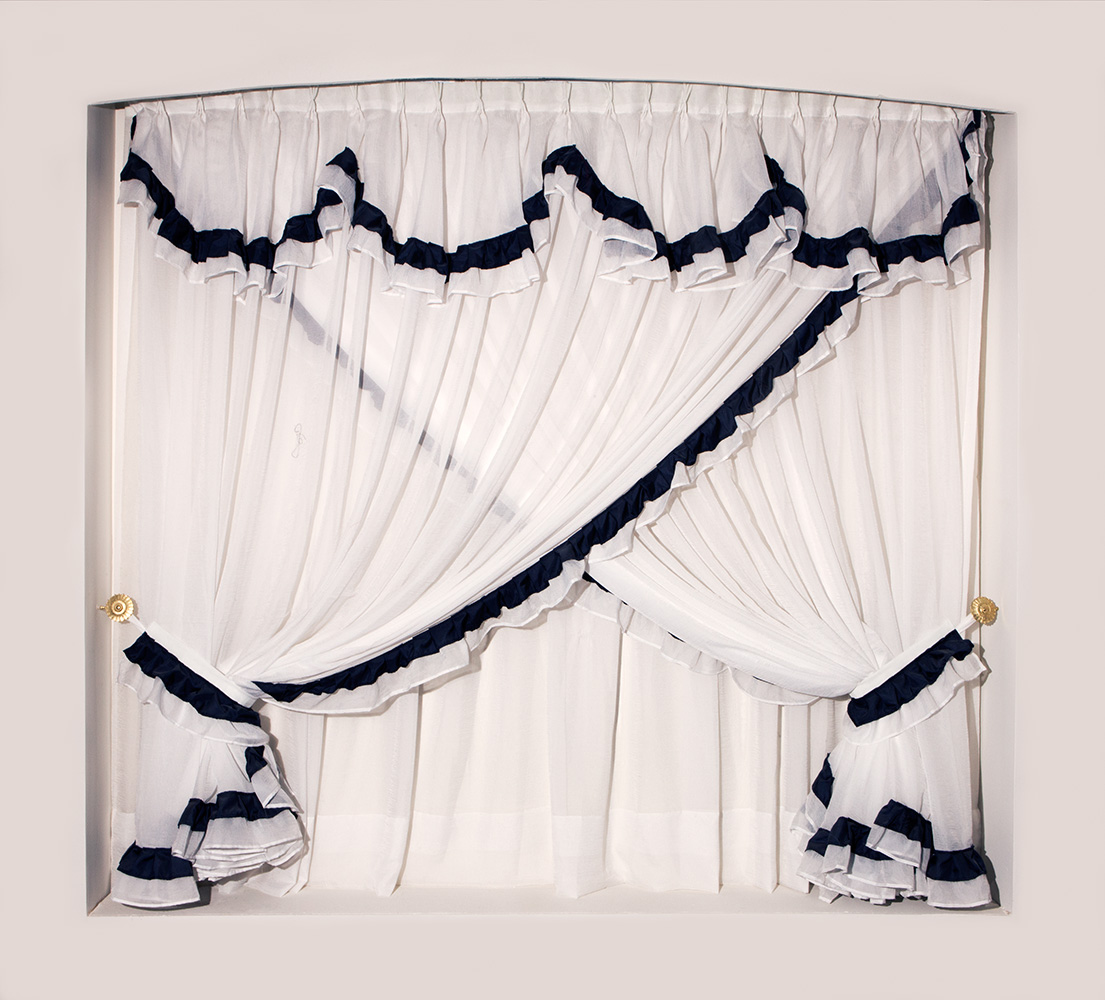 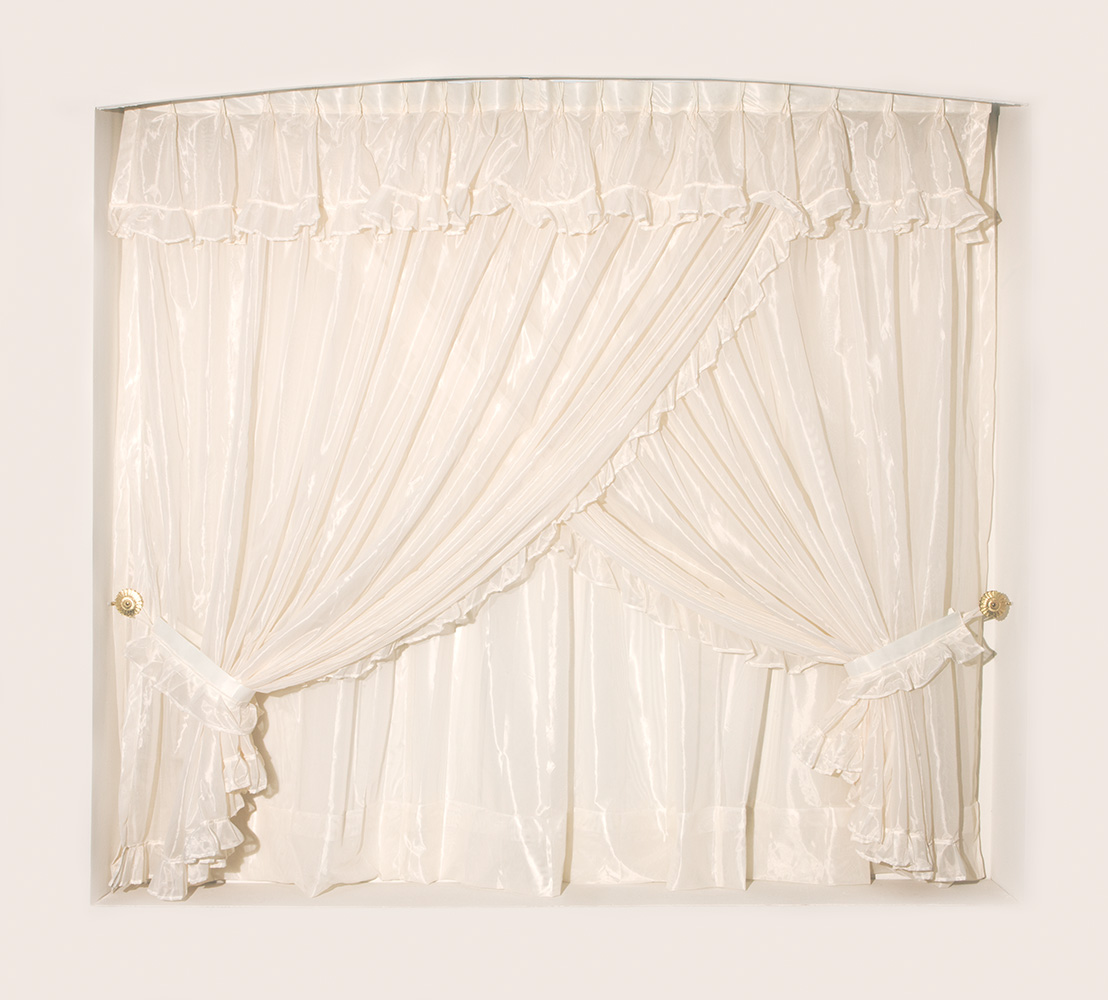 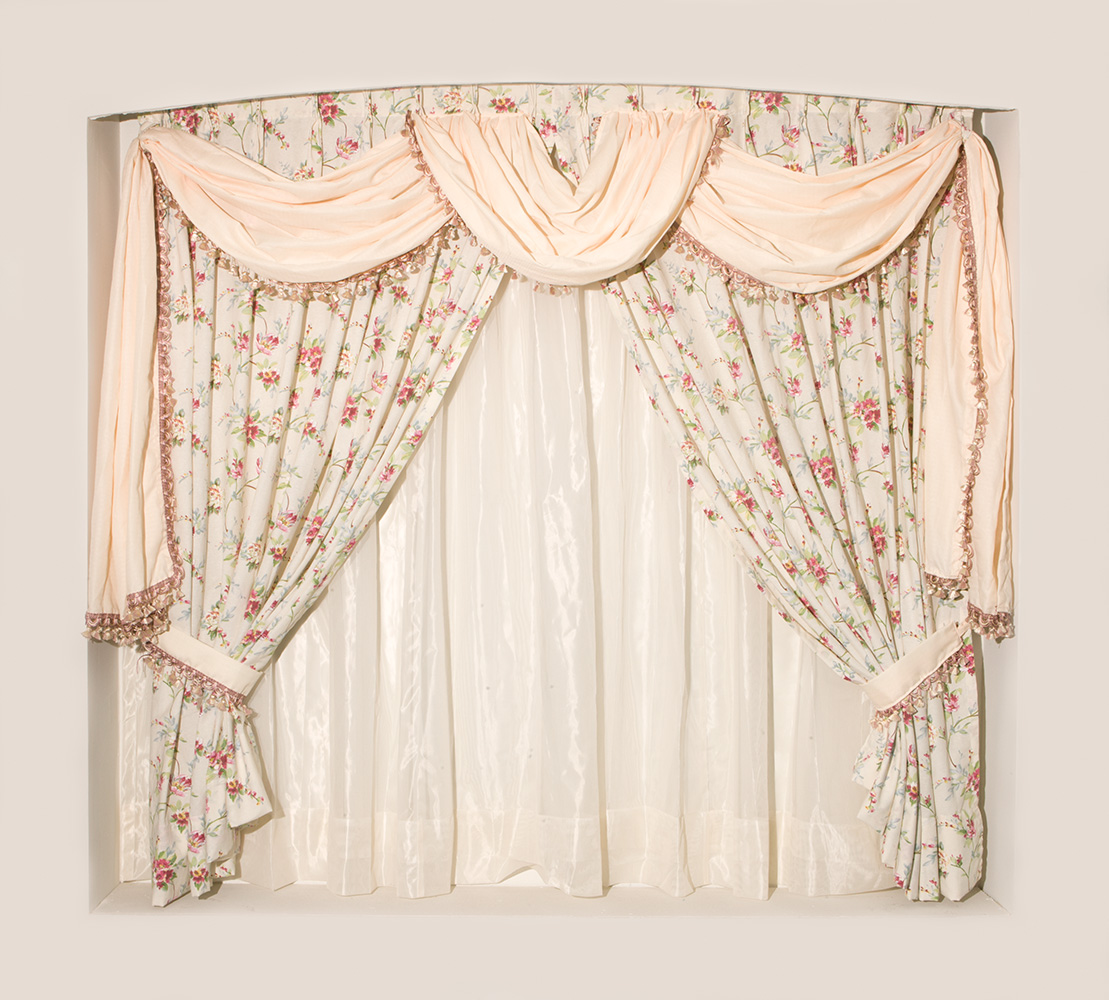 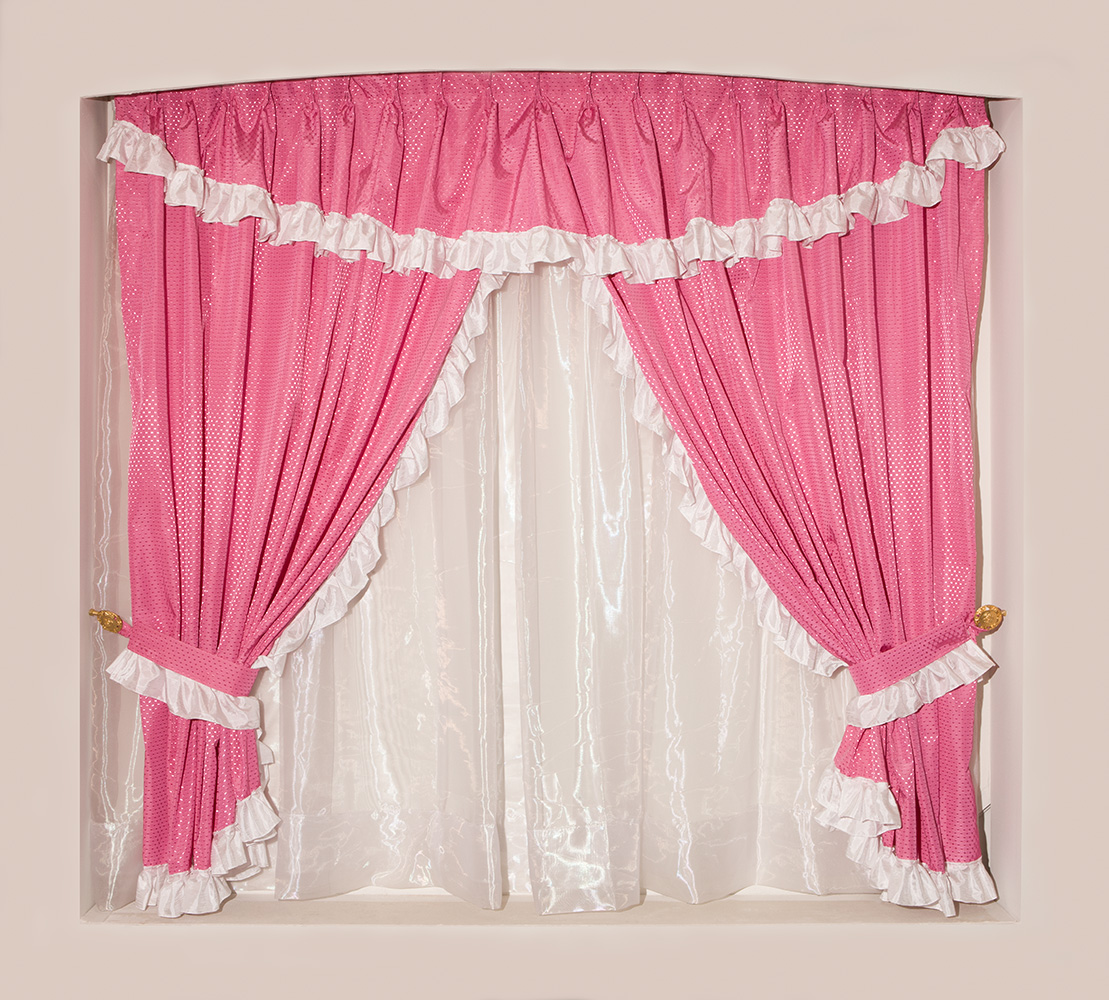 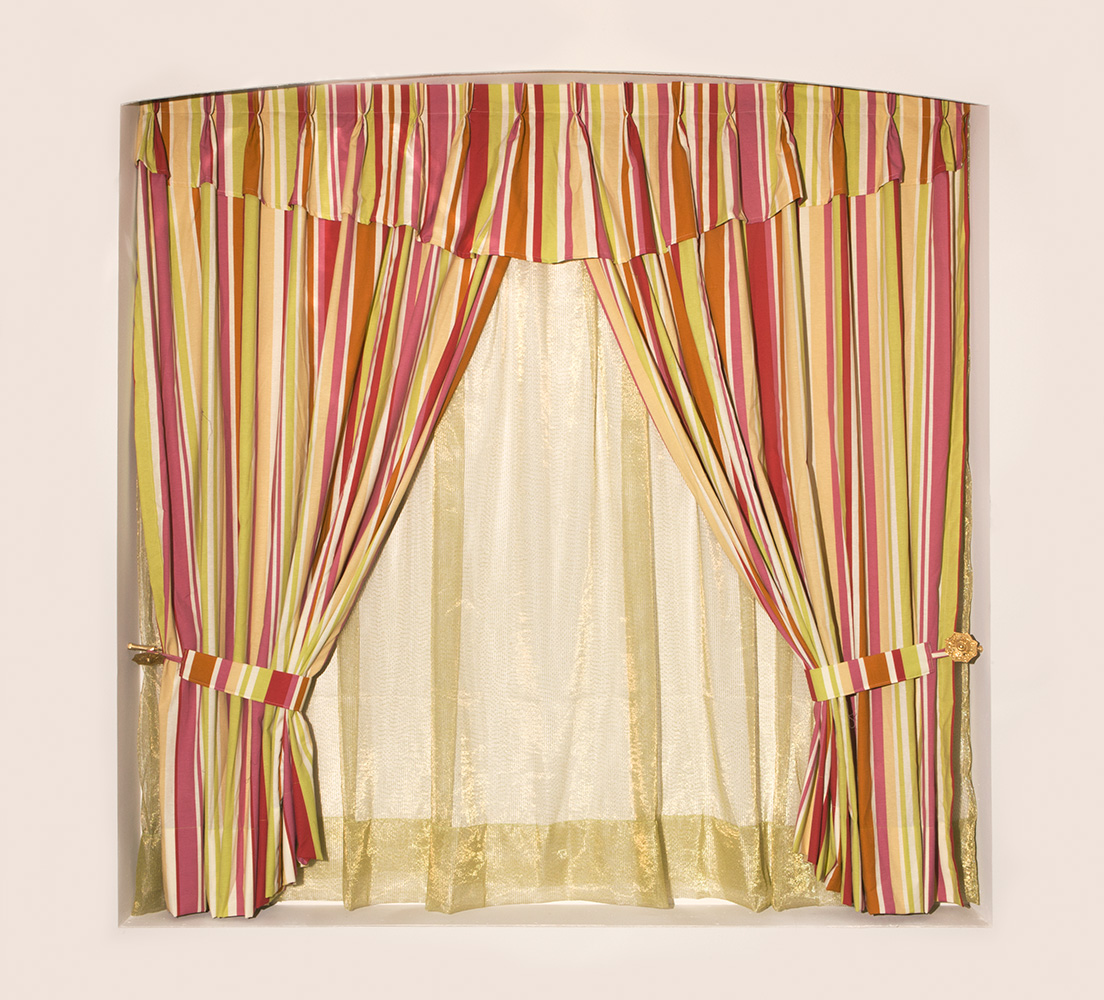 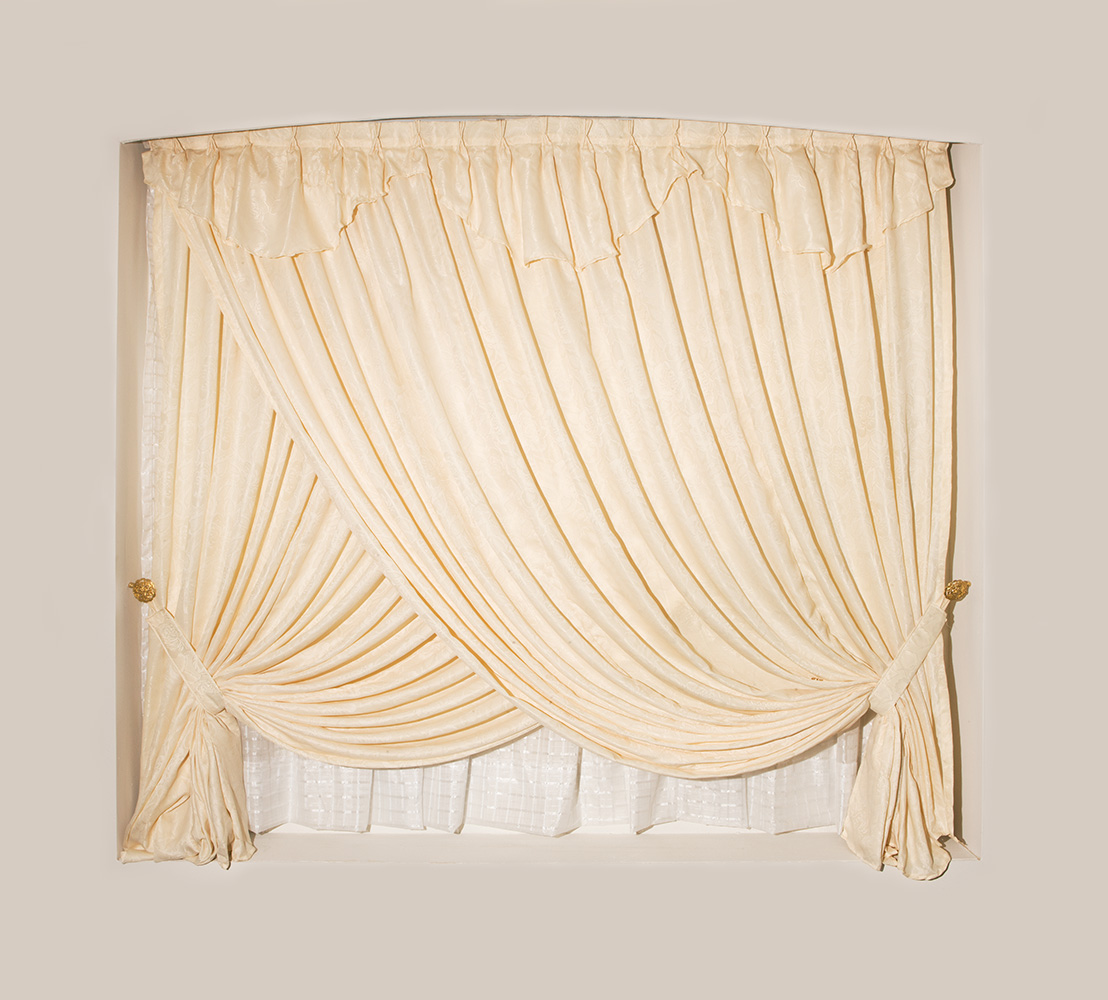 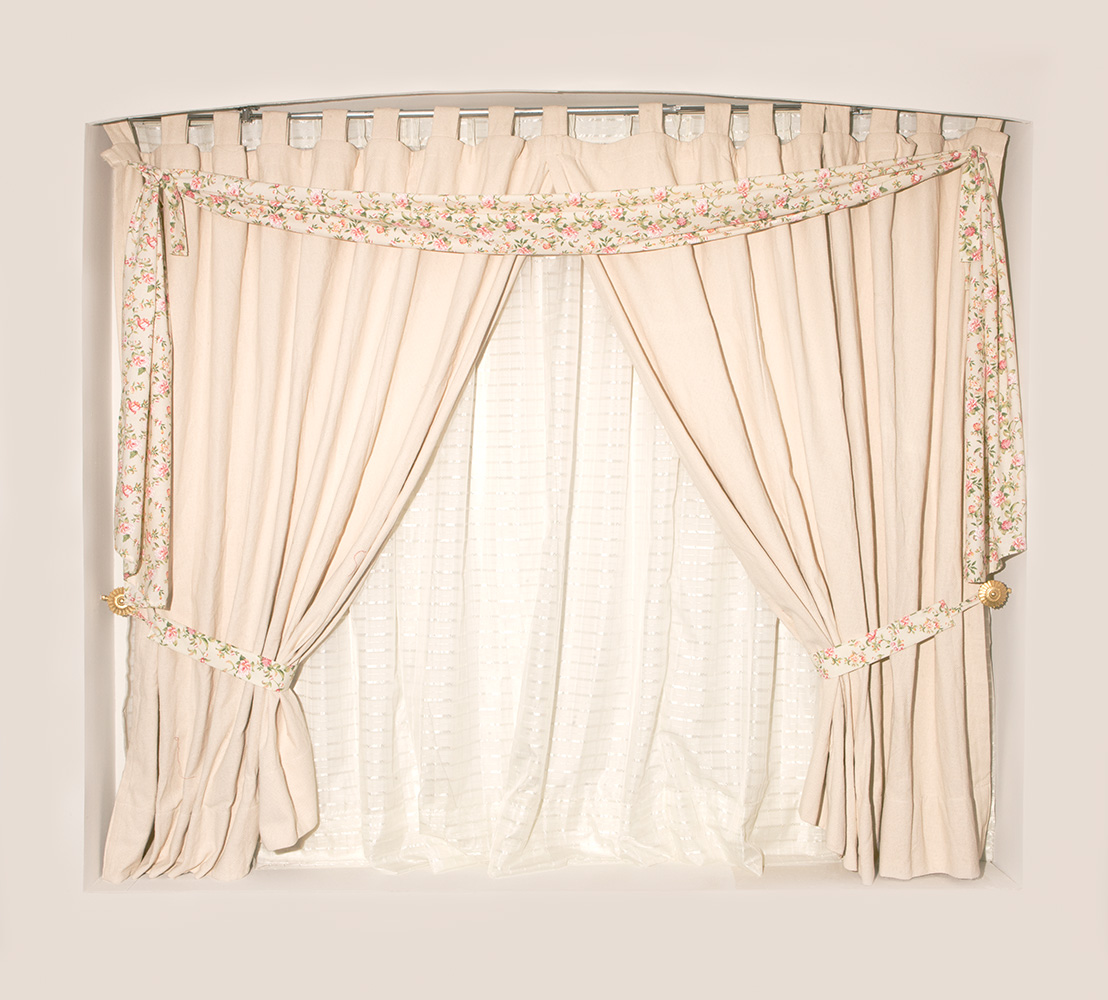 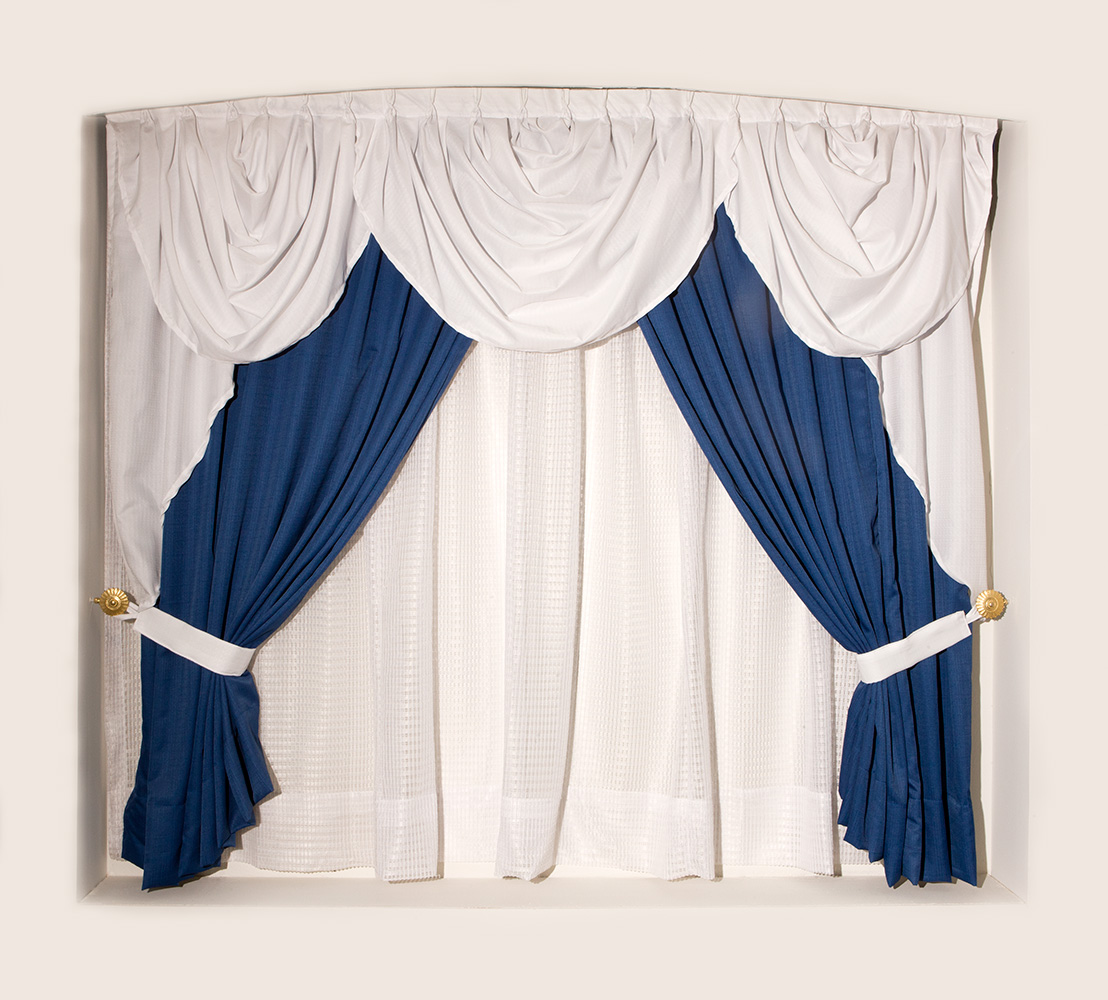 Parisina is a popular high street store in México with 600 outlets throughout the country. It first opened in 1933 in México City and specialises in modern textiles and products related to haberdashery. The stores name Parisina translating to Parisian is an incidental bridge to what inspired me to make the work. In 1938 André Breton and his wife, the French painter, Jacqueline Lamba visited México from Paris and were guests of Frida Kahlo and Diego Rivera in their Casa Azul in St Angel, México City. On his return to Paris, Breton wrote an article entitled “Souvenir de México” published in the Surrealist magazine Minotaure. Thus, was initiated the link between European Surrealism and México that grew rapidly as European artists sought refuge abroad during and after the Second World War.

The work Parisina México is in part motivated and inspired by what lies behind the ideas of Surrealism in México. These ideas may have grown out of observations first made in the arcades of old Paris in the early part of the 20th century and recently to be found in a Mexican chain store whose inception even coincides with those very same early French arcades. And these visual gems are free to view for those who find them, as they form part of everyday life in México, “in the lettering on shop fronts and the displays of merchandise encountered in their windows; in mysterious objects whose purpose was no longer apparent; and in the way several objects or images might combine to suggest another plane of reality – the effect could be accidental or deliberate…” (Rick Poyner Eye Magazine Autumn 2007)

Whether it is the way the fruit is arranged in the market, or the flowers, a piñata of El Chapo or the way the bread is decorated at Easter, sights tend to appear when you least expect it, embedded into the fabric of daily life, and creating a thrill when seen. I like to think that the Bretons might even have dropped into a Parisina store in México City. A store named after their home city is likely to have caught their attention. I don’t expect the curtain installation existed in those days although I doubt the stores concept has changed much since that time.