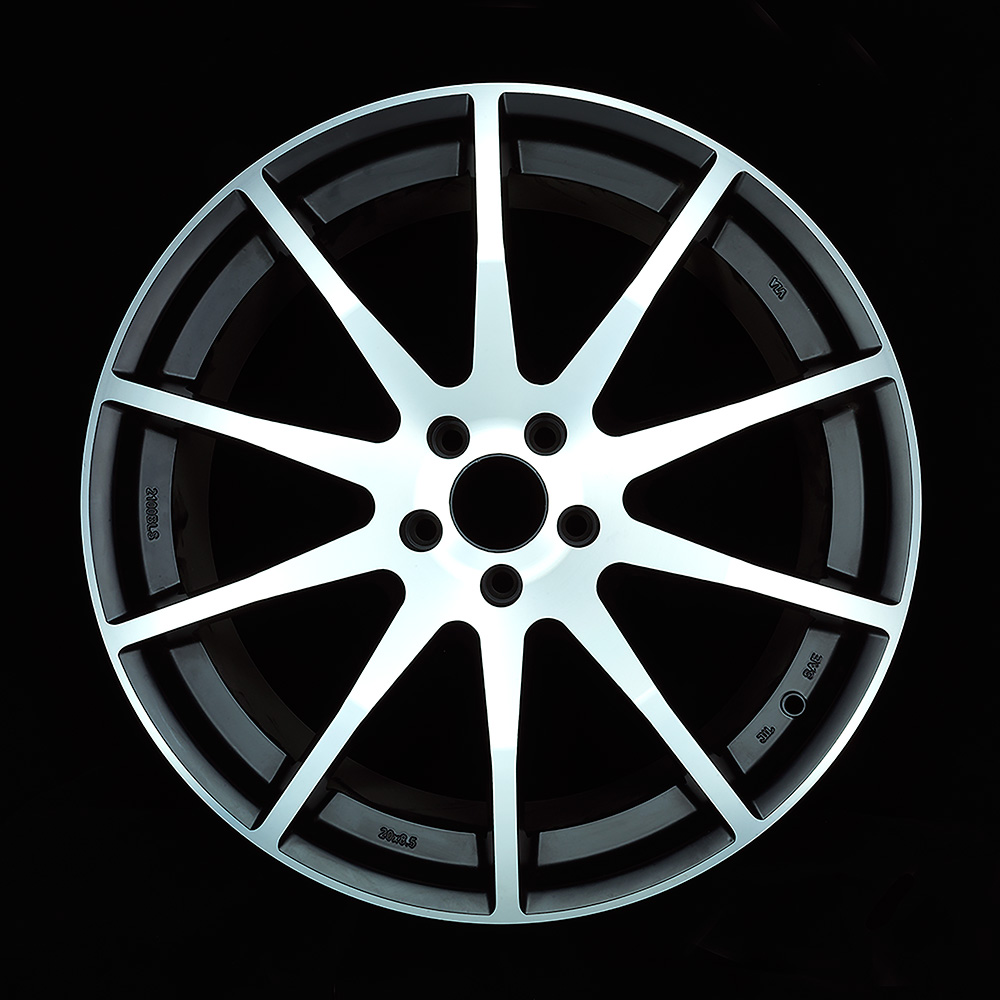 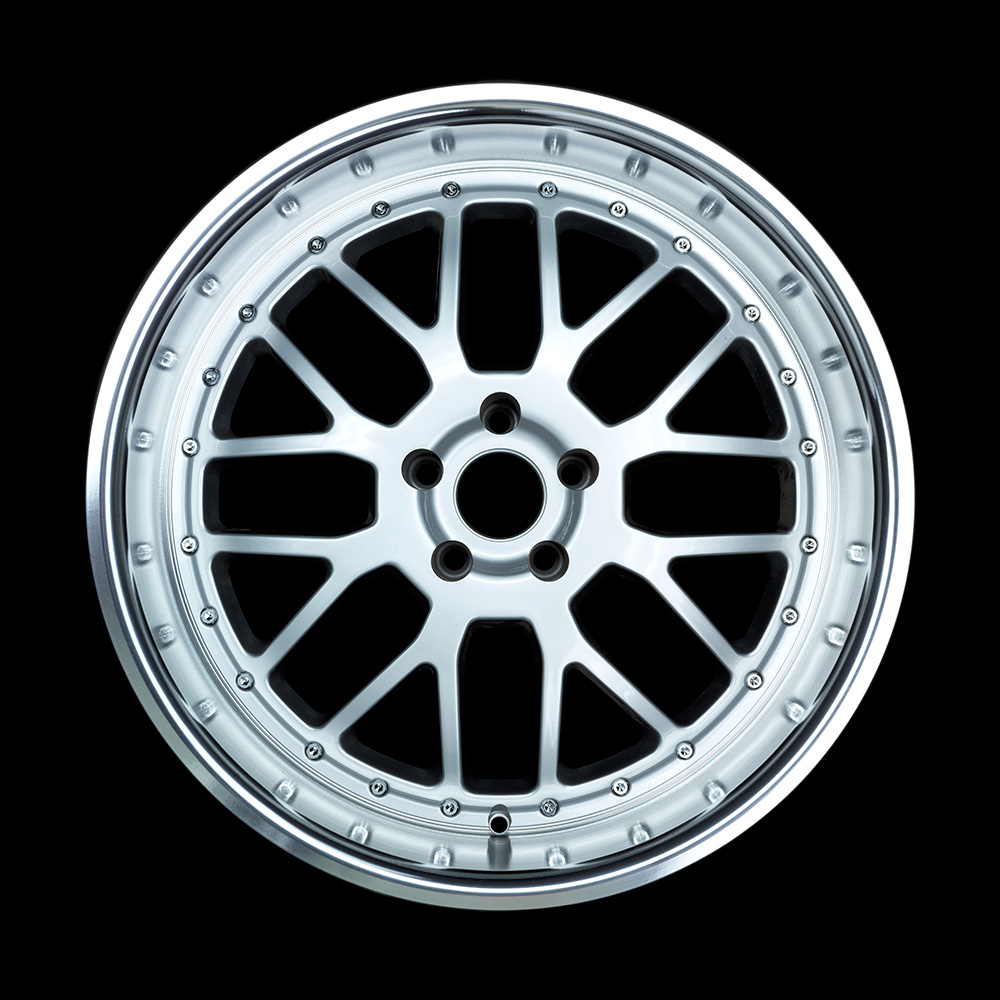 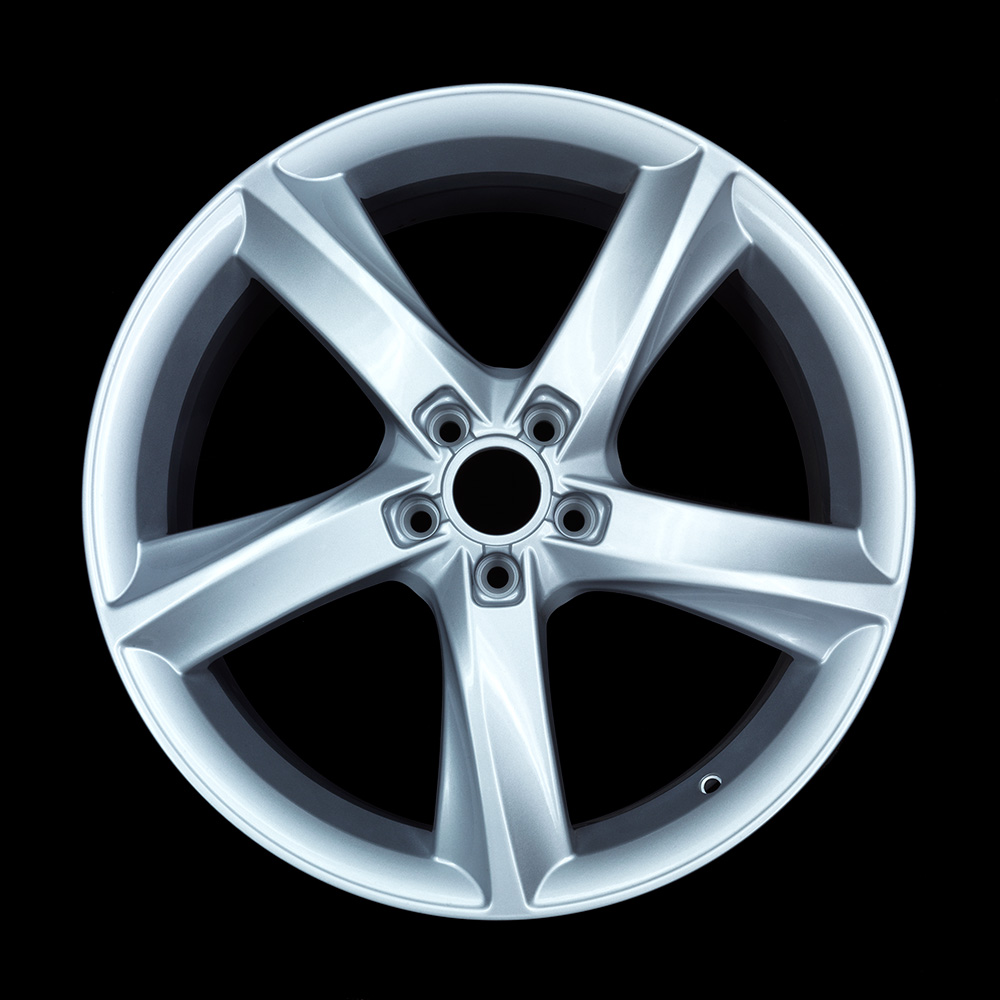 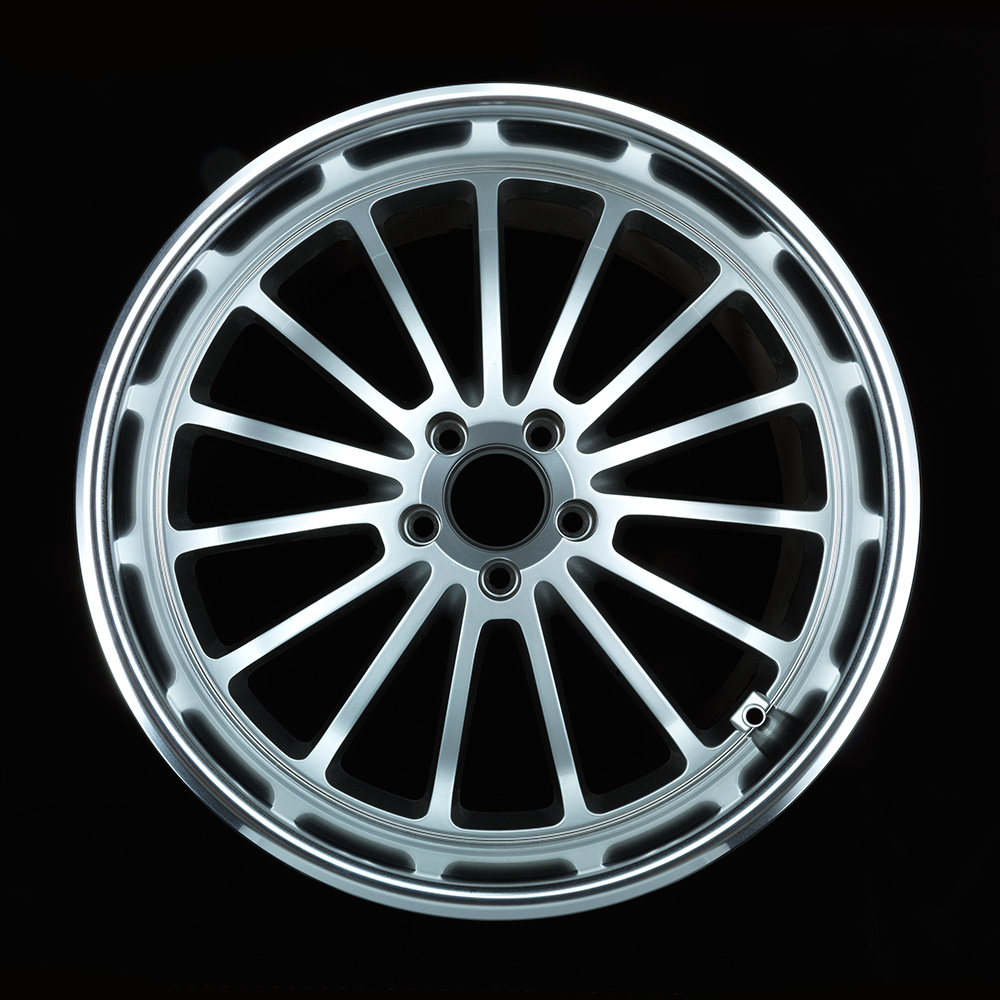 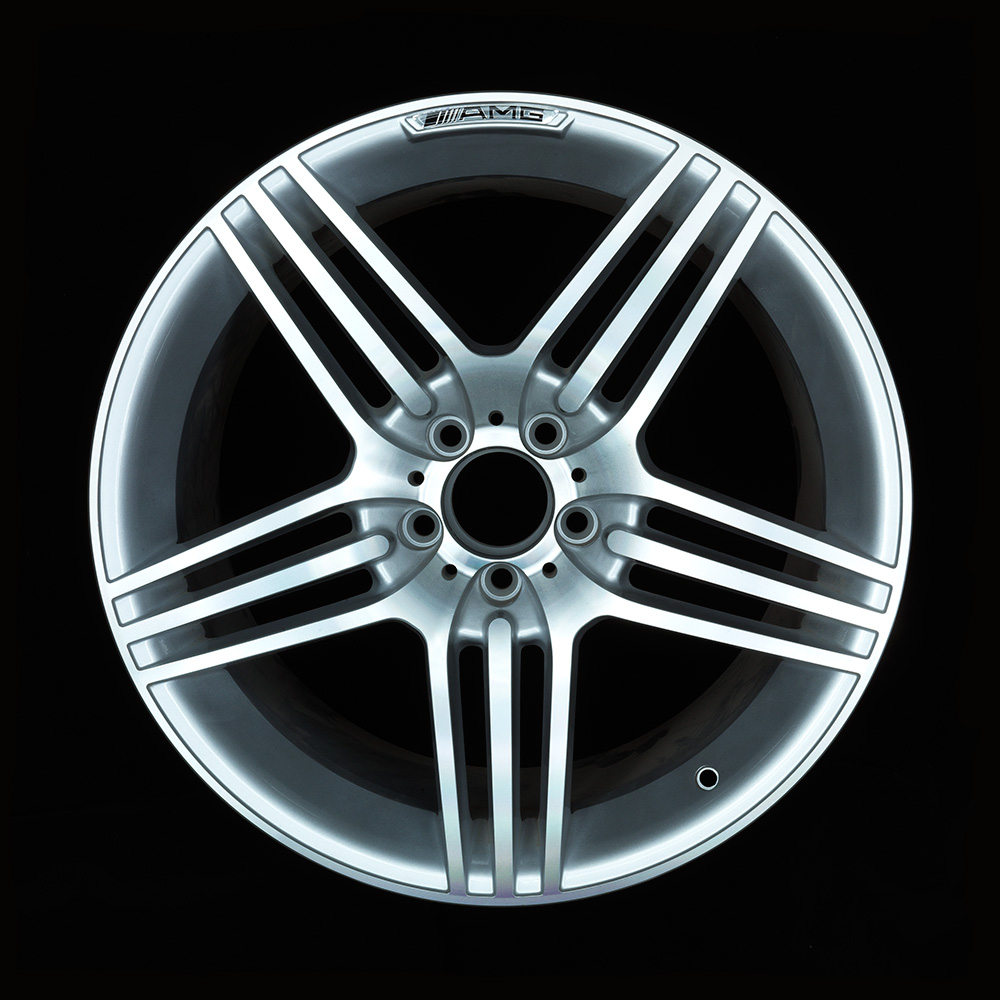 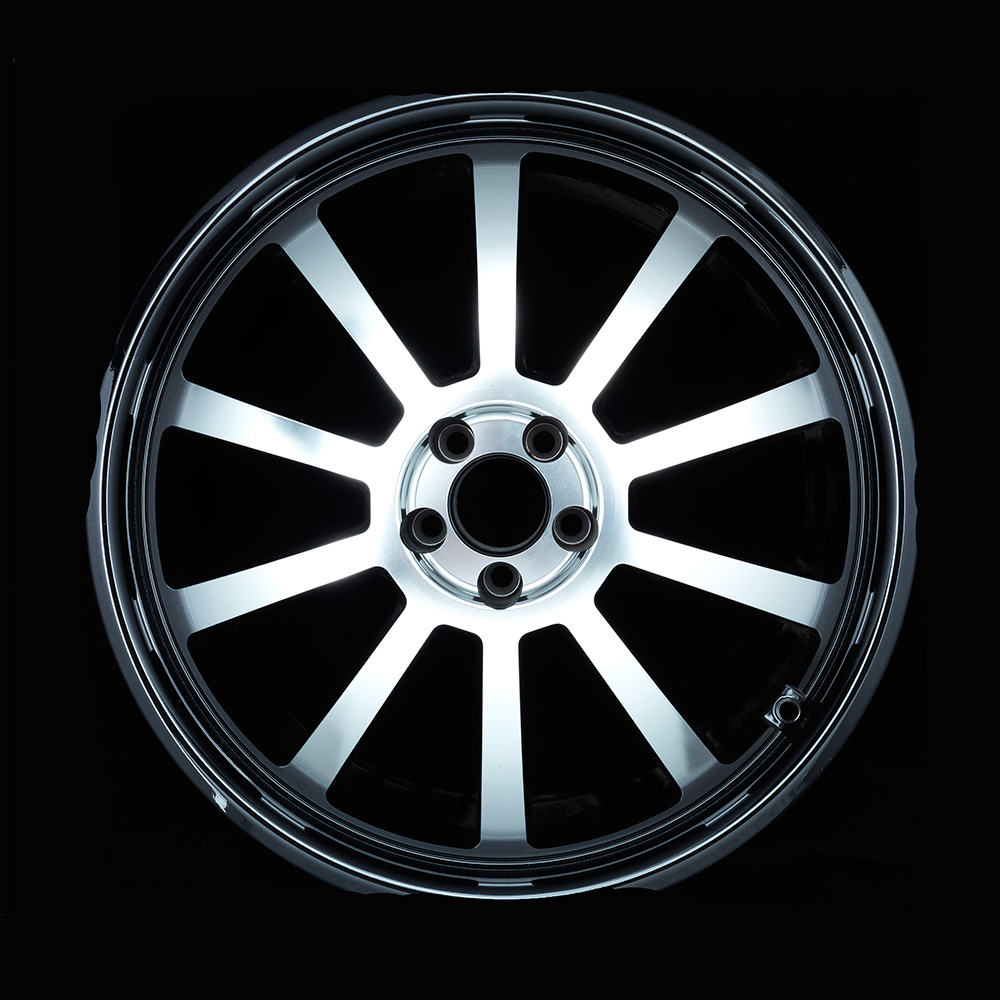 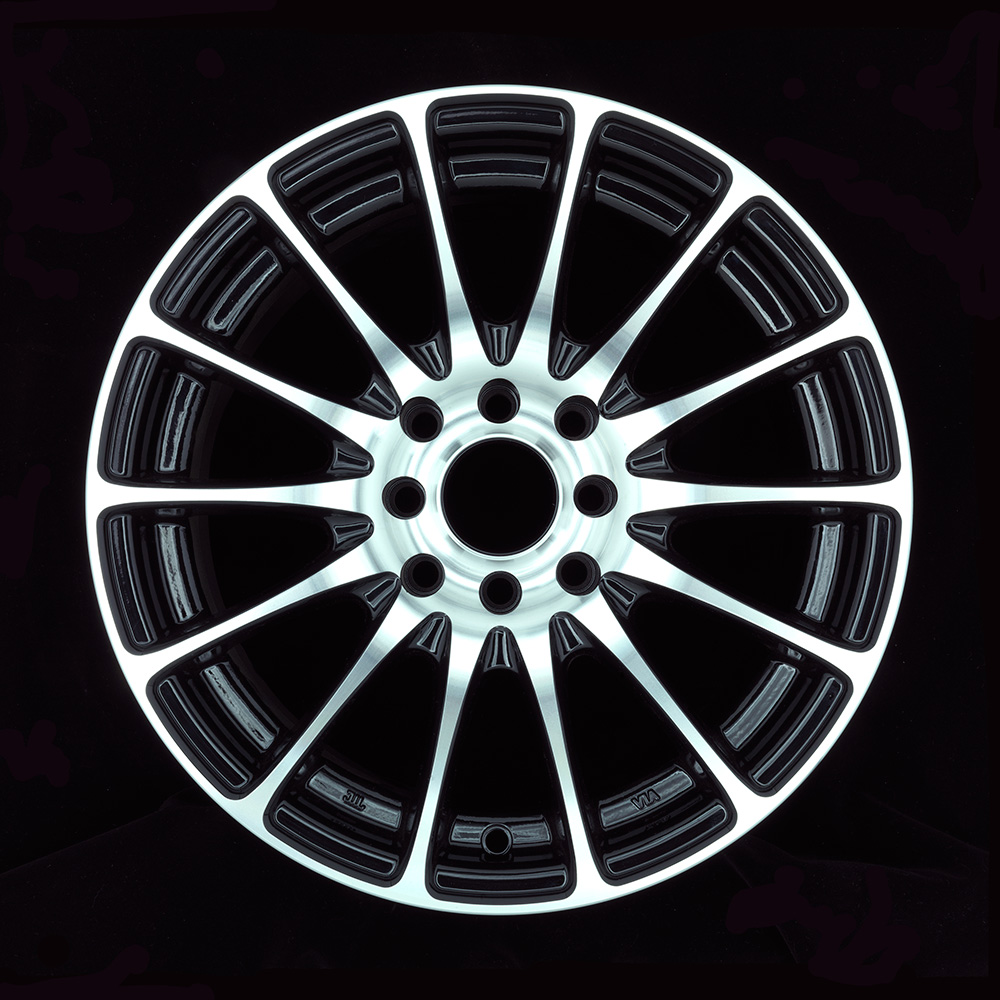 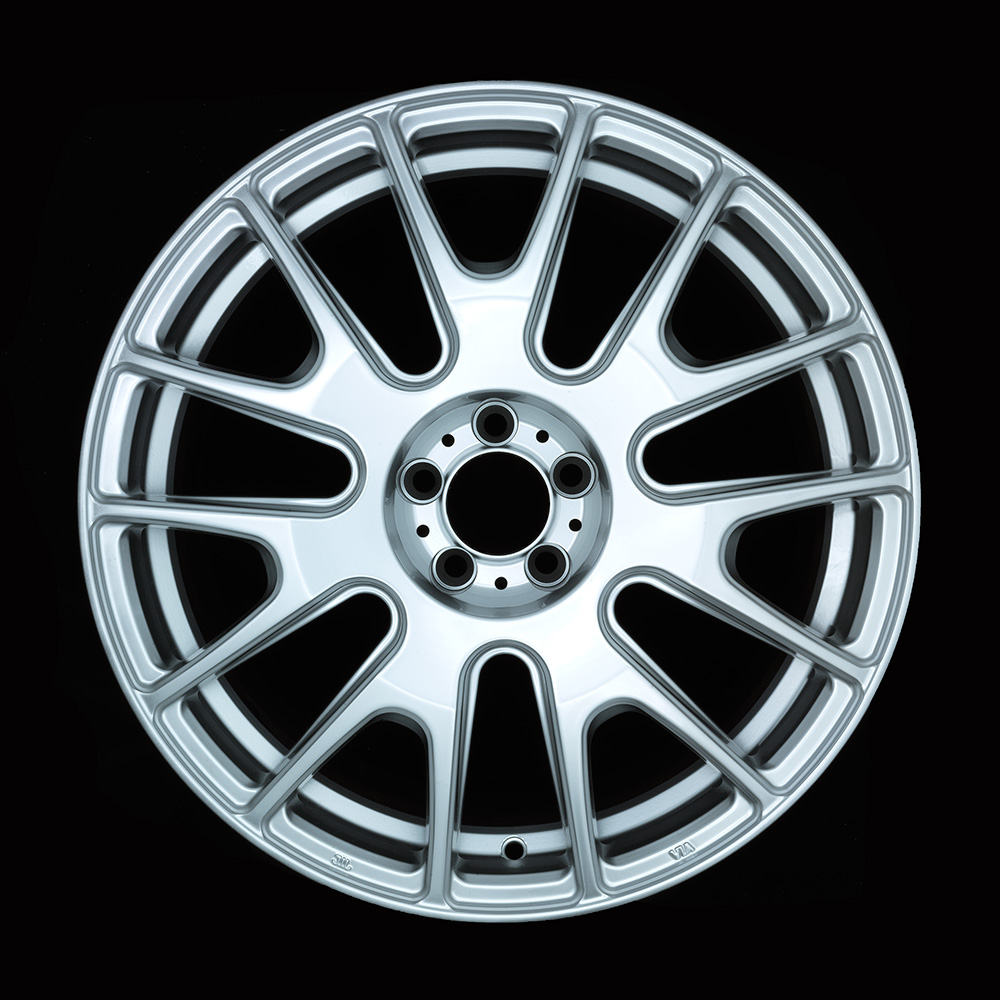 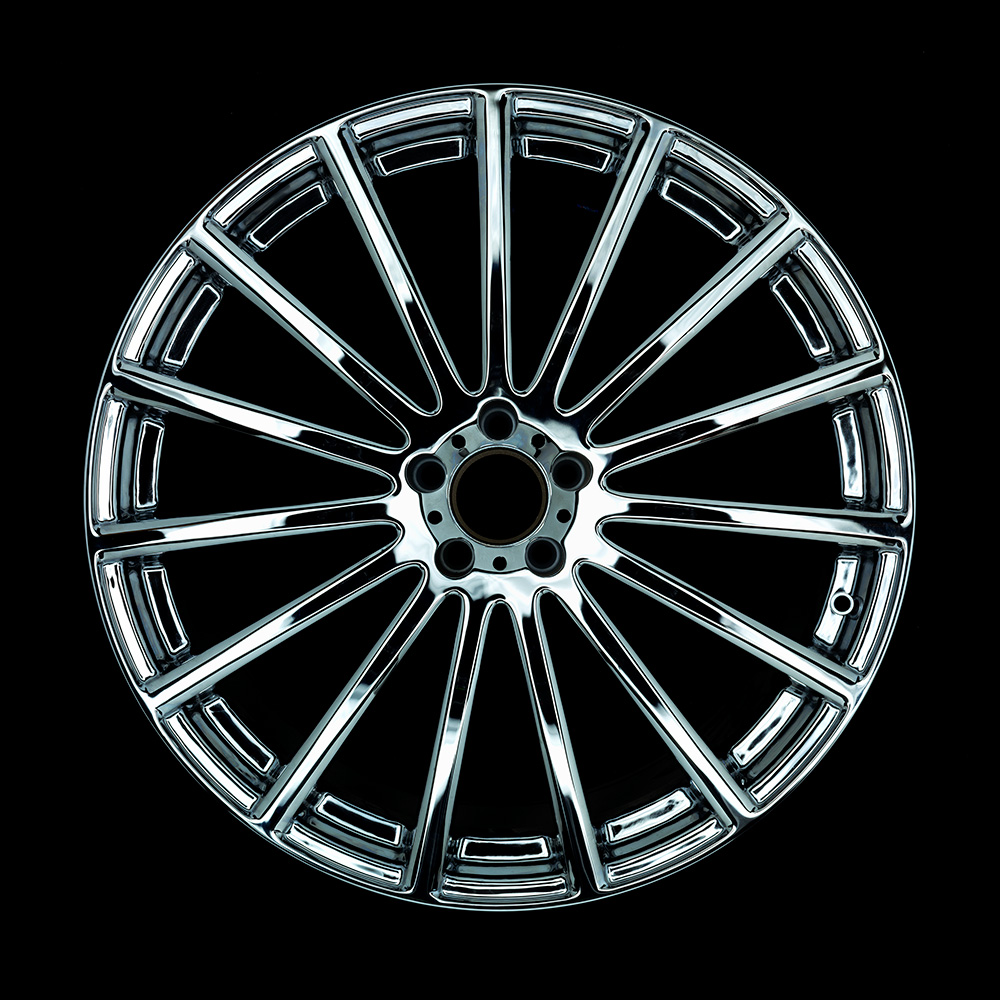 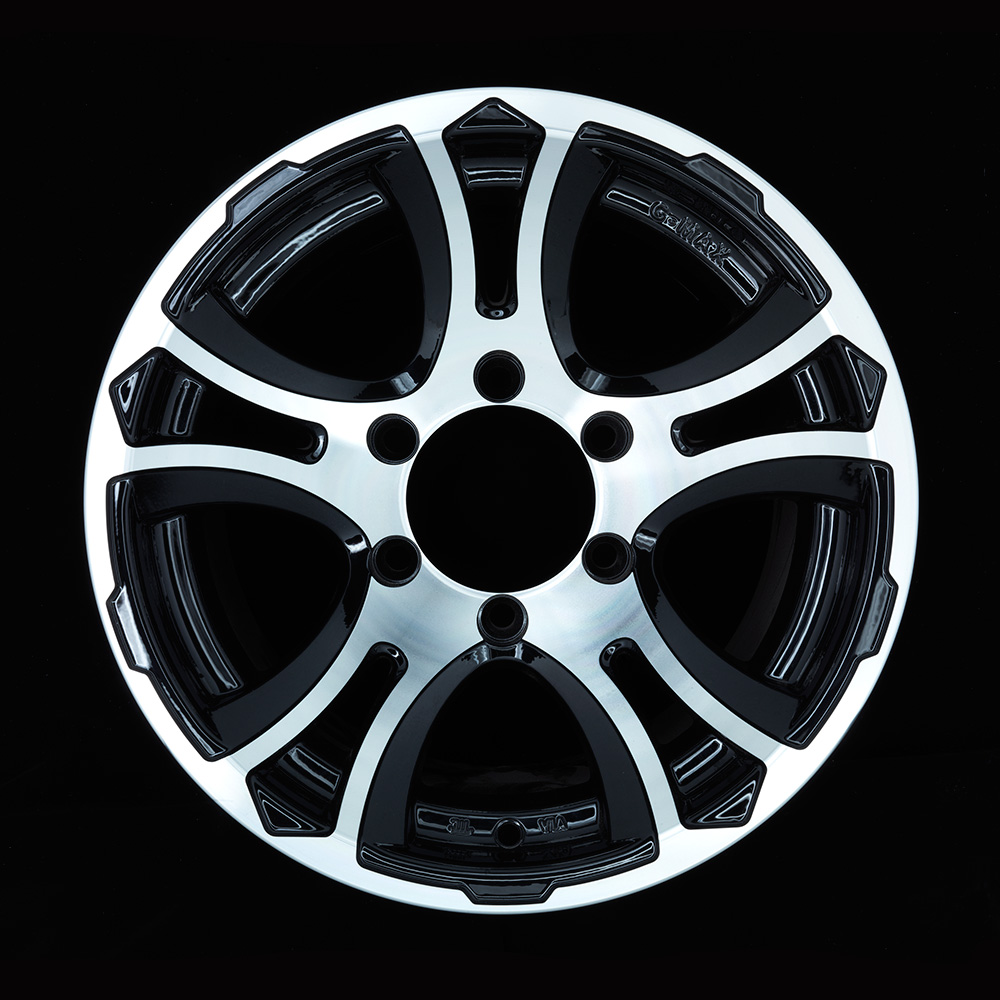 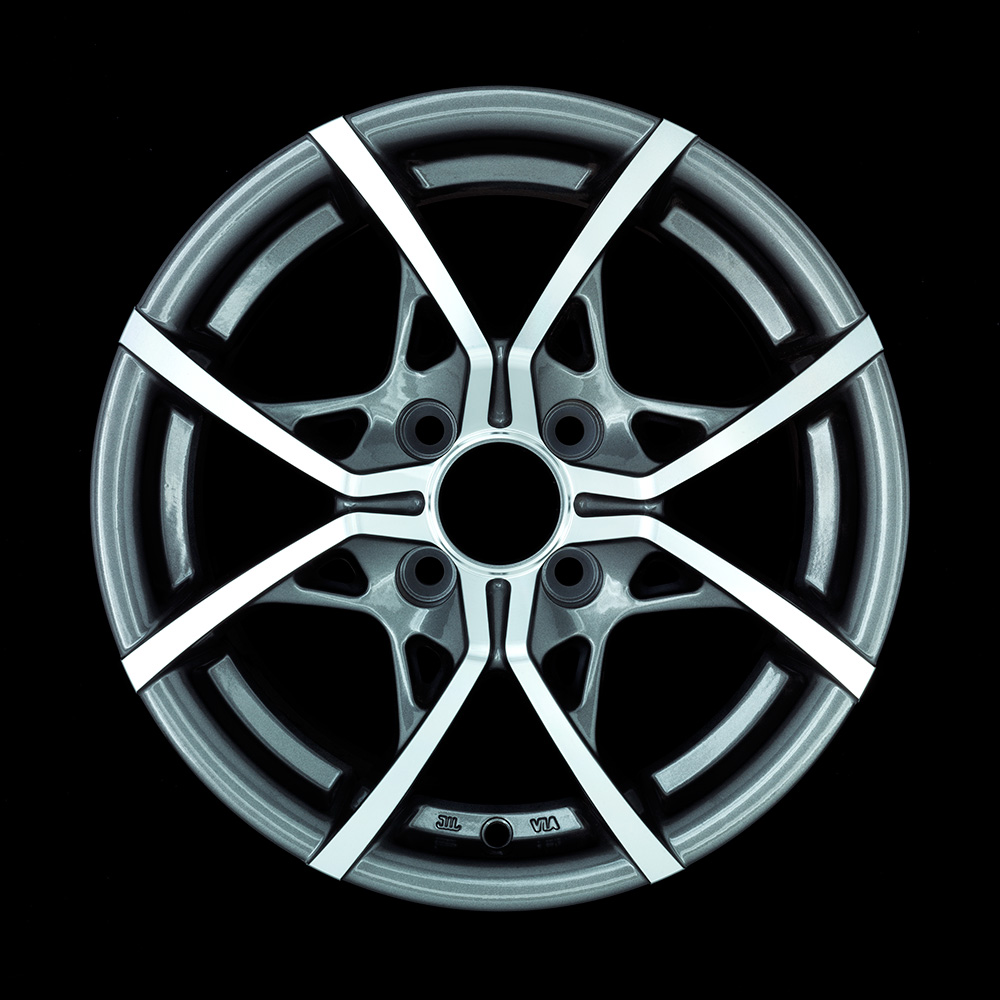 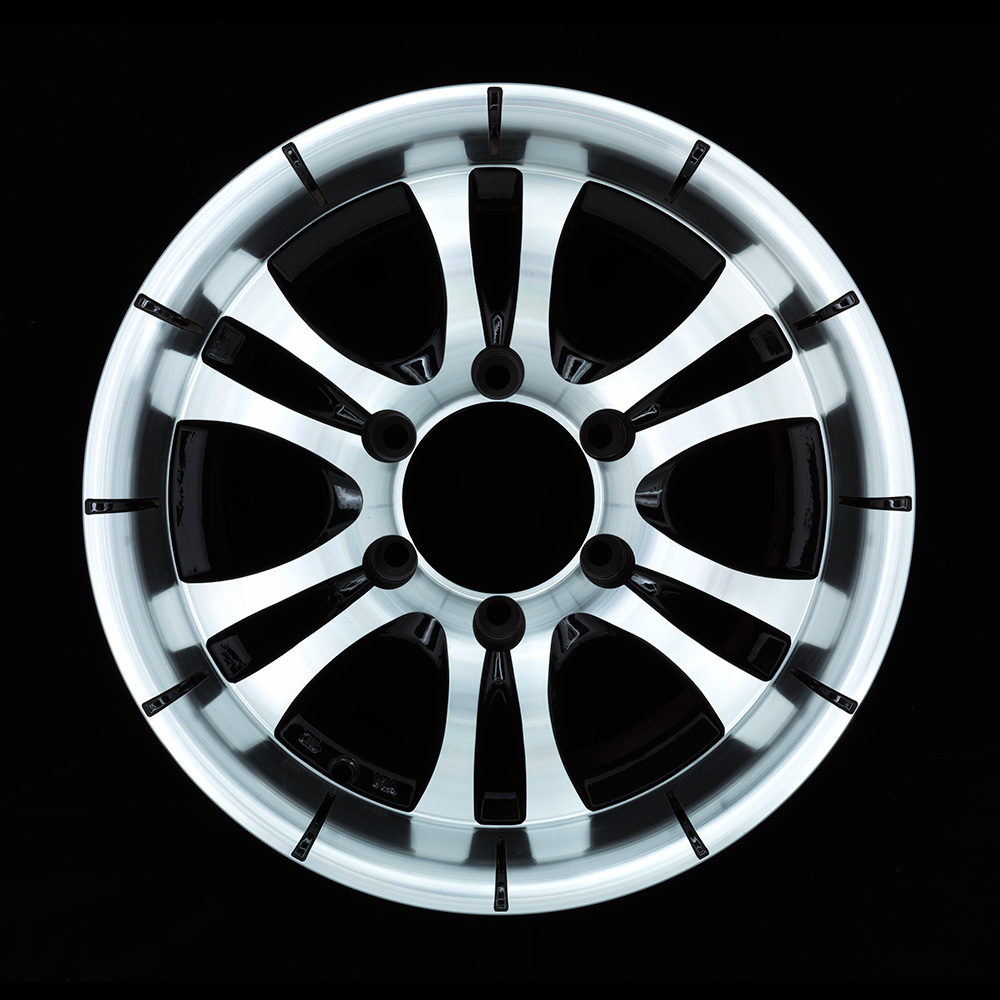 ‘Reinventing the Wheel’ is a slogan, which plays on the idea that some things cannot be improved. But in the work titled Reinventing the Wheel here even the wheel is undergoing constant redevelopment. It has served mankind for millennia as an essential and functional item, and whilst remaining a wheel it has become an object of desire adorning vehicles here in the 21st Century. In the work the viewer is presented with endless variations in design offering choice to the consumer. Which set of wheels might you select to purchase and how would you arrive at that decision or not?

I dropped in to a garage in Querétaro in my 1996 Ford Thunderbird to have a puncture repaired. On the garage walls were displayed grids of new wheel designs reaching as far as the roof, so that customers could view the latest available designs. The work was in part inspired by these displays as well as imagery found in the waiting room sales brochures. I was given permission to work at the garage over several months during 2013 & 2014.